Javier Arcenillas - Sicarios: Latin American AssassinsOne of the most popular and respected professions in Latin America is that of the sicario, the hitman or assassin. Prices are variable for killing someone and can range from as little as $20 up to tens of thousands of dollars. In Guatemala, Salvador and Mexico many young people, including minors, are seduced by the lure of easy money and the respect and fear that comes with the job. Professional hit men are indoctrinated in school in the most destitute areas. In their training, young people begin killing dogs and pets to loosen their inhibitions about killing. Aspiring sicarios have to kill a person in a situation that involves risk. Once a target has been killed, the murderer has to attend the funeral of the victim to demonstrate their nerve and make sure no one saw them committing the crime. If they satisfy this requirement, they can become a professional assassin.Young murderers demand respect and instill fear by intimidating bus drivers and small businesses while the most experienced killers sell their professional services to groups of Colombian or Mexican gangs, who are in a constant battle for control of the border for drug and human trafficking. Their expertise built with guns and nerves is used to settle scores and battle for control over border areas and lucrative drug and human trafficking.In 2009, there were over 21,000 murders at the hands of thugs in Latin America. The killers lead violent lives and suffer the consequences. The life expectancy for the young sicarios is 27 years. 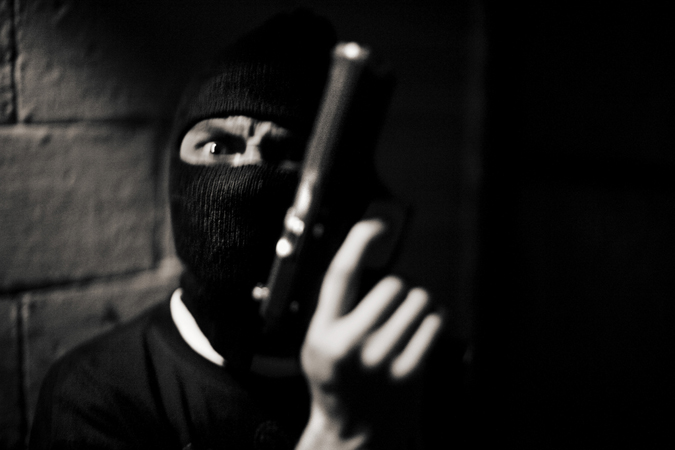 A hooded sicario threatens me for few seconds in zone 14 of Guatemala City. 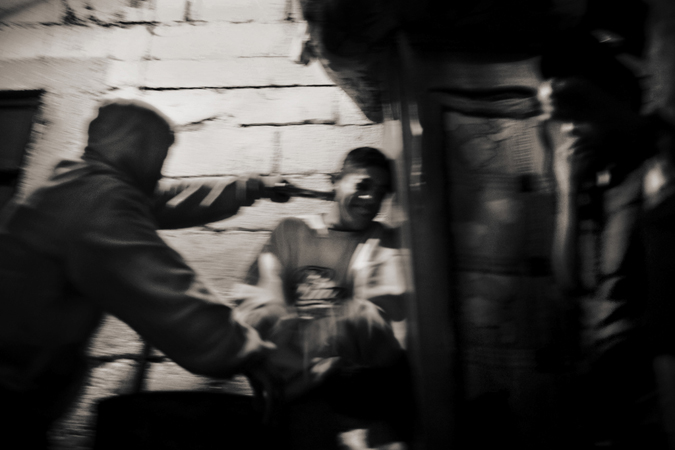 A sicario uses his gun to threaten Luis Esteban while demanding his money back. 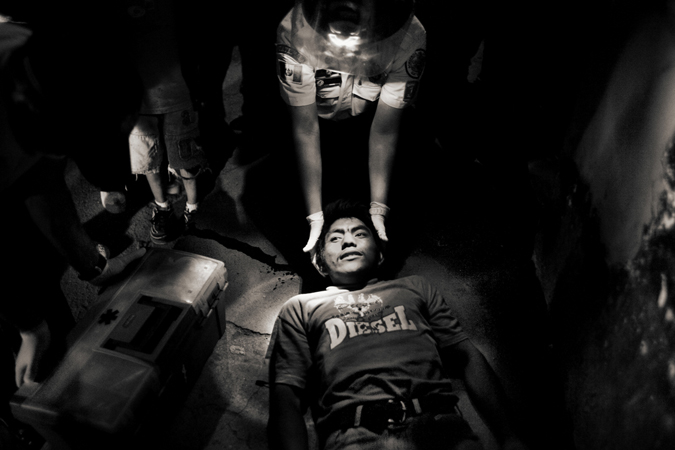 Hector Torre was shot in the head after an argument. He died in the ambulance on his way to the hospital. 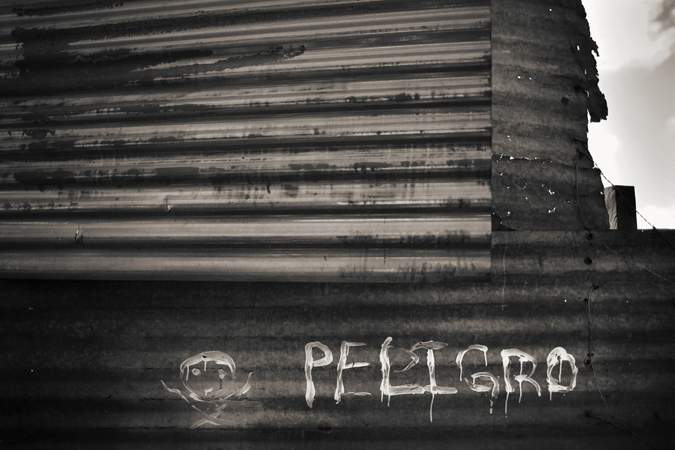 A hand written sign "Danger" on the wall in Santa Rita shanty town in zone 11 of Guatemala City. 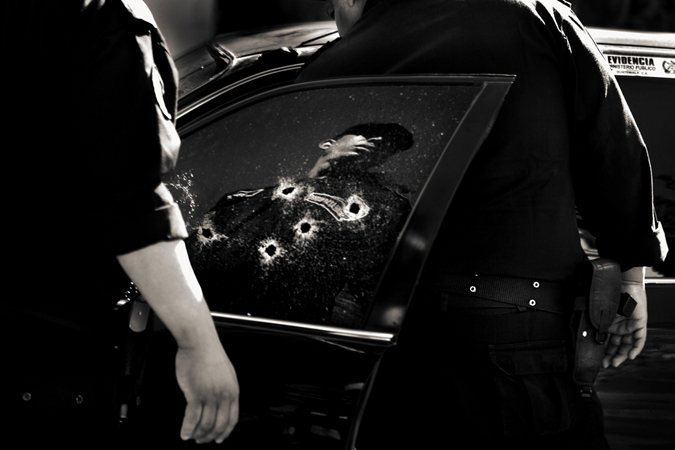 Thirty-one year old Karina Marlene was gunned down with 6 shots from a taxi in zone 10 of Guatemala City. 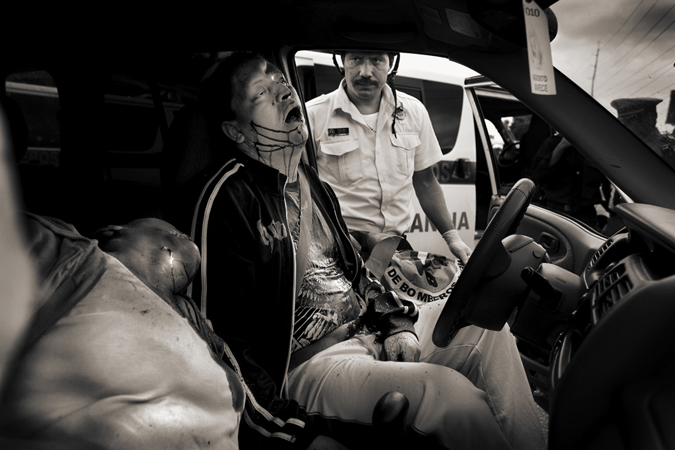 The famous drug dealer, Jose Francisco Villahermosa together with his wife and two sons were killed by gunshot in the late afternoon in zone 2 in Guatemala City. 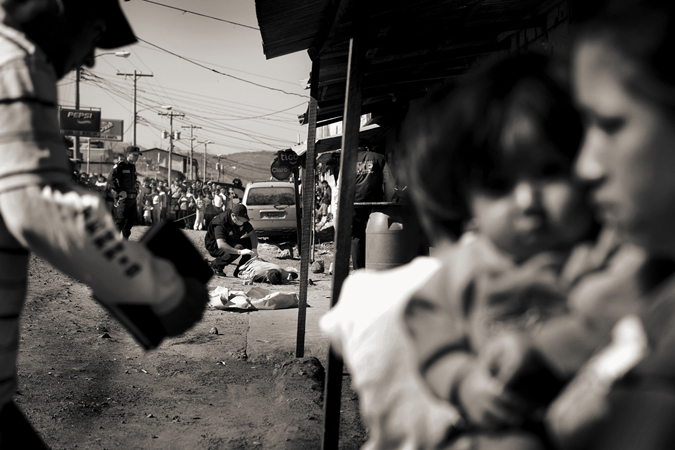 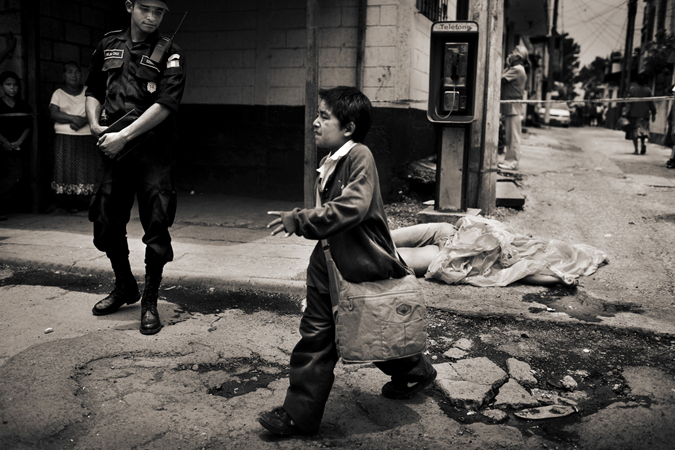 A boy passing by the dead body of Aurora Ramos who was executed by a sicario in zone 8 of Guatemala City. Presumably she owed him money. 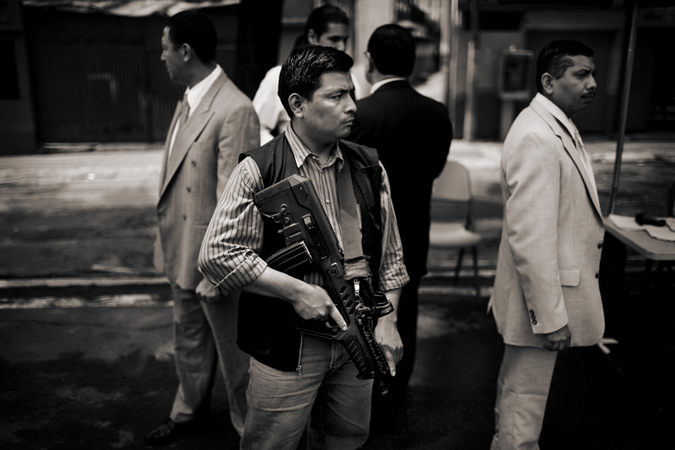 Bodyguards of the minister Carlos Menocal, in charge of the security in Guatemala City. 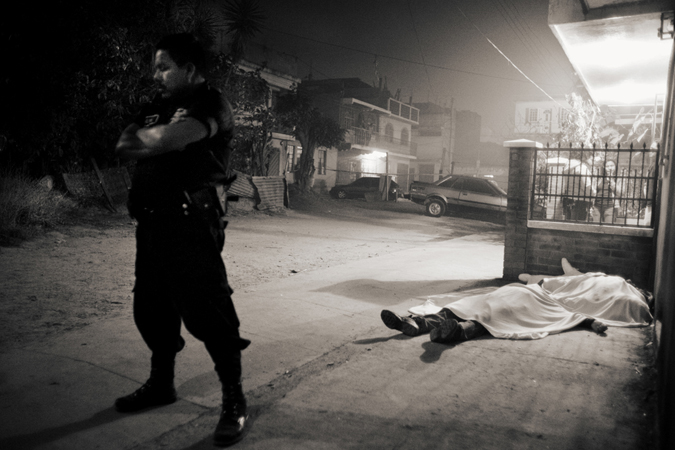 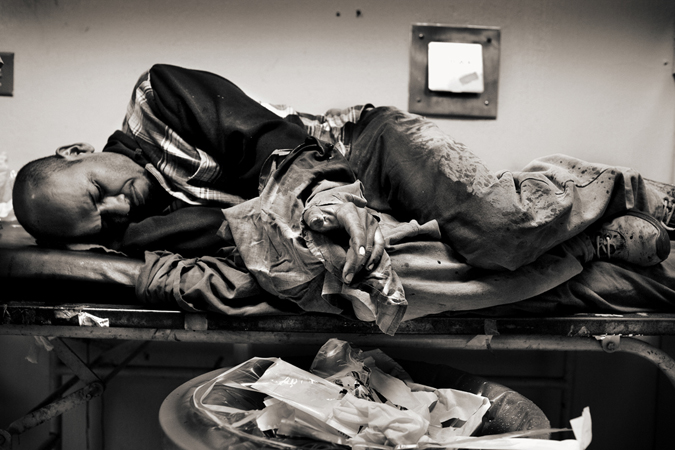 Martin, a gunman who belongs to the Maras of zone 14, at the hospital in Guatemala City. 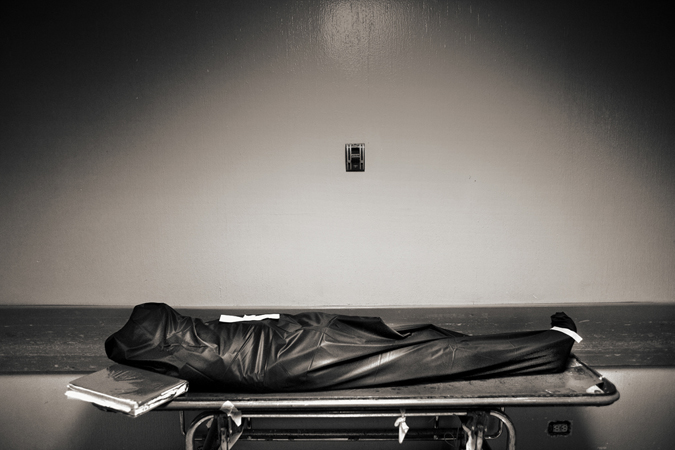 The corpse of a killed sicario on his way to the morgue of the San Juan de Dios Hospital. 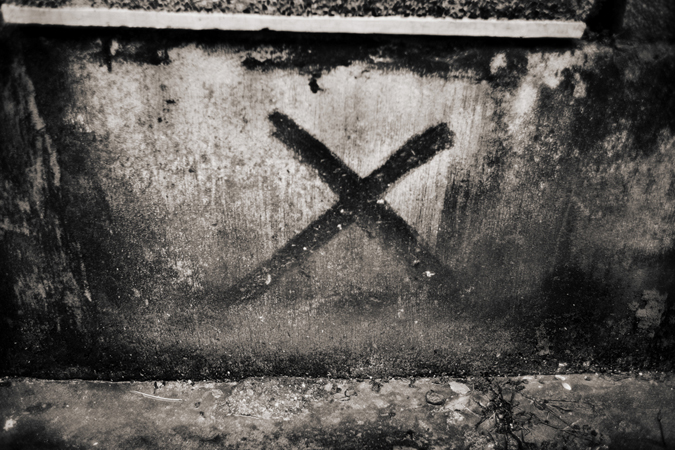 An "x" is the only sign visible at the grave of an anonymous sicario. 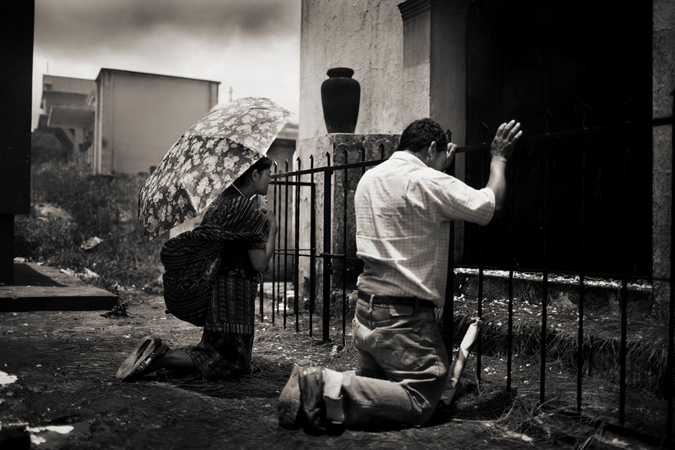 A couple prays in memory of their son, recently murdered by sicario. 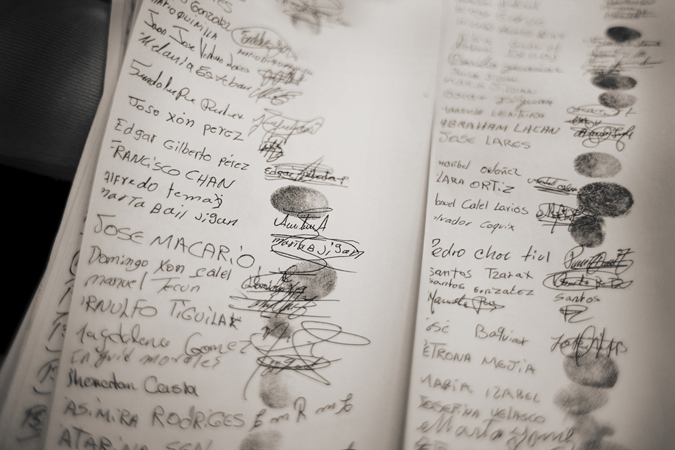 A petition against gunmen operating in zone 6 of Guatemala City.
Submit Your Book Award Entry (Free)