Labyrinth: Overshadow of Revolution and War

Finalist of the 2021 FotoEvidence Book Award with World Press Photo

This project is about the fears and the repercussions of the Islamic revolution in Iran as well as the impact of eight years of war that will be felt for generations to come.

Forty years from the start of the Islamic revolution, we became the generation thrown into a labyrinth of ideologies. Our identity is like a bobble that refers neither to historicity nor to the modernity. Any demand for social justice and freedom is suppressed by the theocratic regime. Institutions do not accept any views other than the ruling one. All this destroys the space for growth and hope. Discrimination by fundamentalist thinking towards the greatest part of Iranian society, comprised mostly of youth belonging to the middle-class, makes a hard dichotomy. These portraits of dichotomy are of the youth without a future, portraits of hopelessness, unemployment, and anxiety.

War, discrimination, poverty and abuses imposed by the government have changed our culture to the “culture of fear”. Resilience has been destroyed in the face of misfortune.

In this climate of fear “the others” are always incognito. Anxiety fills the cafes, the streets, events and everywhere people get together. The culture of fear has destroyed trust in our human relationships. The lack of trust makes us introverted and afraid of expressing ourselves in a clear language. Each day we become more and more alone. All this fears take control of each individual’s life and identity, in ways both unique to every person and universal. 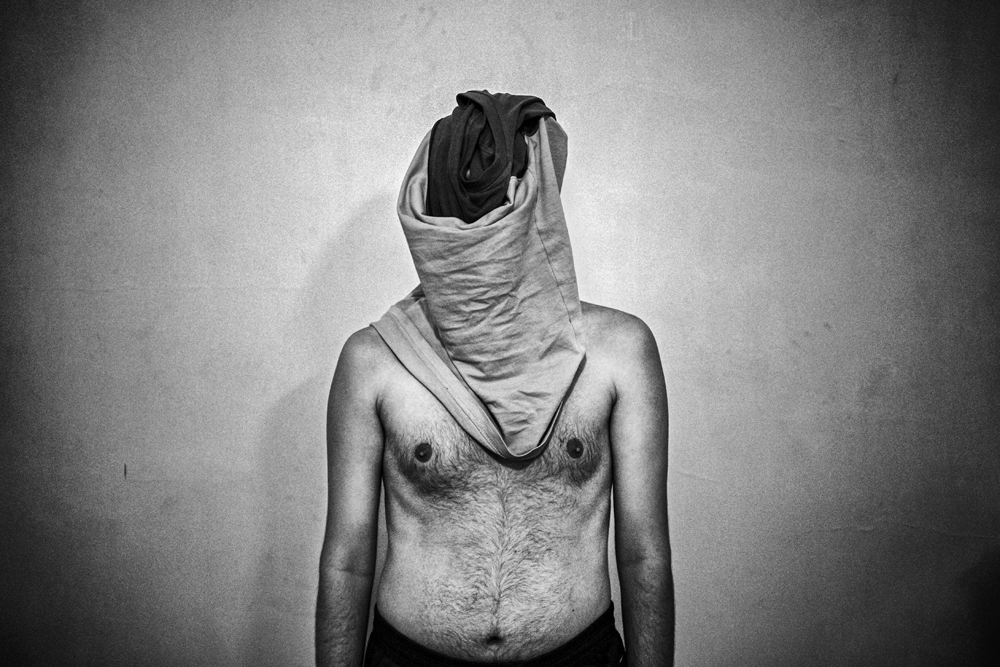 Fear of the naked body and gender issues hangs on the minds of this generation. Tabriz, Iran. January 21, 2015 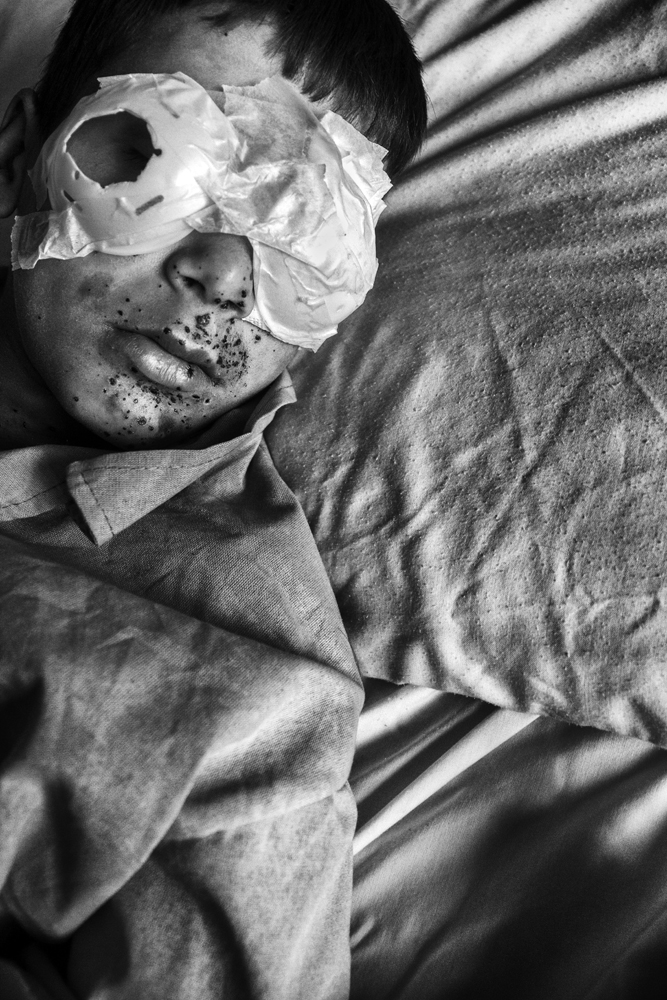 In May 2013, "Kamkar Osmani" was injured because of a mine explosion, a remnant from the Iraq Iran war. He has lost his left eye. He was born in 2001. Sardasht, Kurdestan, Iran 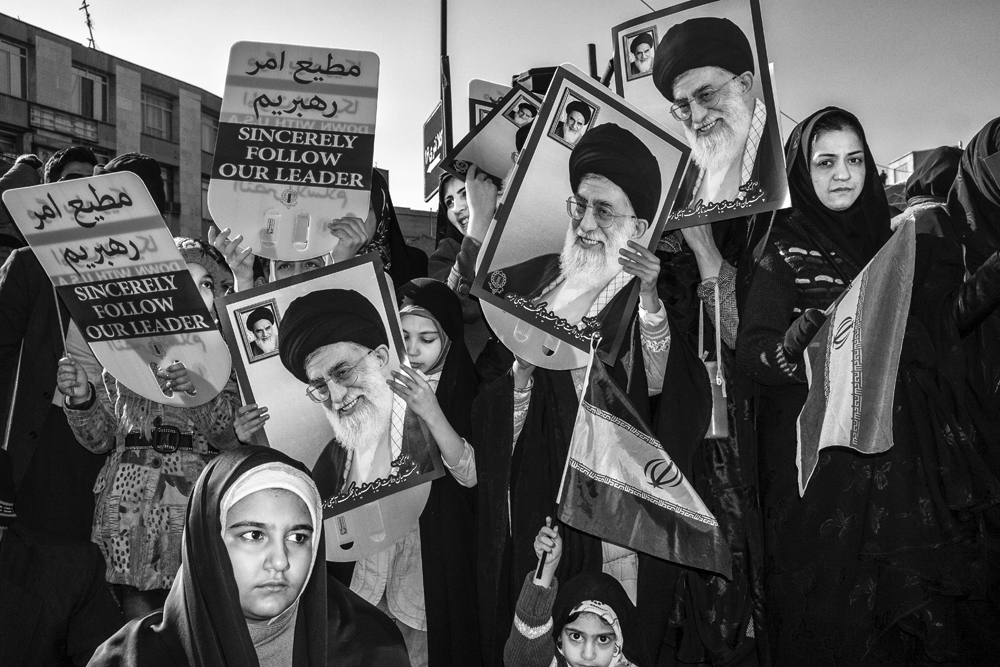 Celebrating the 38th anniversary of the Islamic Republic of Iran. Tabriz, Iran 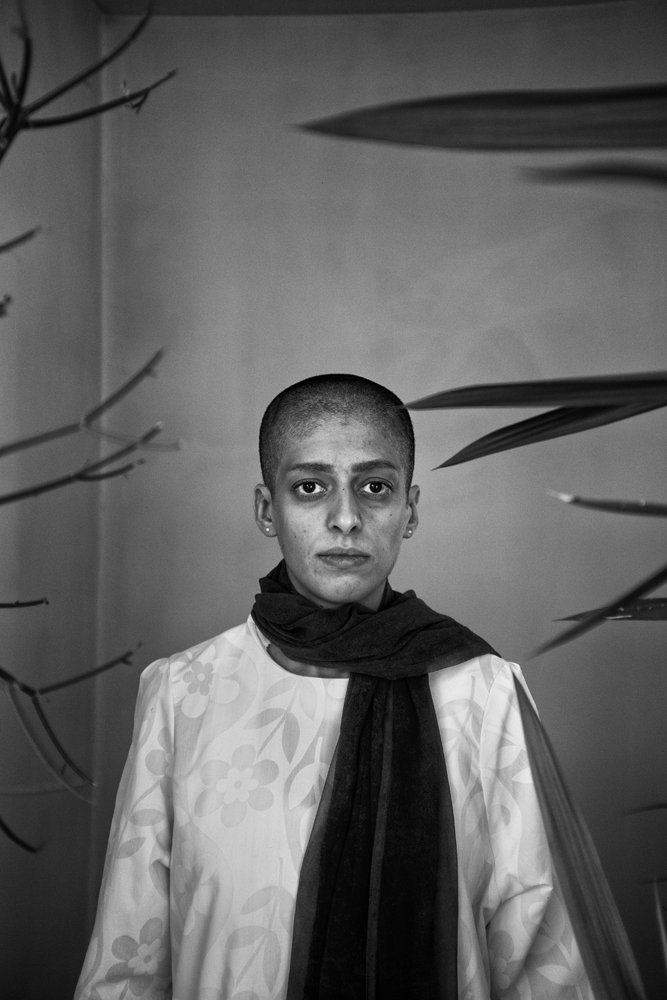 Soheila, 30, cut her hair because of her depression. In 1936, as part of a westernizing crusade, Reza Shah banned the veil. To enforce this decree, the police were ordered to physically remove the veil from any woman who wore it in public. After the revolution in 1979, the hijab has once again become a symbol, this time of the ideology and power of a regime over its people. Tabriz, Iran, August 16, 2019 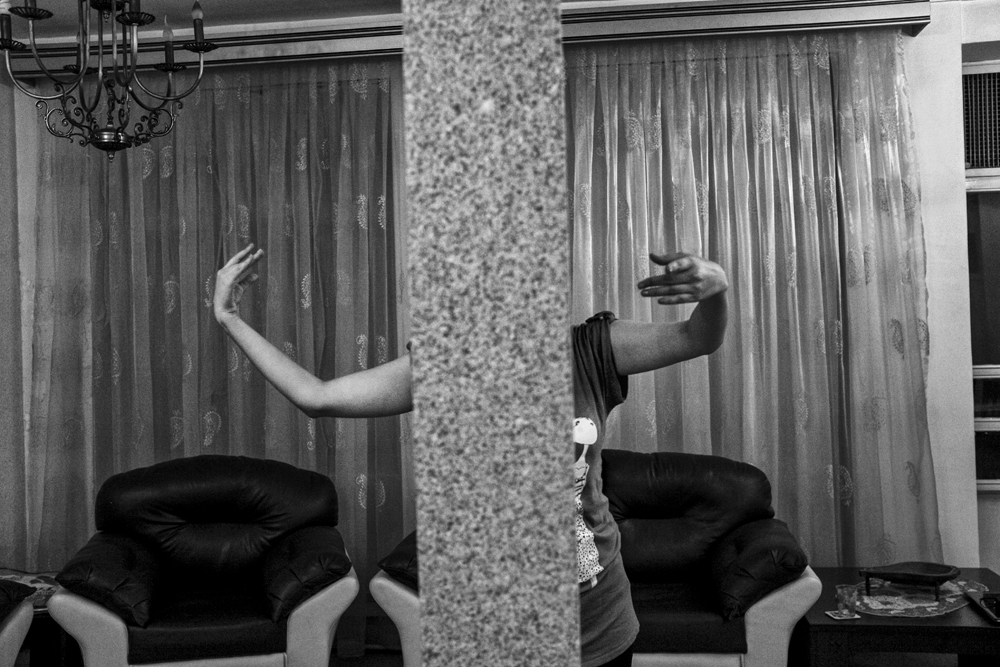 "Tahmineh" is a dance teacher. She teaches in her home. Dance is illegal under Iran's Islamic principles. Tahmineh loves dance. She lives in Tehran. August 22, 2015 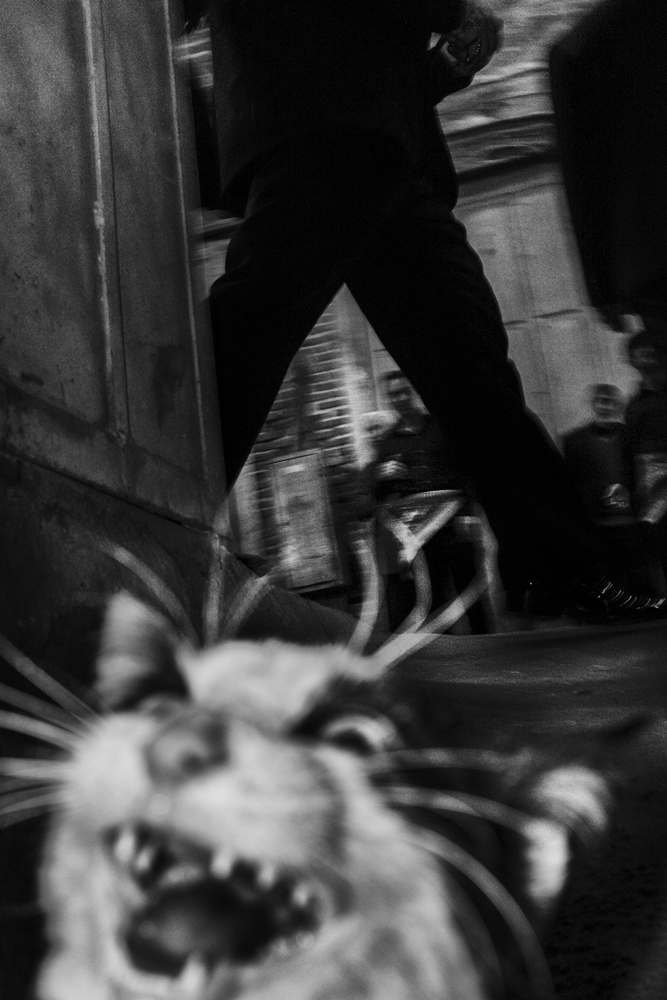 Negative emotions and feelings are highly contagious and encompass all life. October 11, 2016 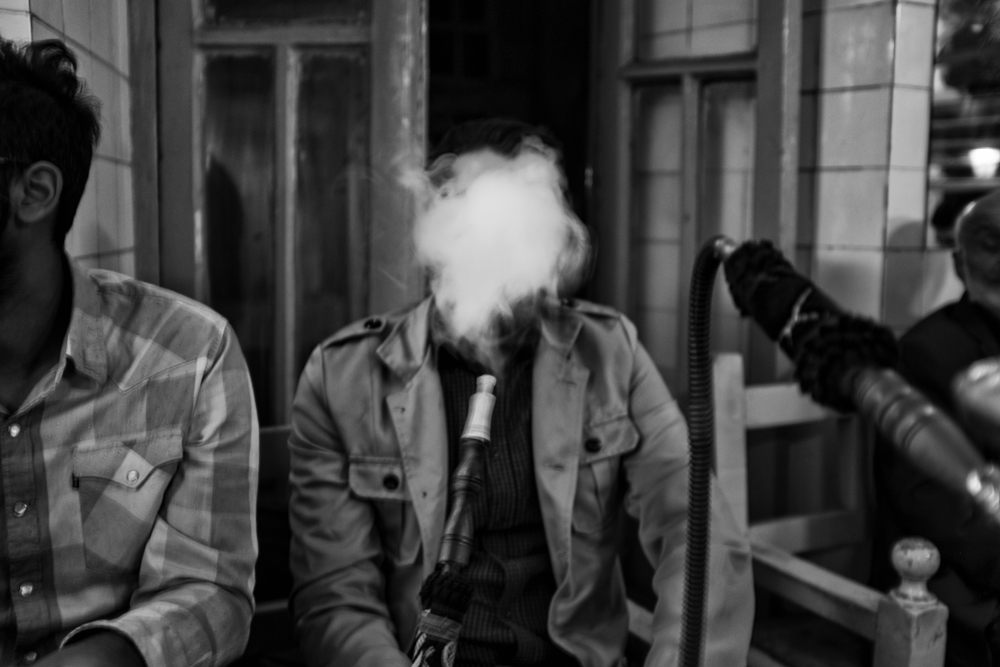 The other. The others, their actions, whilst consistent with societal expectations, are corrupt, showing how fraudulent their society really is. Despite the fact that on the surface many of these characters act in certain ways, giving moralizing advice to everyone, they rarely show their true colors, preferring instead to present to the world the masks they wear. A hallucinatory reality that rushes into the surreal, a society as corrupt as it is cynical and silly. Their banality, with a characteristic national flavoring of metaphysics and high morality, and a peculiar conjunction of the sexual and the spiritual, encompasses triviality, vulgarity, and a lack of spirituality. October 15, 2019 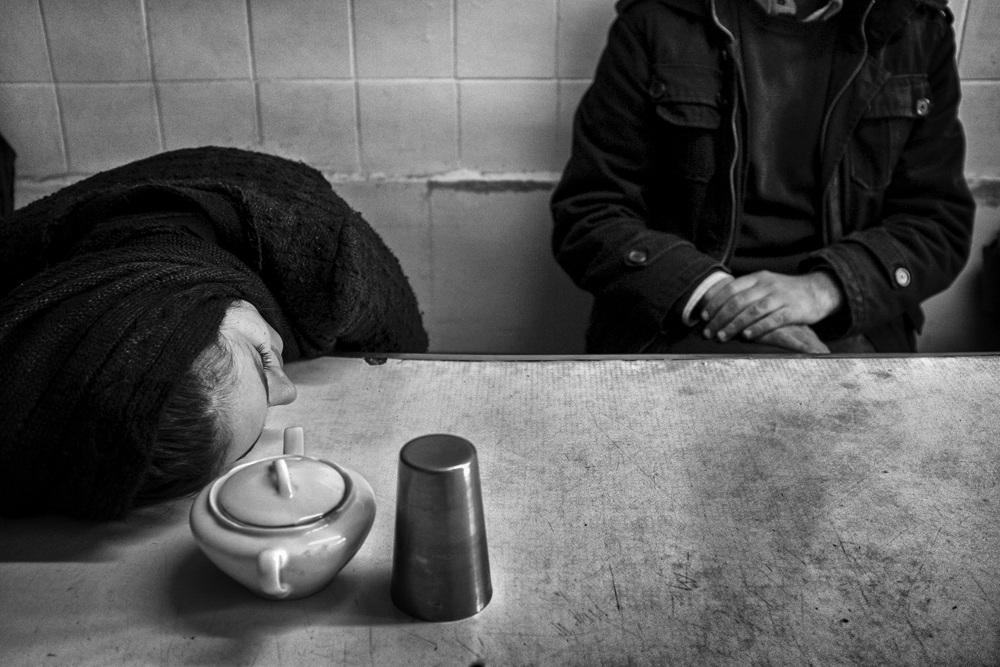 Love is difficult when you cannot touch. Tabriz, Iran. December 1, 2014 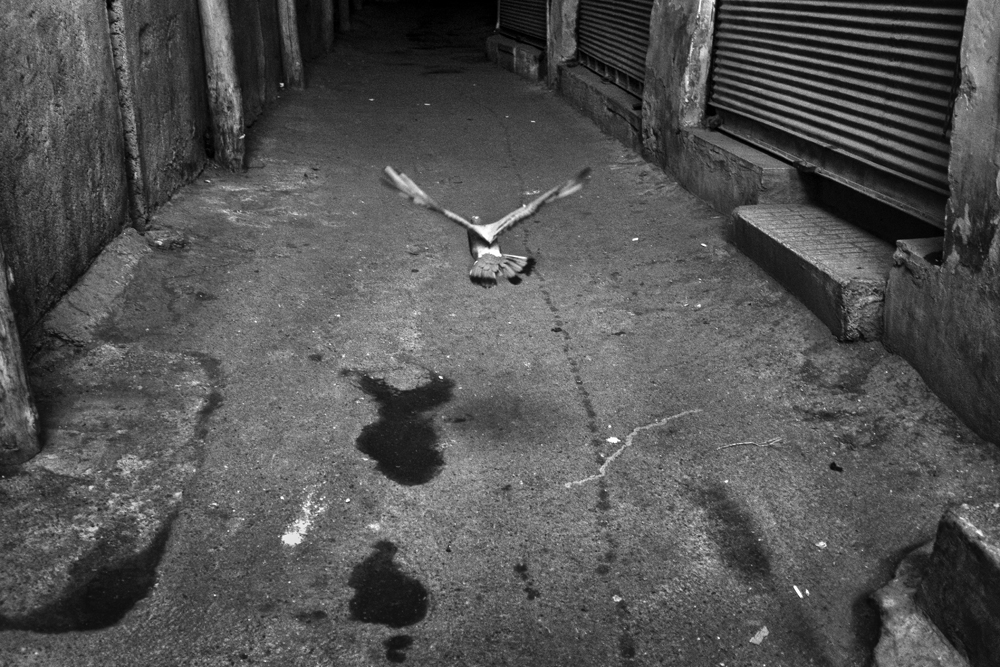