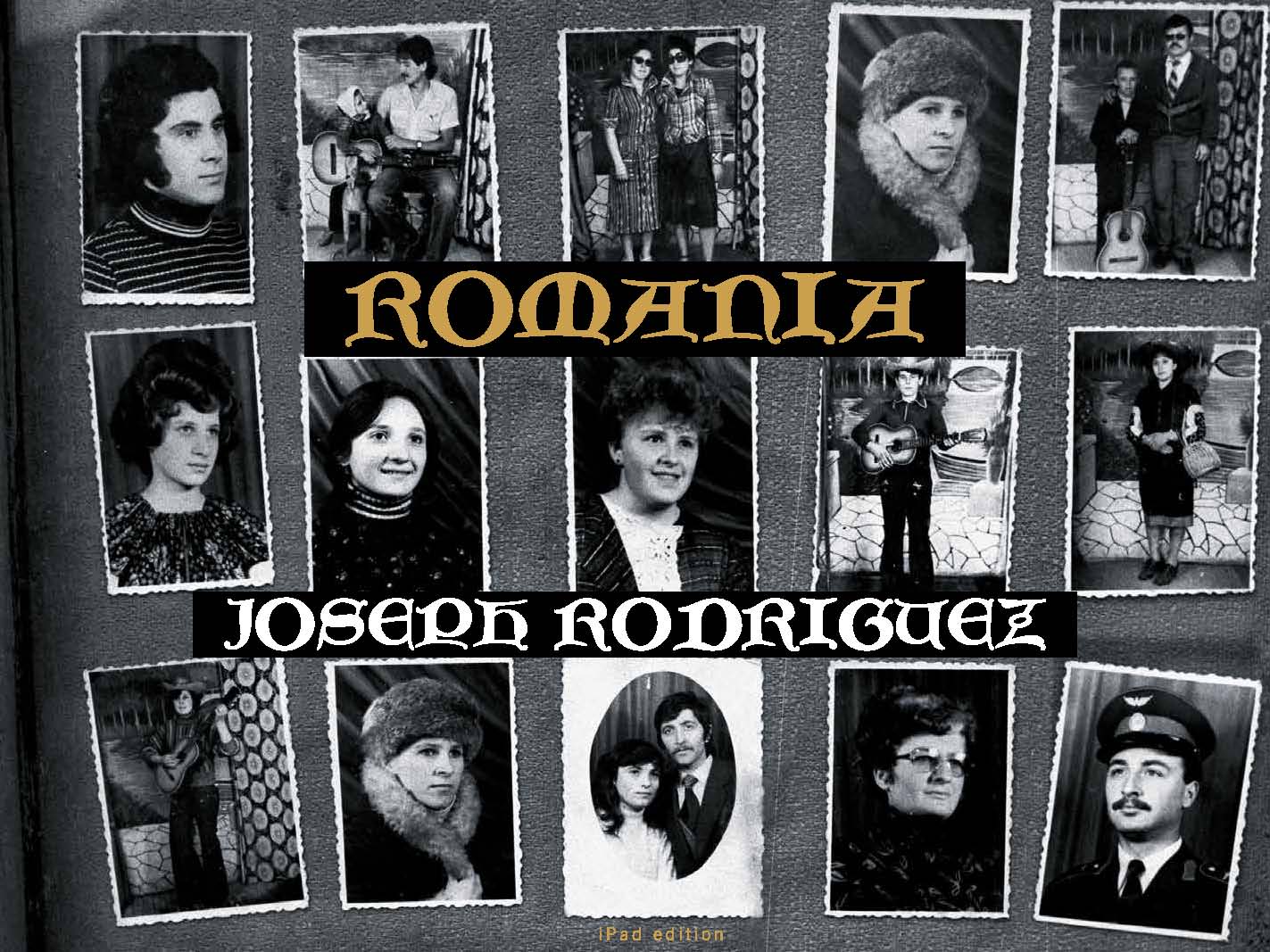 Romania reveals the clarity and sensitivity of Joseph Rodriguez' lens. Best known for "East Side Stories" about L.A. gangs, his work from Romania brings the same humanistic touch to both the devastation and hope that followed the fall of the Ceausescu Communist regime there. In work never before published, the viewer takes a journey into villages, through factories, farmland, institutions and homes. His stark, black and white photography draws on a long tradition of humanistic photographers. Romania confirms Rodriguez' place in that classic tradition.

Living in Europe at the time of the fall of the Berlin Wall and subsequent revolutions throughout Eastern Europe, Rodriguez made several trips to Romania to witness conditions for himself. His work was exhibited in Sweden to raise awareness about the dire conditions of many institutions in Romania and he later returned to Romania with the Swedish Red Cross to document their humanitarian work.

The eBook format allows for media enhancements and Romania contains audio clips of Rodriguez discussing his images and travels. The work is put in historical context with an afterword by Romanian Dr.Ileana Selejan, Art Historian and Linda Wyatt Gruber Curatorial Fellow in Photography at the Davis Museum at Wellsley College.