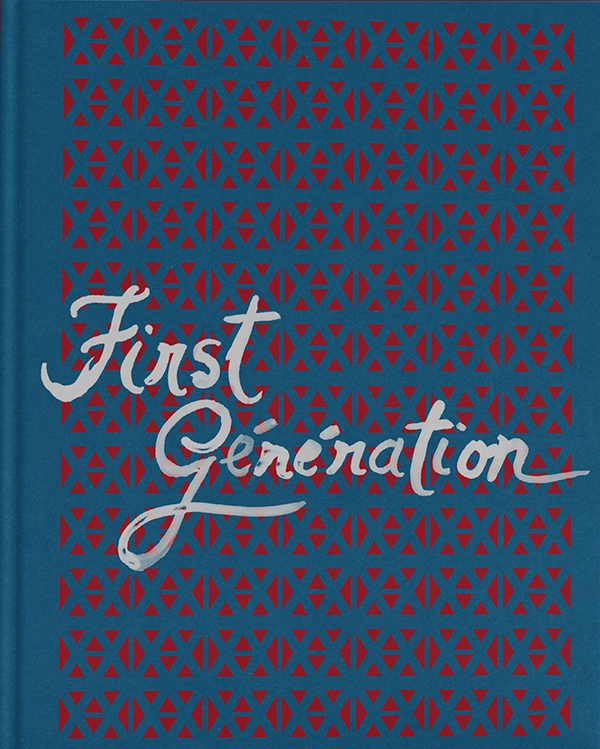 FIRST GENERATION is documentary photo book about the process of building and affirming a black female identity in France.

Six years in the making, Frist Generation traces a portrait of French women of African descent who were born in France of came here as young children, following the 1976 law on family reunification. The First Generation offers and intimate portrait of this unique generation whose challenge has been to define their French identity: the words and images that express who they are, the tension between their African roots and French culture, and addressing feelings of belonging and exclusion.

First Generation opens a window to listening and empathy, to the constant unpacking of representation and to the experiences of immigrant children, to racial conditions in French society, to new visions of identity for French women and, especially, to new ways of making their voices heard.

Along with the photographs, First Generation includes the perspective of participating women. With interviews and family archives that share their experience of being French African and their relationship with the African culture of their parents.

The book is dedicated to Nelly Mbonou, African French fashion designer and cultural producer, great friend of the photographer, who passed away recently. Nelly was a big supporter of the First Generation story from the very beginning and an important woman in the fight for the African French bi-cultural identity in France.

THIS IS A PREORDER. THE BOOK WILL BE DELIVERED IN SEPTEMBER 2022.