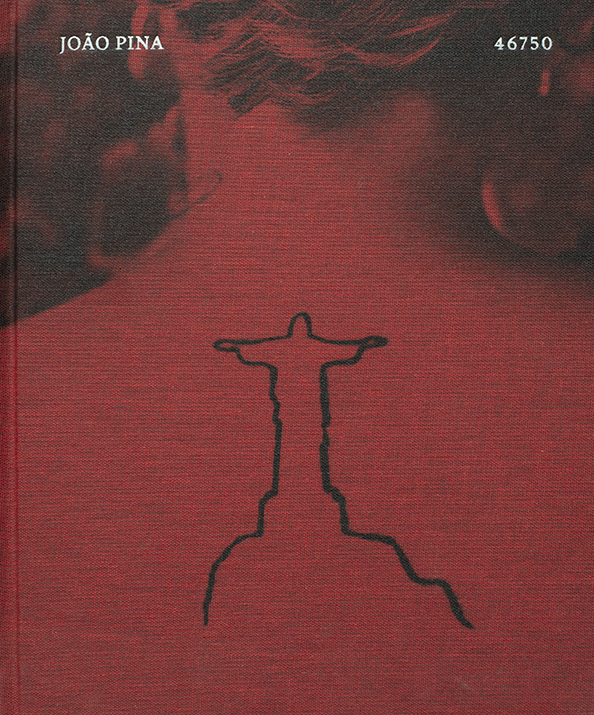 46750 is a visual account of the Rio de Janeiro last decade, a portrait of the so-called “wonder city”, with all its contrasts and complexities. 46,750 is also the number of homicides that occurred in Rio de Janeiro’s metropolitan area during the decade between 2007 and 2016, the time during which João Pina worked there; that’s an average of 13 homicides per day. Over the years, material from this body of work has been published in outlets such as The New Yorker, Stern Magazine, El Pais Semanal and The New York Times, awarded Estação Imagem 2017, PDN Photo Annual 2010 and been a finalist for the Henri Nannen Preis. 46750 is 146 pages, 10"x8" (249x200mm), four gate folds, nine insertes and contains 67 photographs printed in tritone 46750 by Joao Pina, has drawn recognition from several prominent book awards, including: ▪ Winner FOLA Photobook Prize ▪ Finalist Lucie Photobook Prize ▪ 1st Honorable mention at the FELIFA International Award ▪ Finalist of the Prix Nadar Gens d’Image by the French National Library It was also chosen by the bookstore Bildband Berlin as one of the best 10 best photo book of the year. 46750 was selected among the best photo stories of 2018 by the New York Times Lens blog. 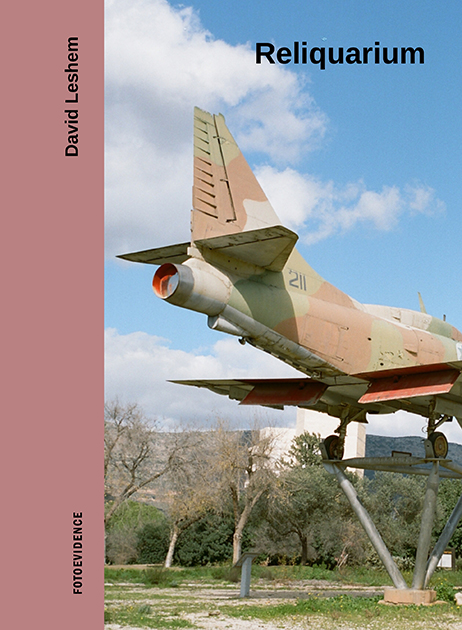 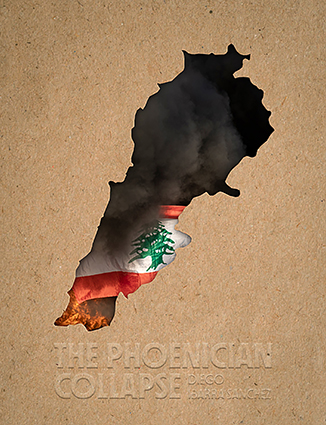 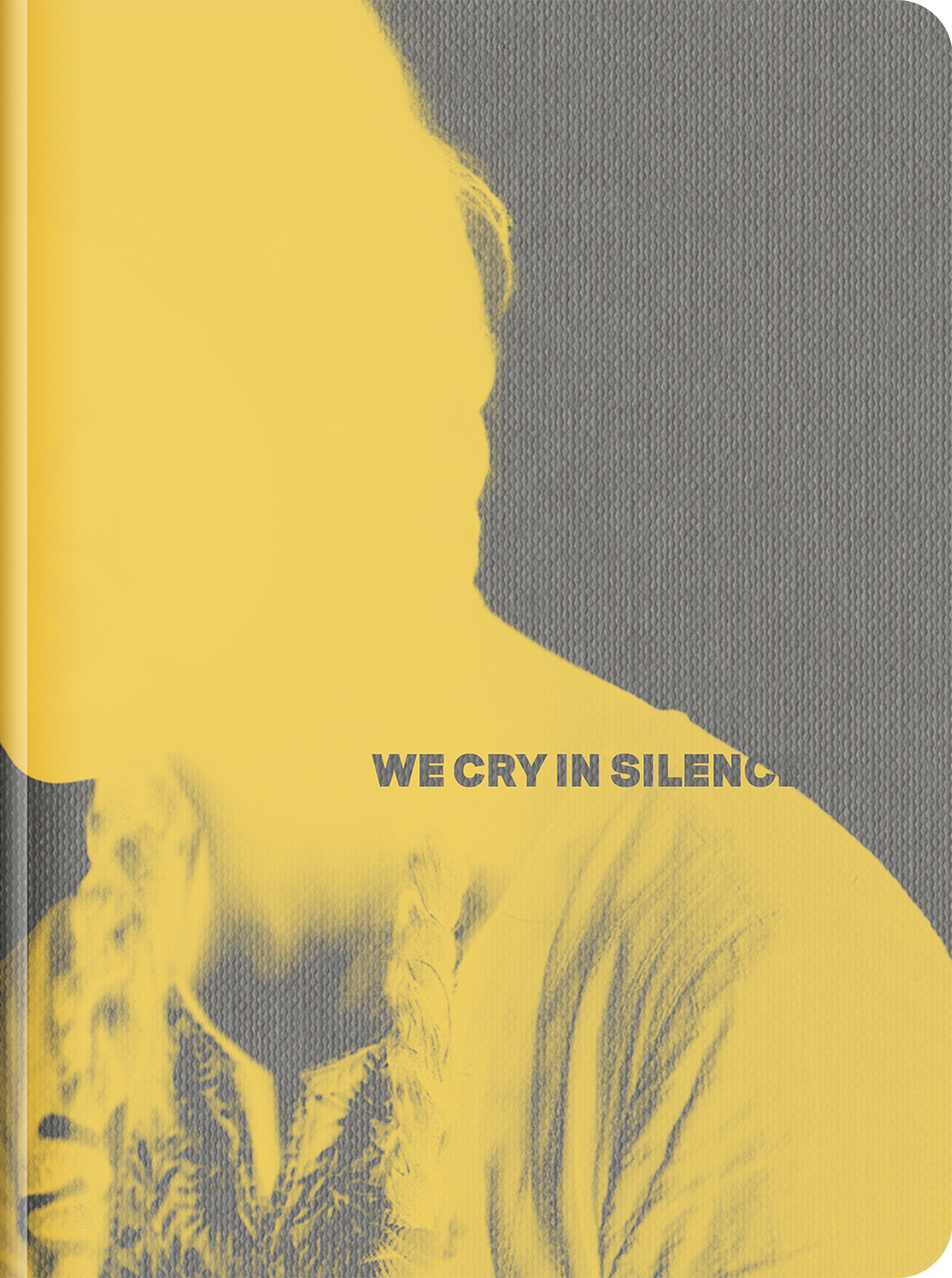 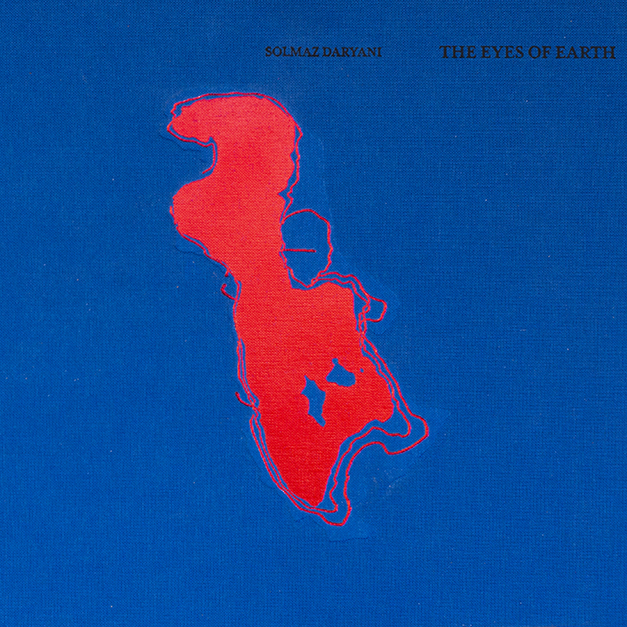 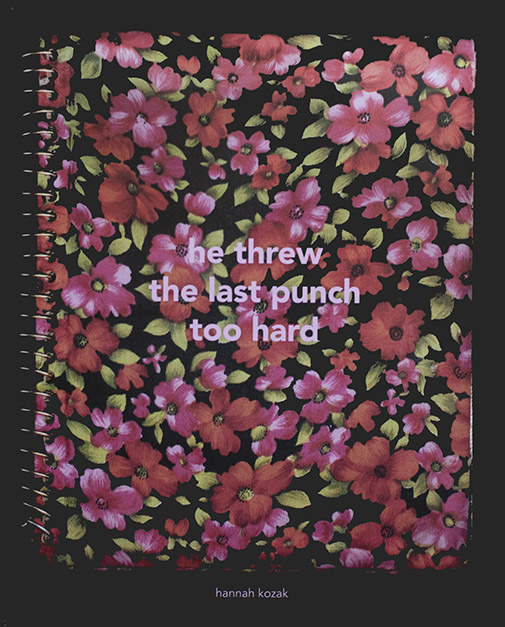