The constraints placed upon any photographer in North Korea (DPRK), specifically the constant supervision by minders or guides, make it impossible to examine the issues for which the DPRK regularly attracts negative attention.

Within these constraints it is possible to travel extensively in the country. Searching for North Korea seeks to capture striking impressions and insights into the complexities of life on the ground, rather than the default media focus on prisons, arms, military parades and the leaders. A focus that tends to ignore the basic question of how daily life operates inside this impenetrable state.

The vast majority of North Korean photo essays consist exclusively images of Pyongyang, which is in many ways a separate entity from the rest of the country. This has resulted in a skewed perception. In this sense, my project is informed by Cartier-Bresson’s 1954 survey of the USSR. Conducted shortly after Stalin’s death, he was obviously unable to document the oppression for which the Soviet Union was well-known, yet he successfully illuminated daily life in a way that actually provided far more nuanced insights than would have been afforded by a straight-up ‘gulag story’.

This two-year project, during which I have travelled to all parts of the country open to foreigners, has delivered a unique repository of images that depict a rarely seen and sometimes surprising DPRK. I hope  that, while sometimes subtle, these images of daily life, in a society that exists within an absolutely unique political climate, reveal more to the viewer than do the admittedly striking images of military parades we see each year on the wire. Perhaps, most importantly, they sort the accurate clichés from the false, showing that the state and the people are different animals, since there is indeed dignity to be found amongst North Koreans. 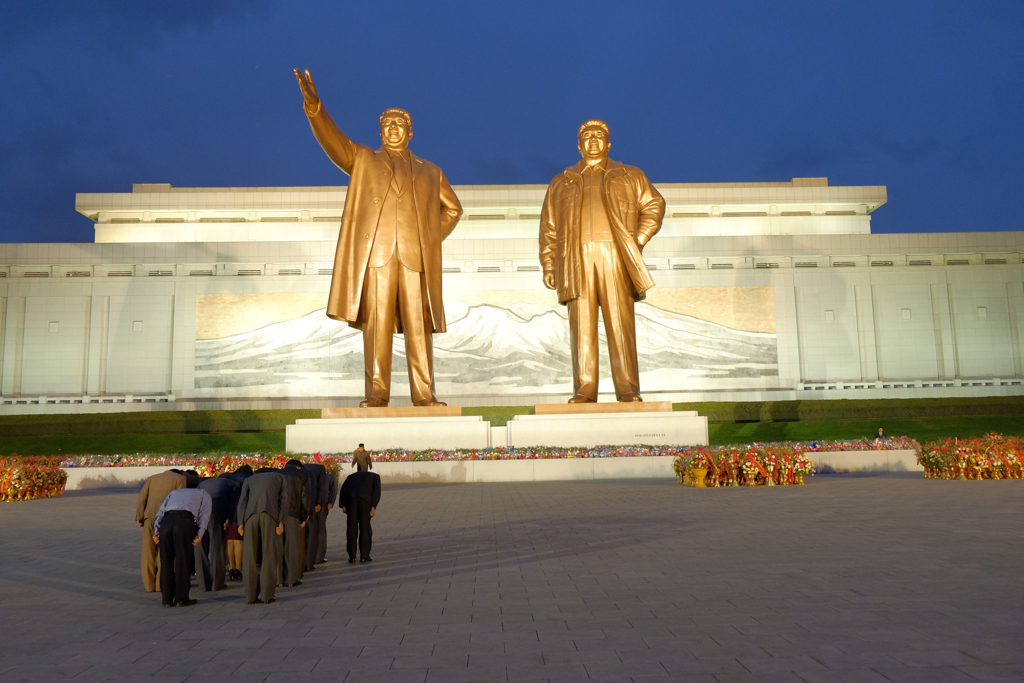 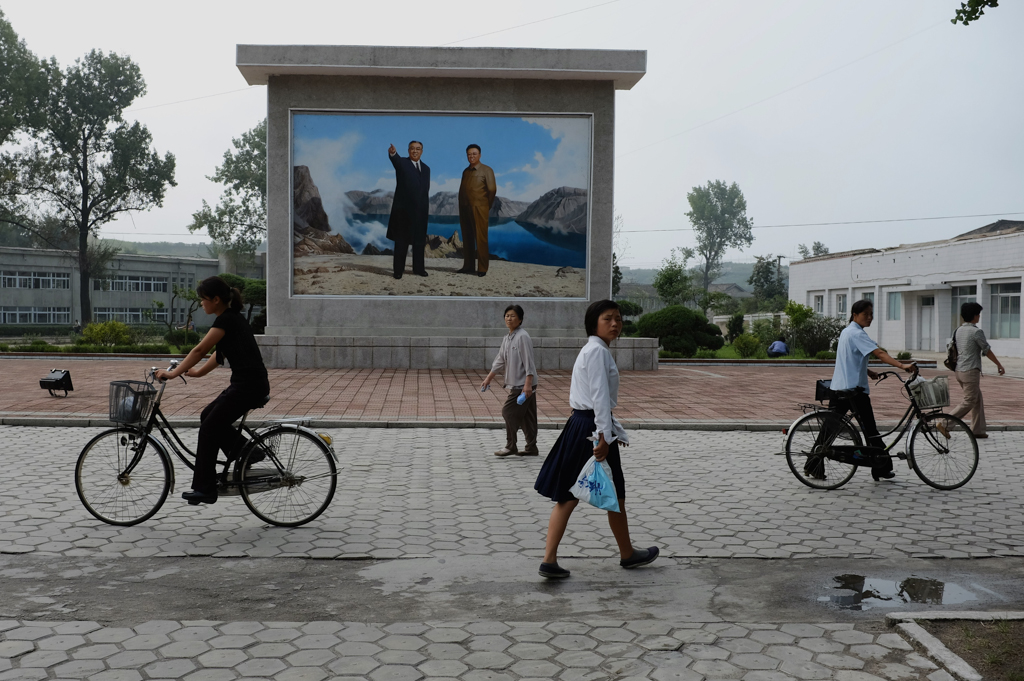 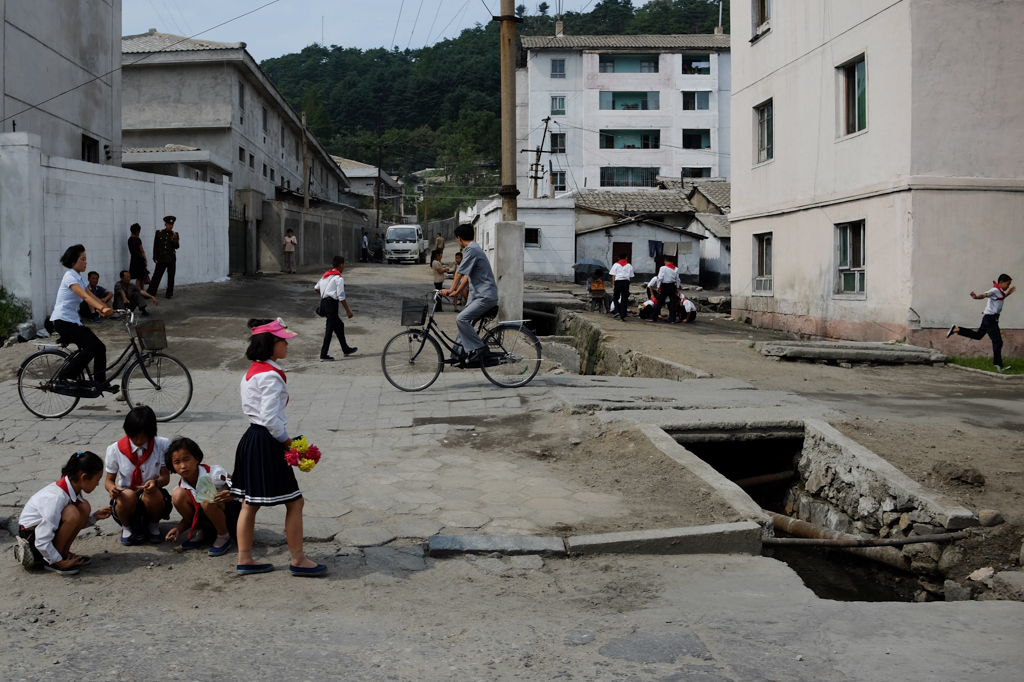 Children play by the roadside, Wonsan. 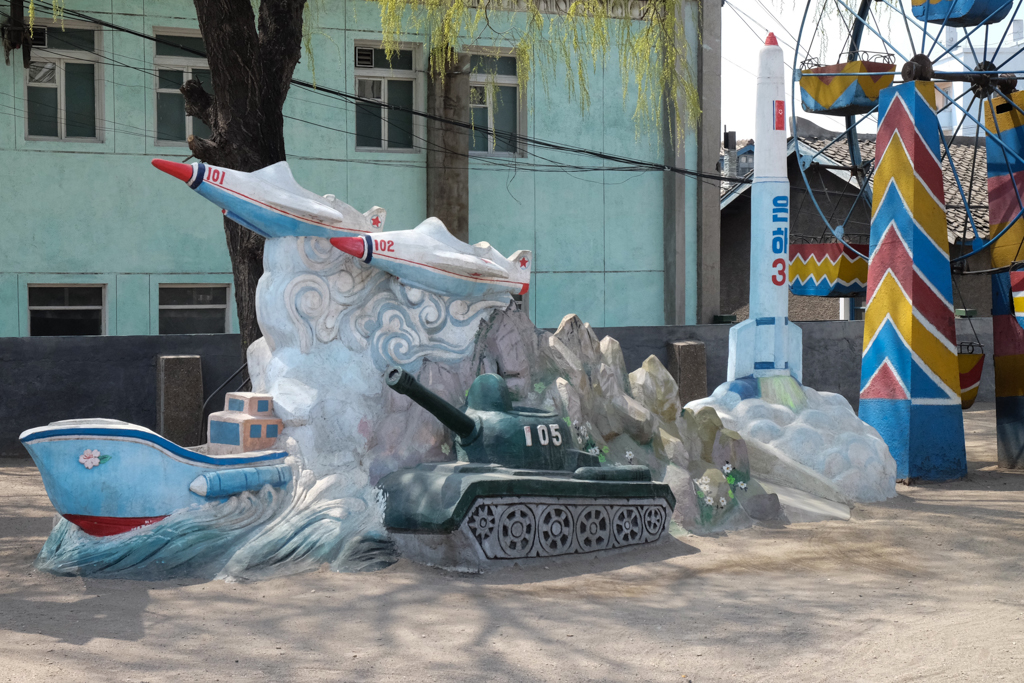 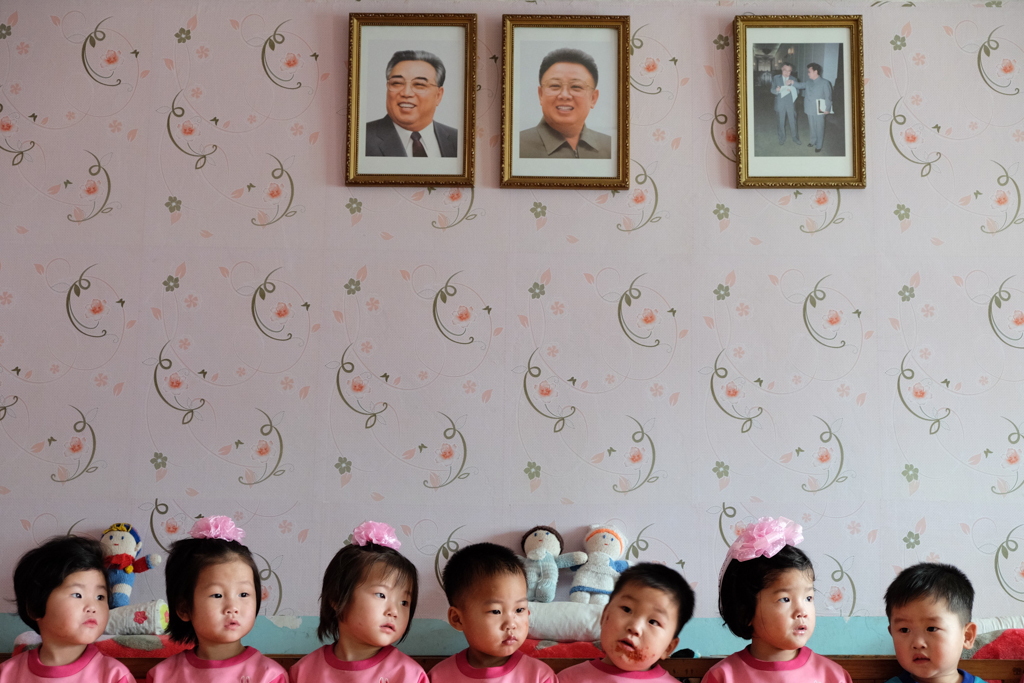 Infants in an orphanage in Nampo. 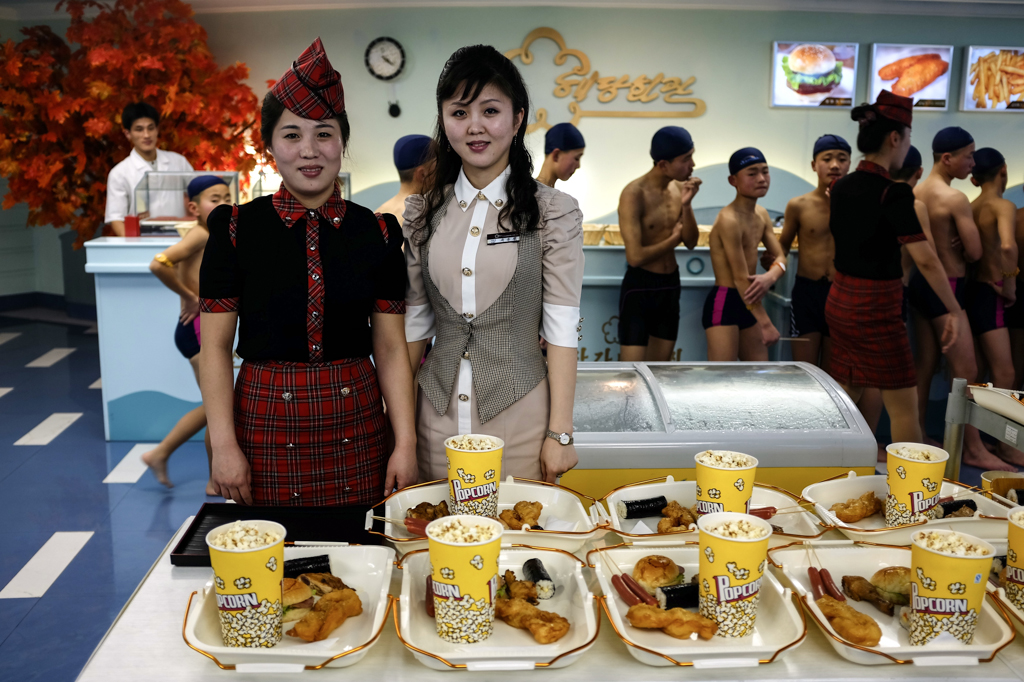 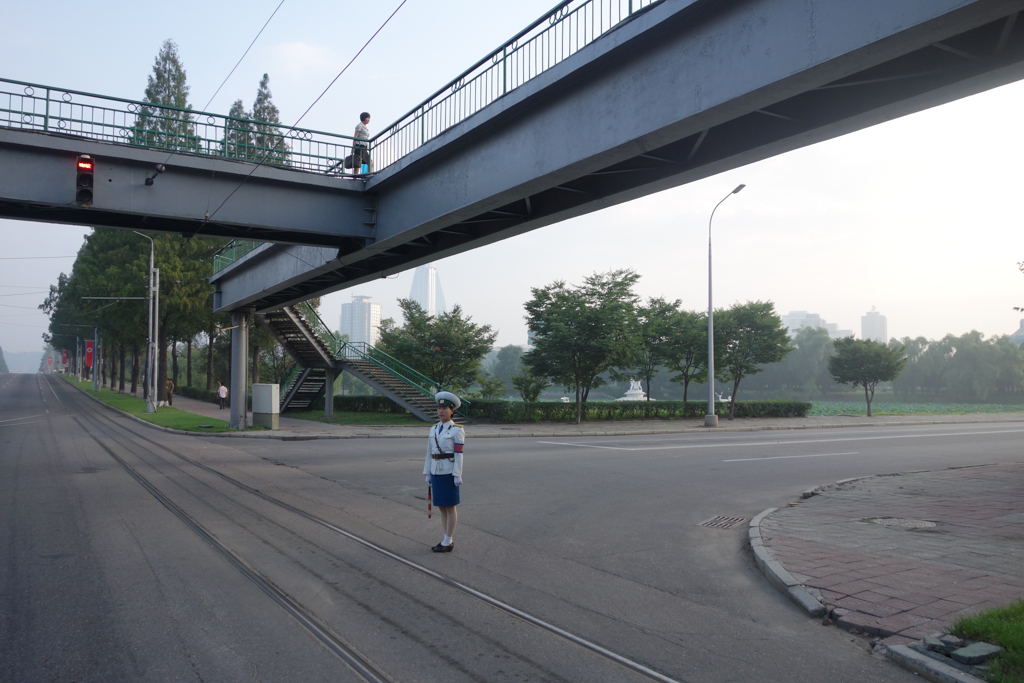 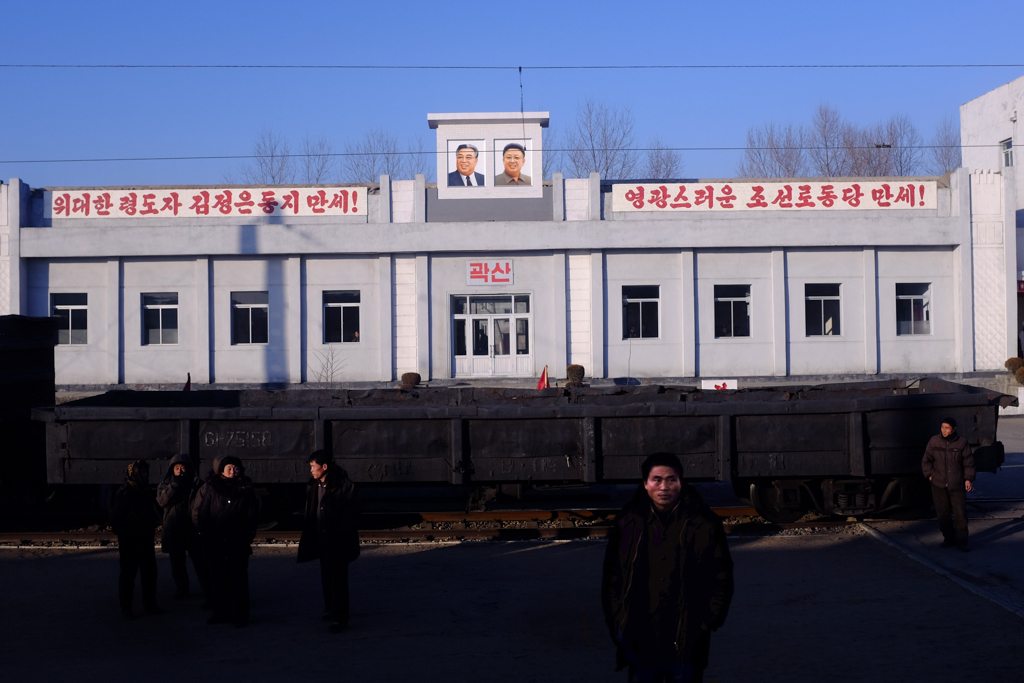 People gather on a railway platform in provincial North Korea. 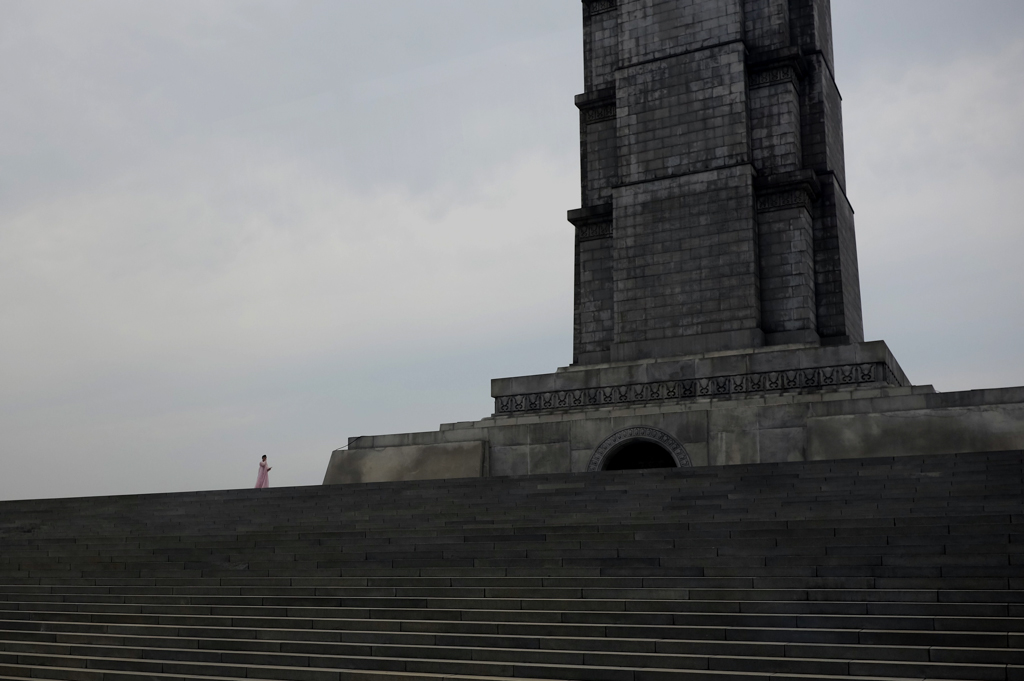 Woman in traditional 'hanbok' dress beside the Juche Tower, Pyongyang. 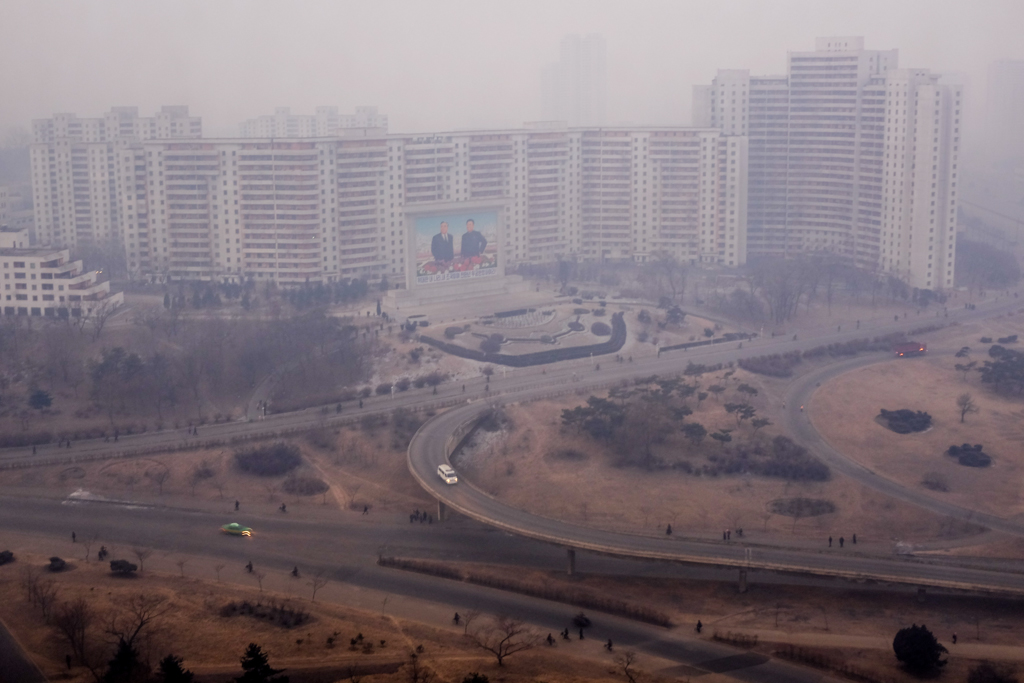