“The Wall” documents families who meet on both sides of the Tijuana-San Diego border fence at Friendship Park at a time of rising xenophobic political tensions. The park is the only binational meeting place along the 2,000-mile border dividing the United States and Mexico.When the park was inaugurated in 1971, the fence was just a strand of barbed wire. Today, a massive metal wall that has been reinforced multiple times separates the two nations. It extends down to the beach stretching out some three hundred feet into the Pacific Ocean. Access to physically touch the wall on the U.S. side is limited to a small area and families lean against the fence trying to catch a glimpse of their loved ones through the steel mesh, which is so tightly woven they can barely touch fingertips. In a small area of the park, the space between the metal bars would allow for families to hug but the Border Patrol on the US side is always vigilant and visitors must stand a few feet away from the fence as any kind of physical contact is strictly prohibited. Besides serving as a meeting place for families, and because of the historical meaning and strategic location of the park, social events such as weddings and sweet sixteens as well as binational gatherings are held periodically and activists gather to demonstrate and raise awareness for social causes. ‘The Wall’ examines these border interactions at a time of rising xenophobic political climate, where border enforcement practices have reshaped public spaces through a logic of detention and containment. The big and "beautiful" wall that President Donald J. Trump wants to build already exists. A wall that comes in many shapes and sizes. There is roughly 700 miles of fencing along the border. There are rivers and deserts. Prisons and detention centers. Prejudices and stereotypes. But despite the massive metal fences and militarized checkpoints, love has no borders. 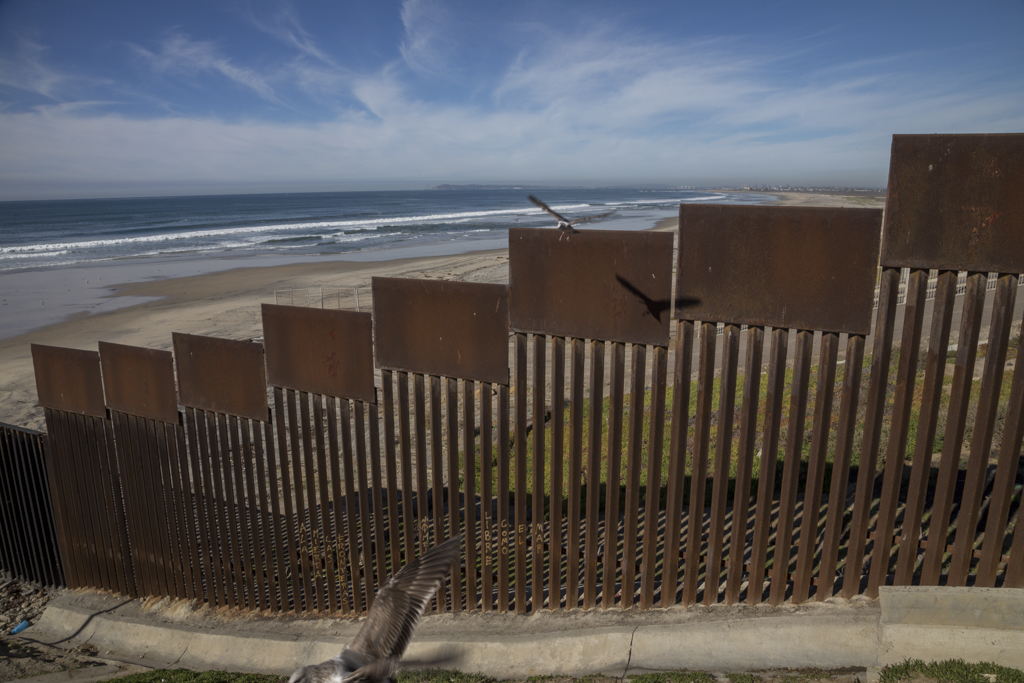 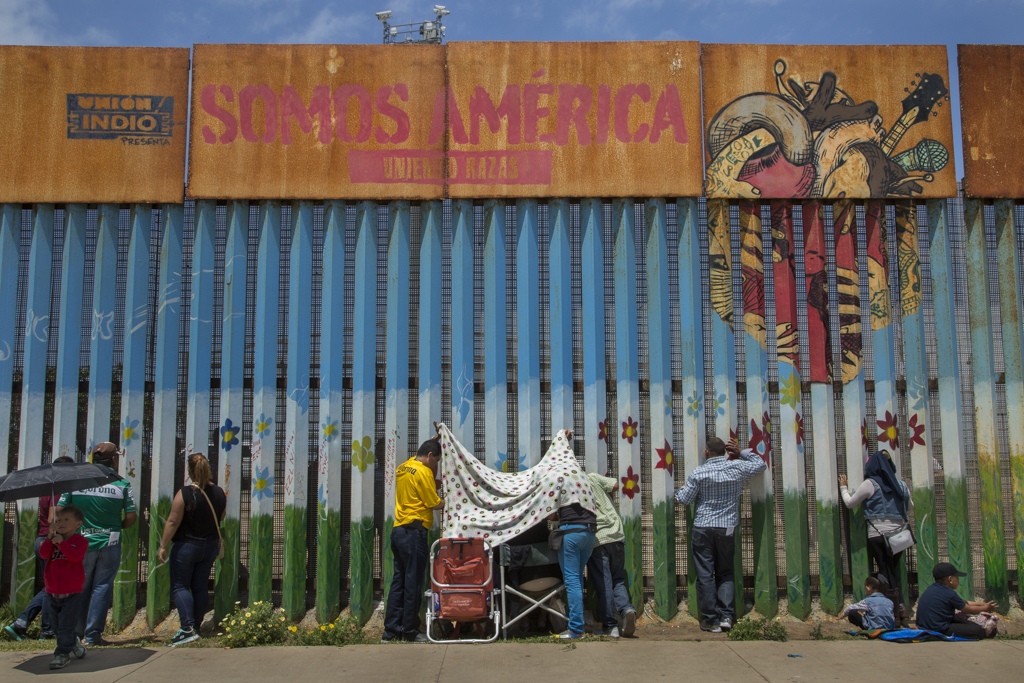 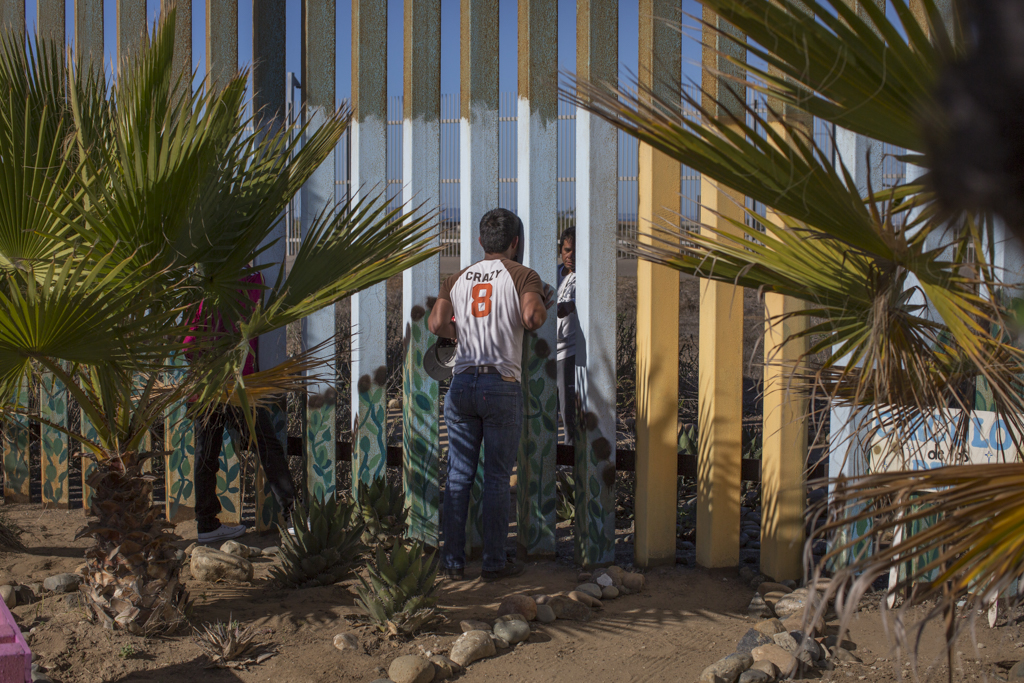 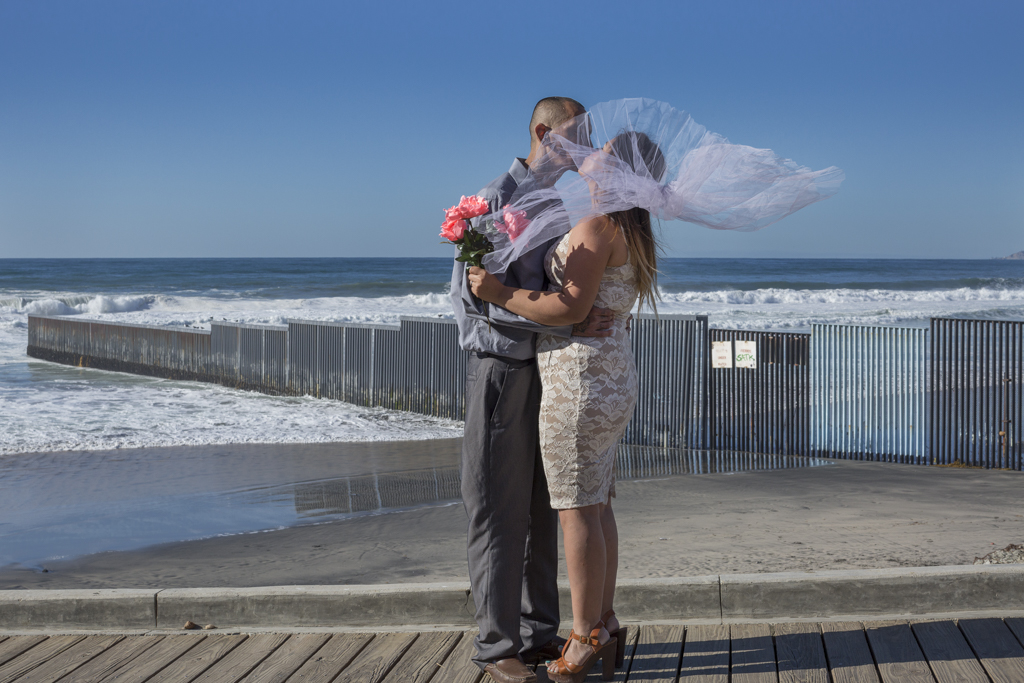 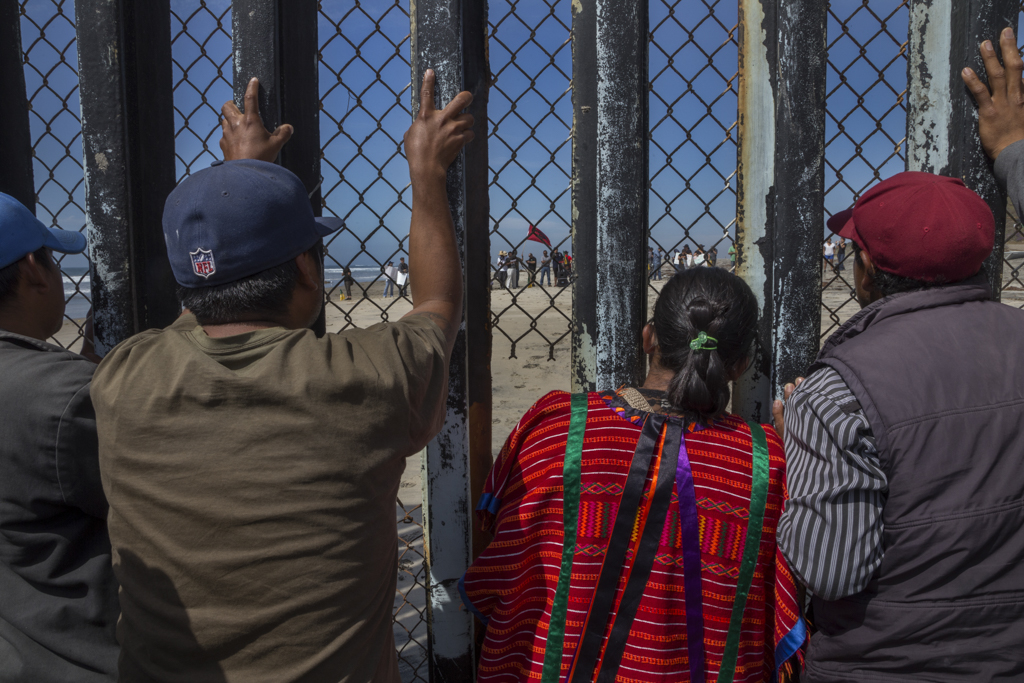 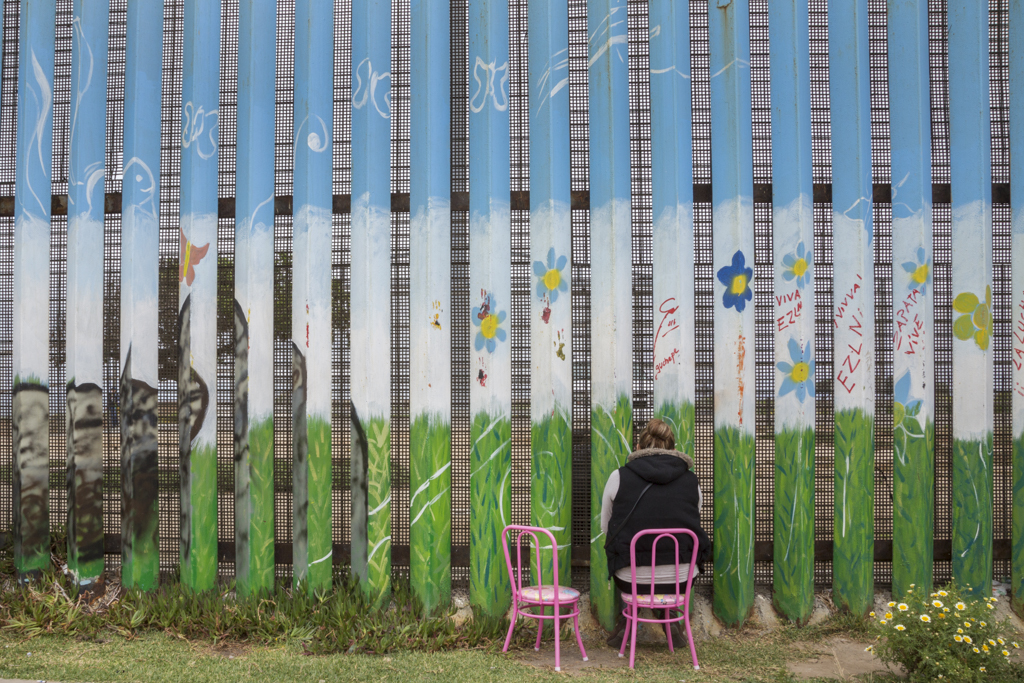 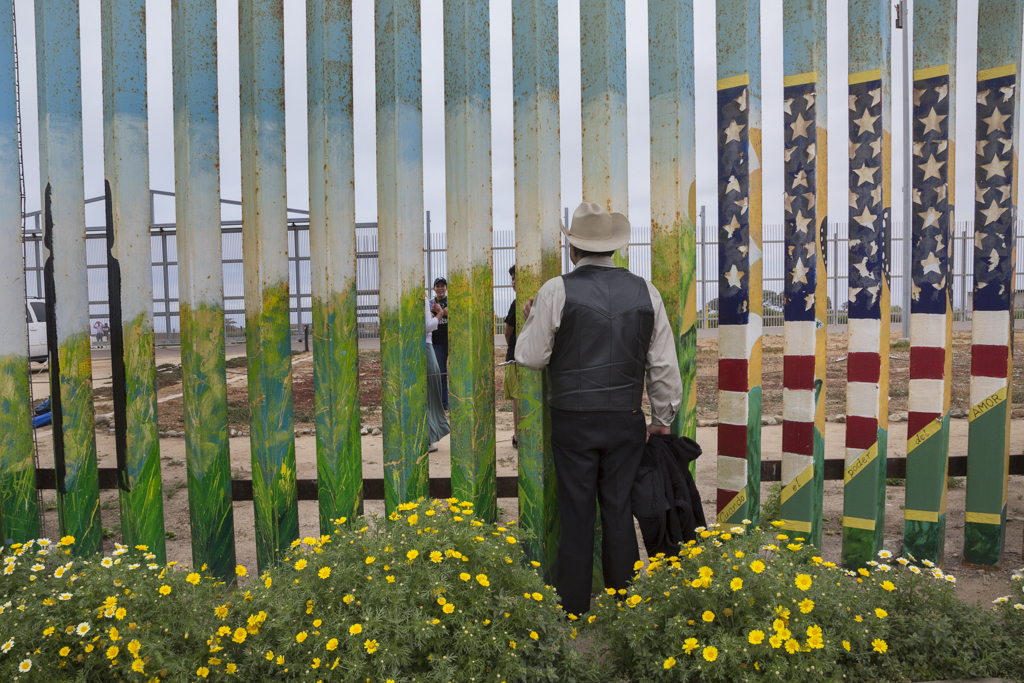 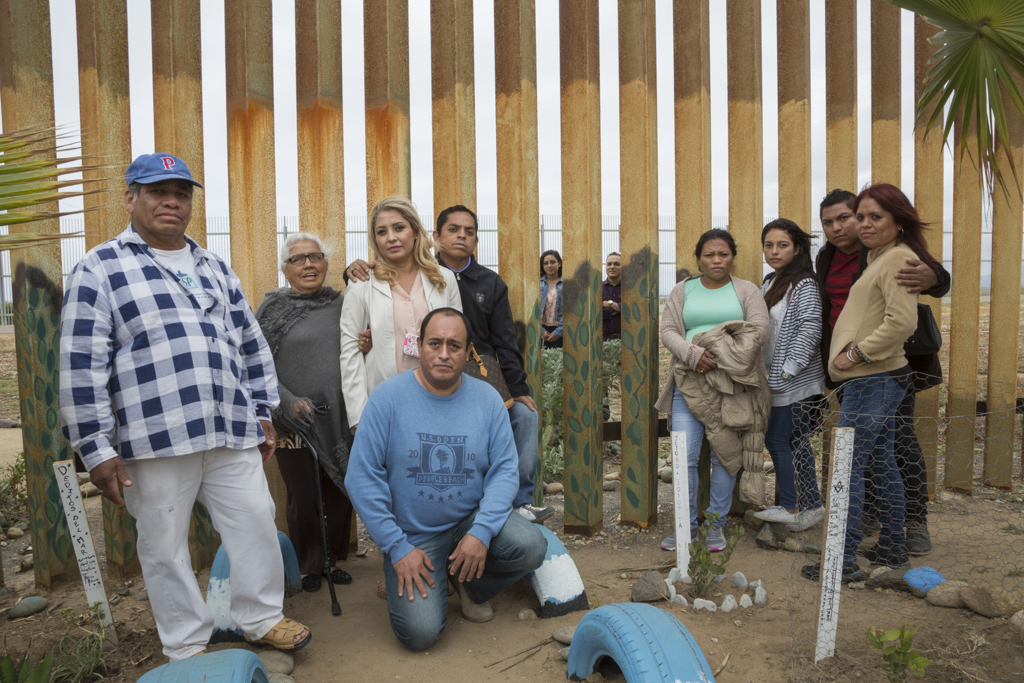 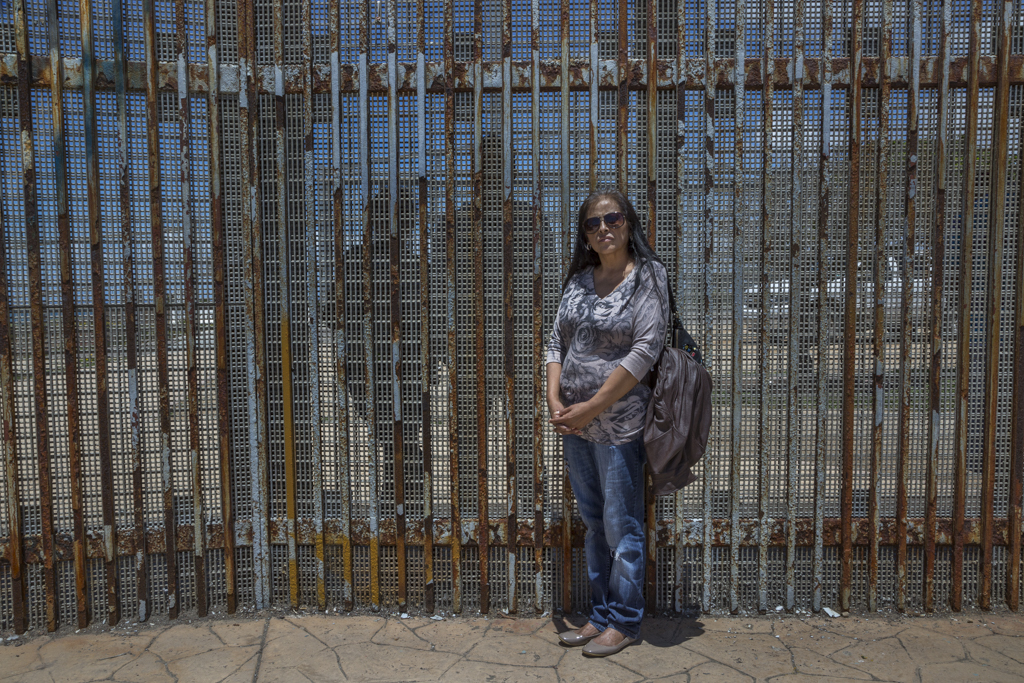 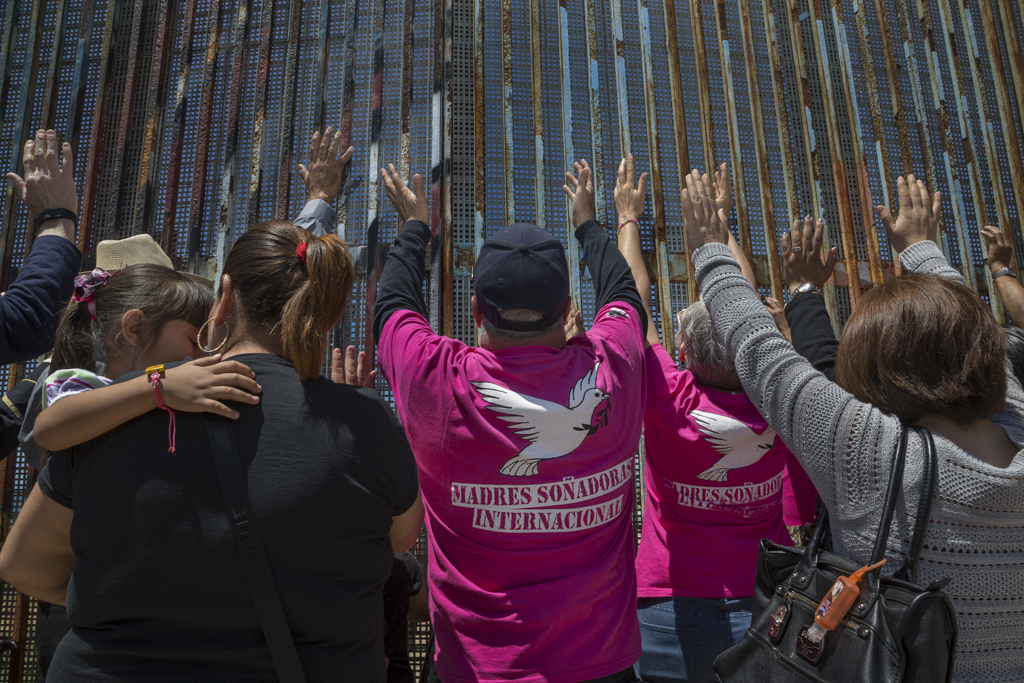 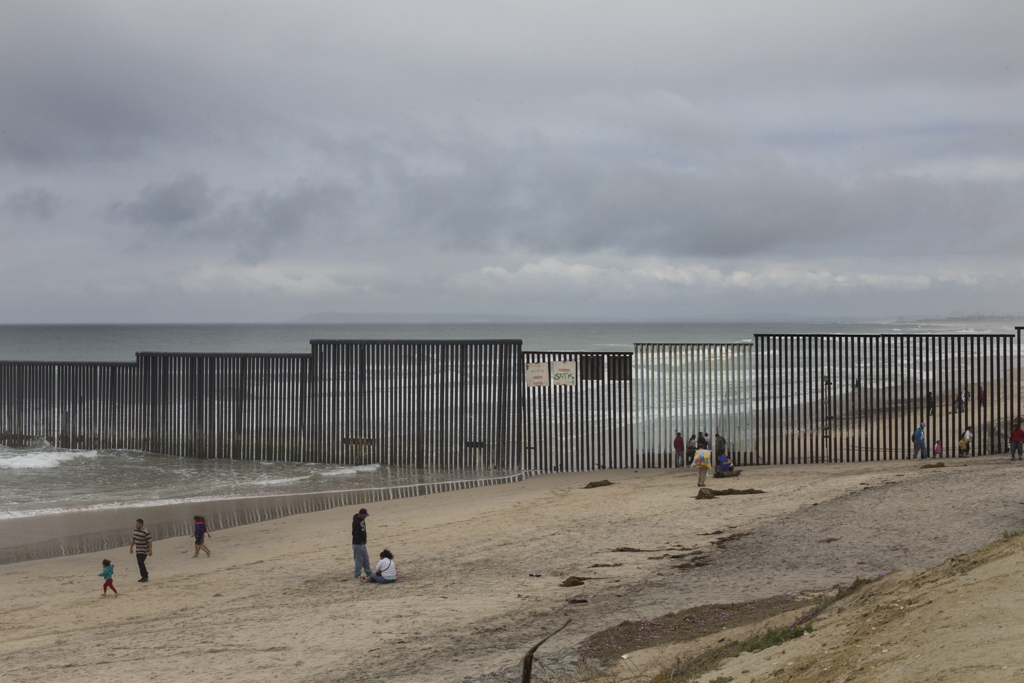 View of the U.S.-Mexico border fence from Tijuana, Mexico, on May 16, 2016. The massive metal wall that has been reinforced multiple times extends down to the beach stretching out some three hundred feet into the Pacific Ocean.