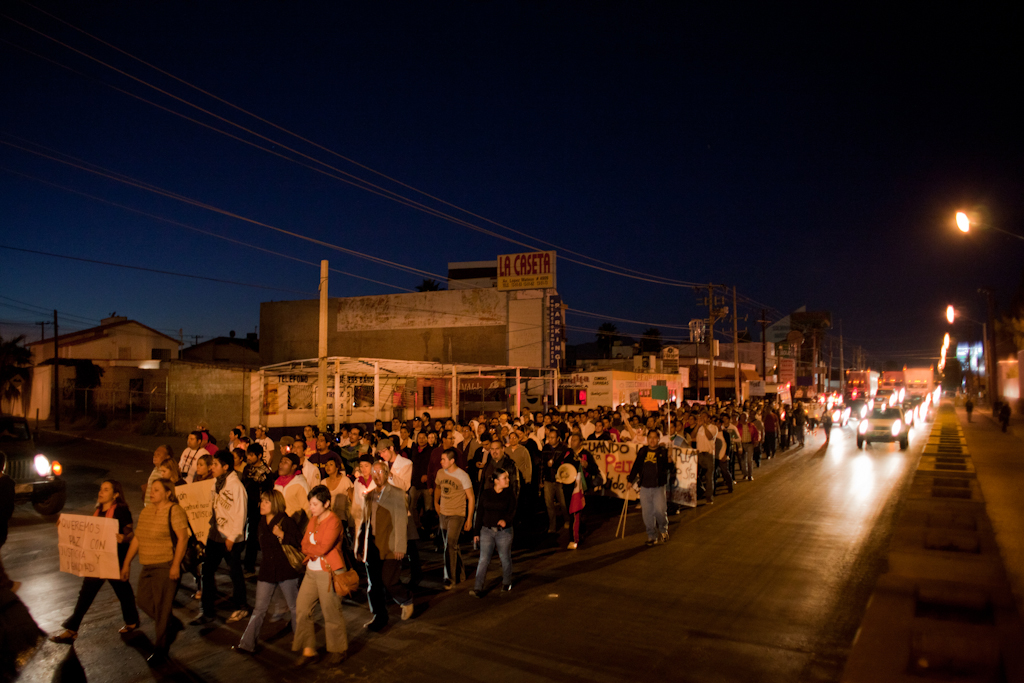 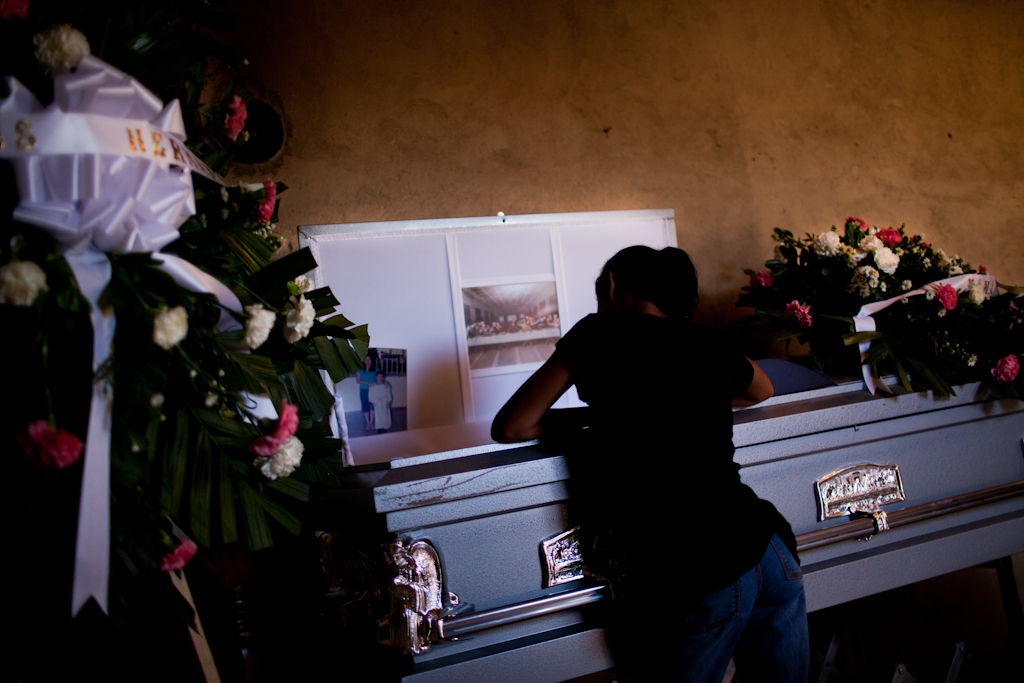 A young girl says goodbye to her mother, who was a factory worker, that was killed during a massacre. 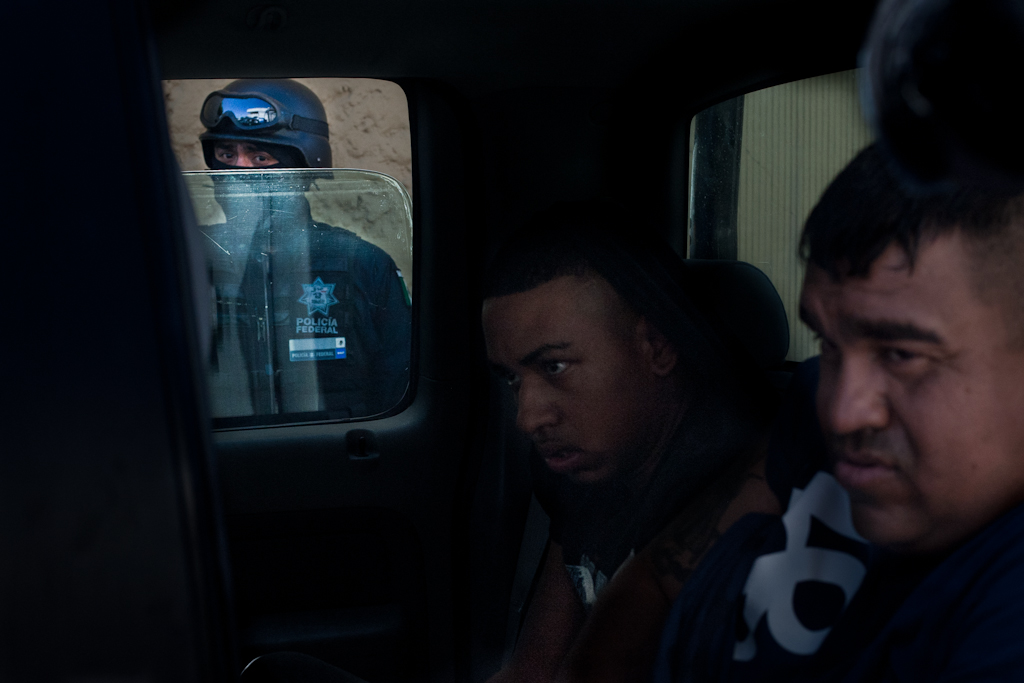 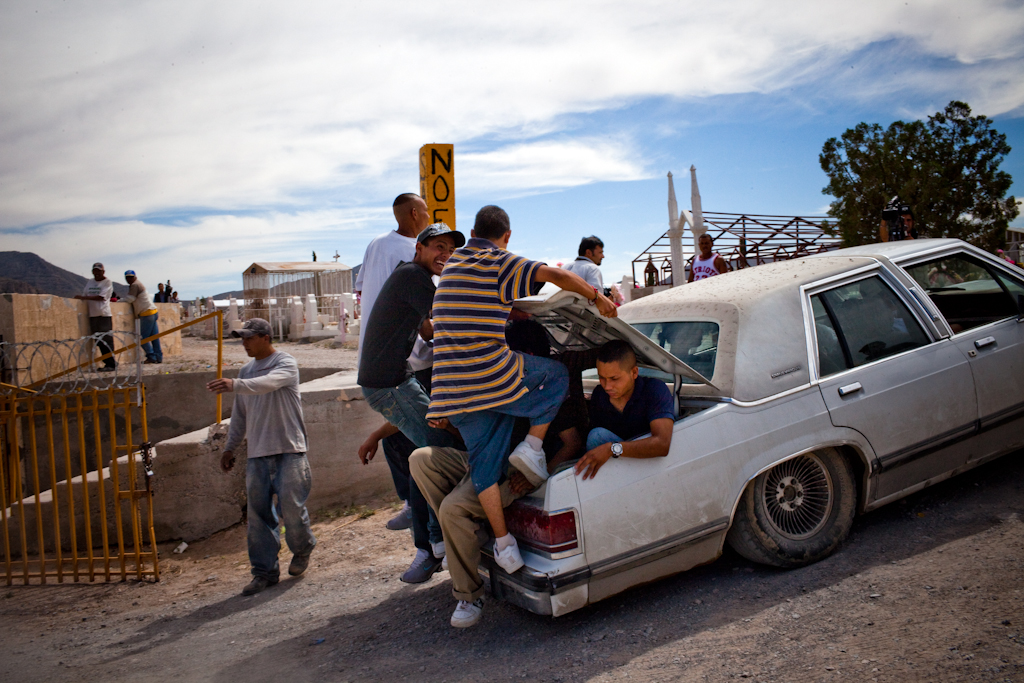 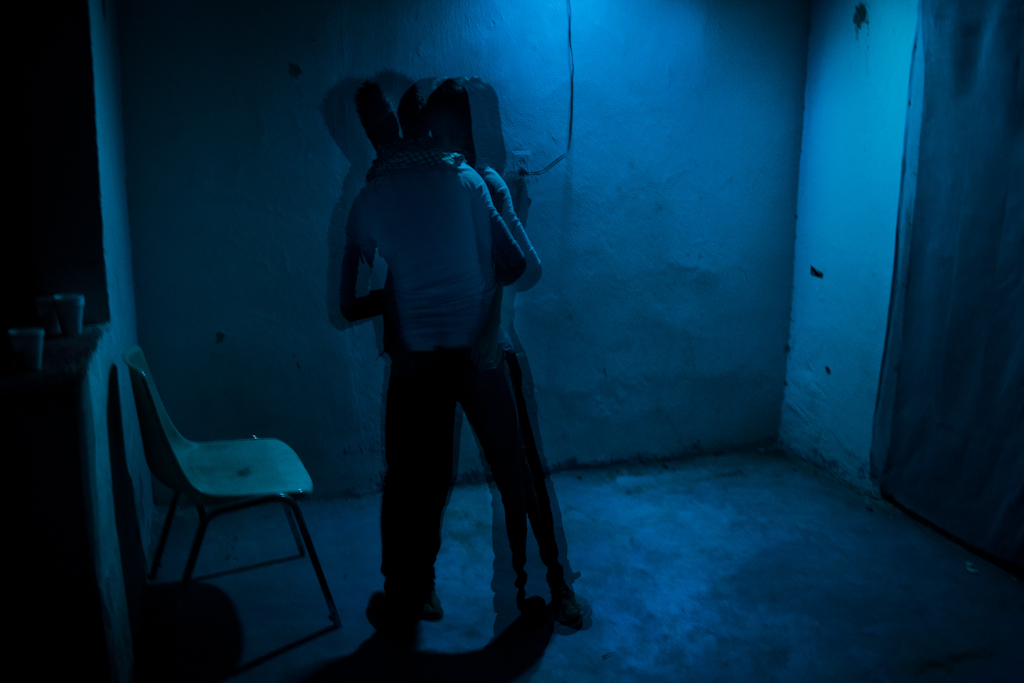 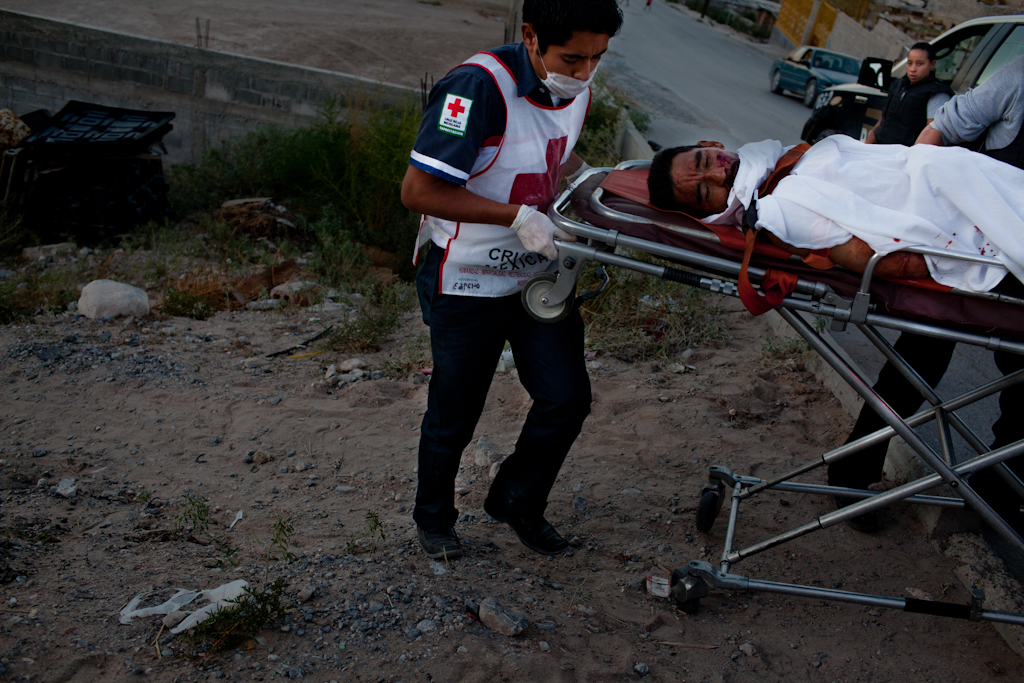 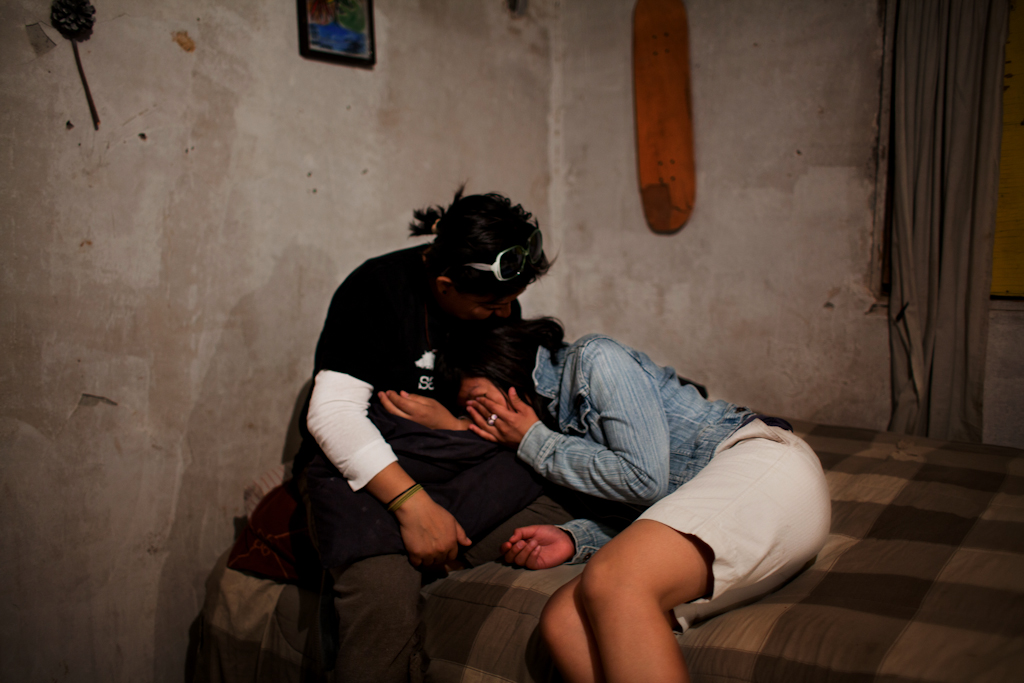 A mother consoles her daughter. 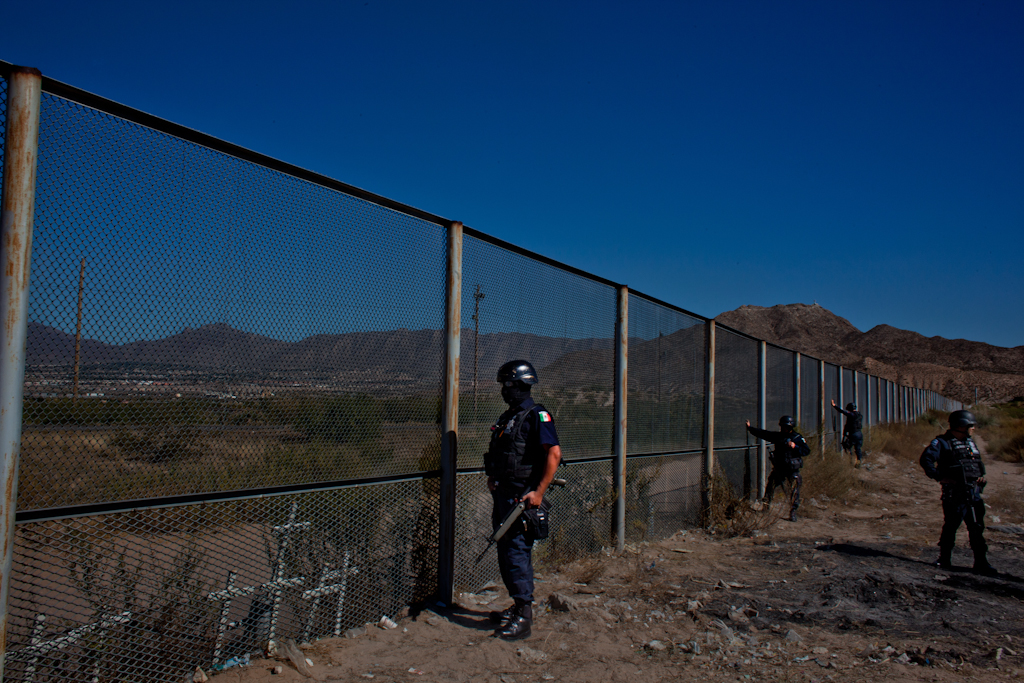 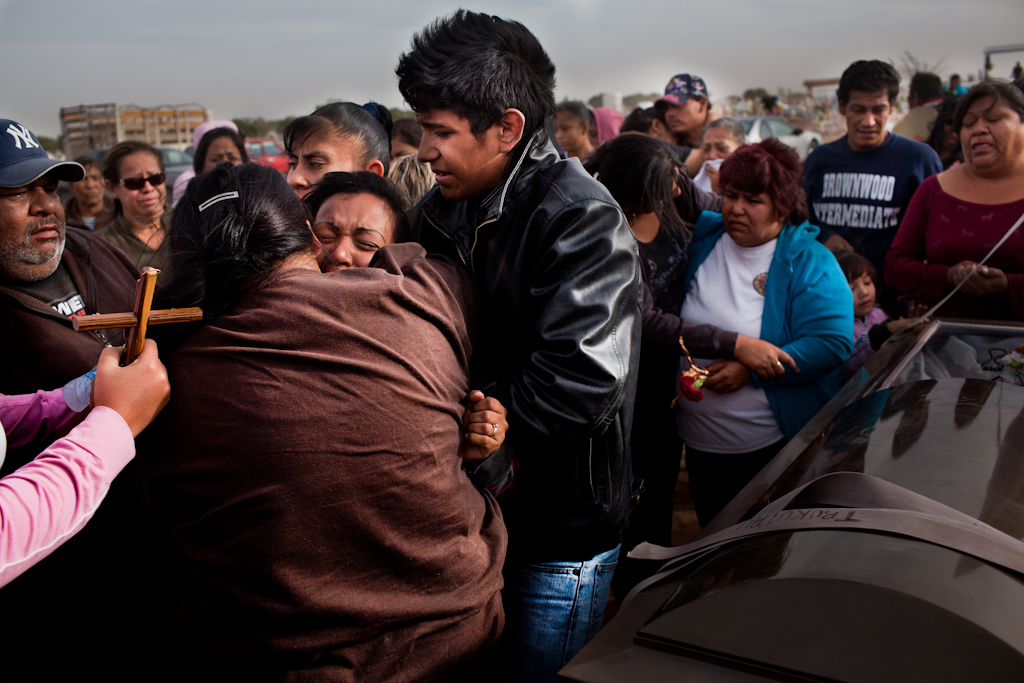 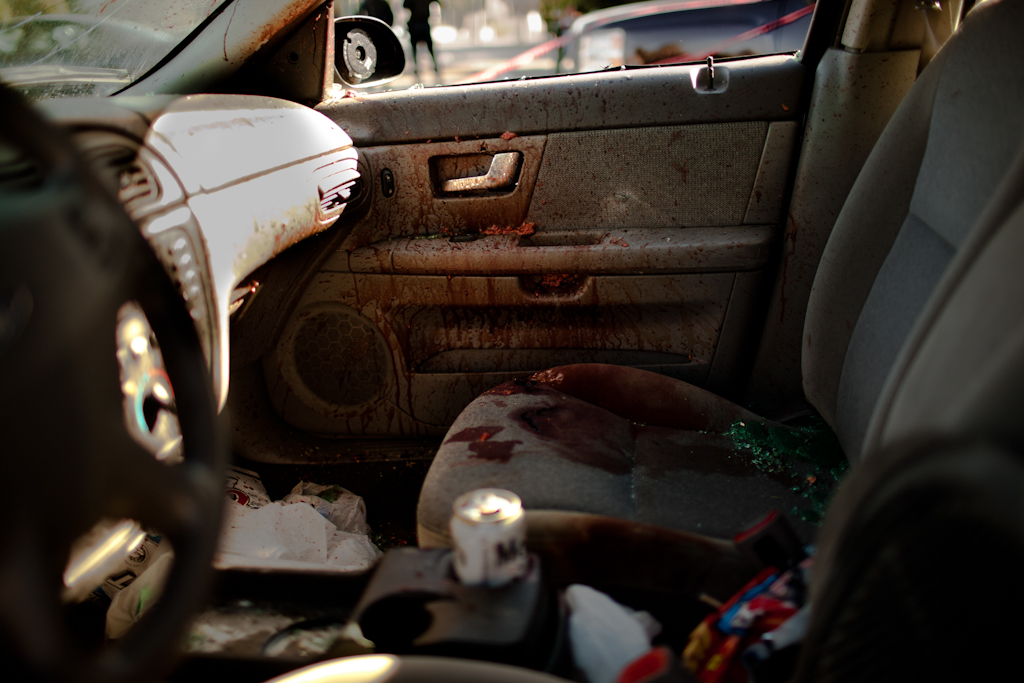 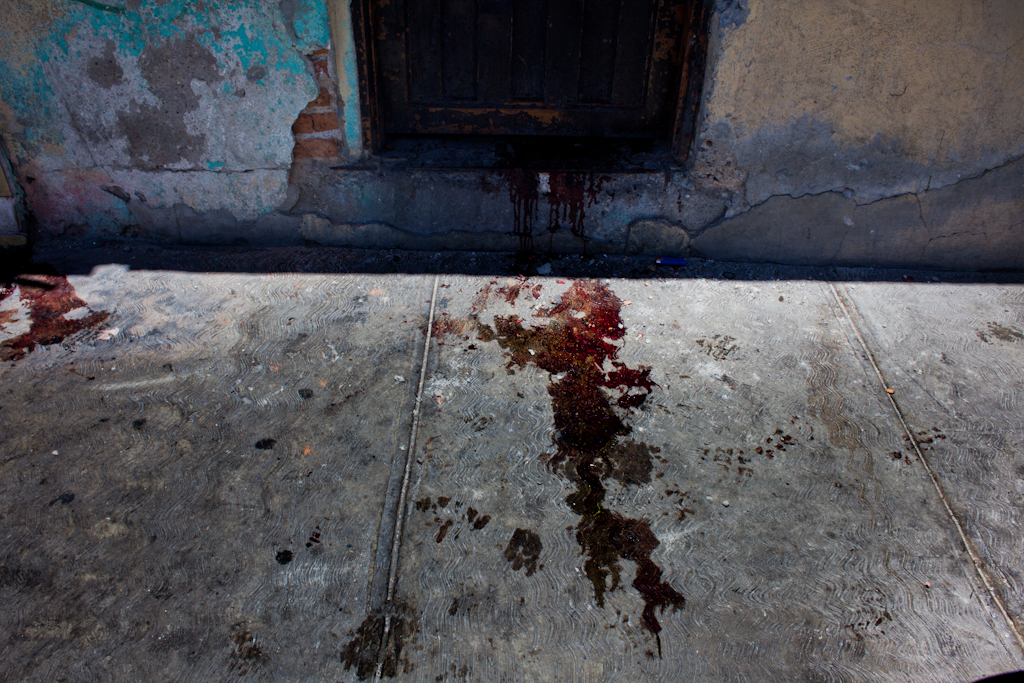 Blood on the doorstep of a house in Juarez. 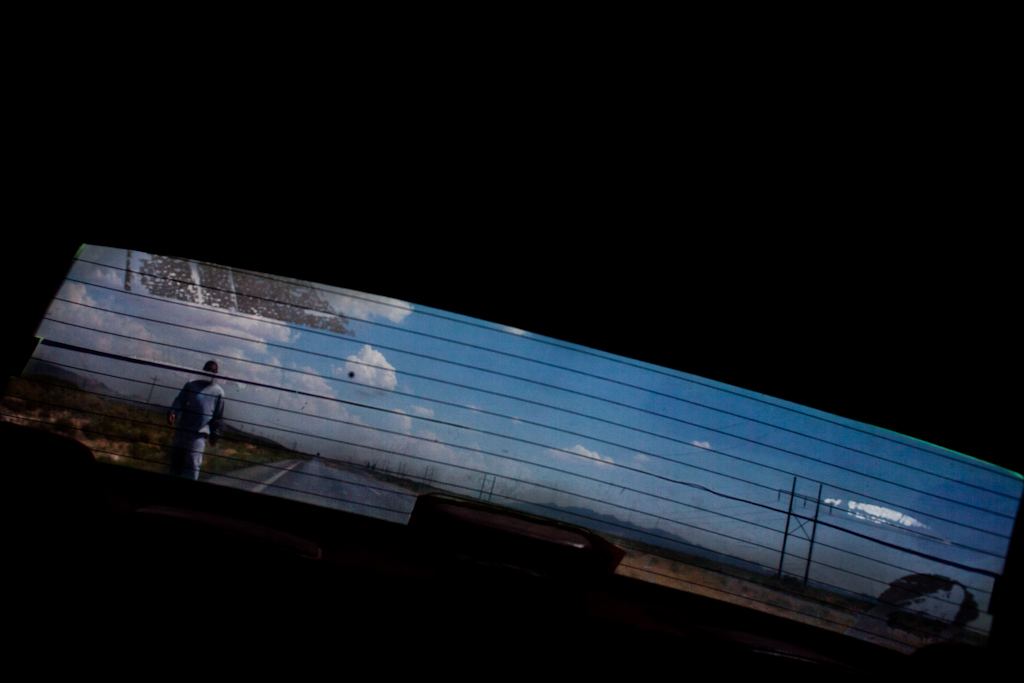 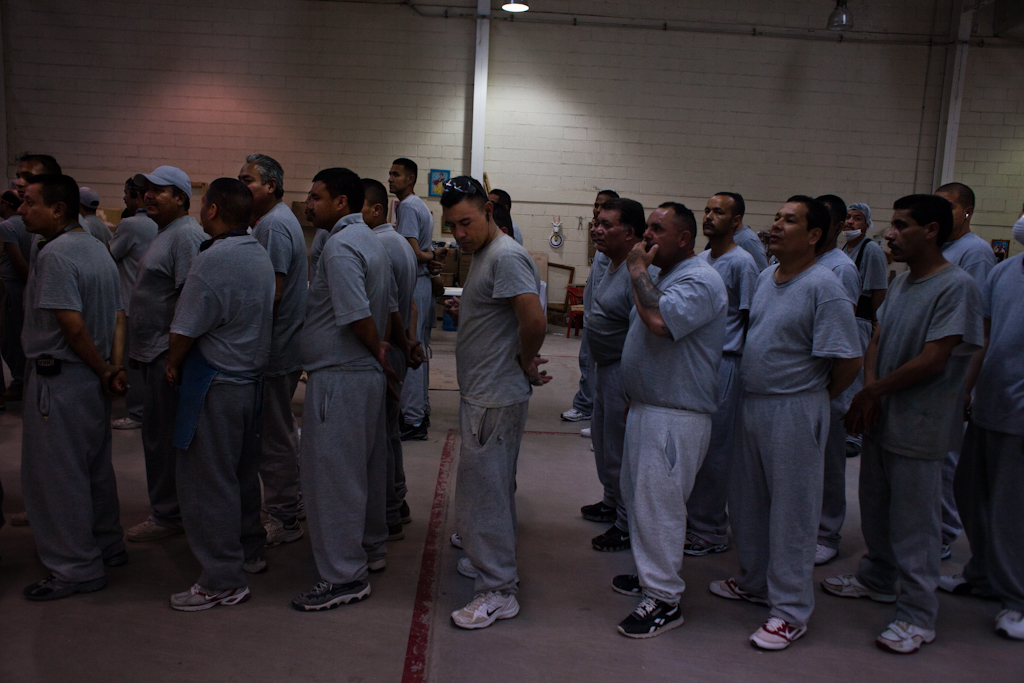 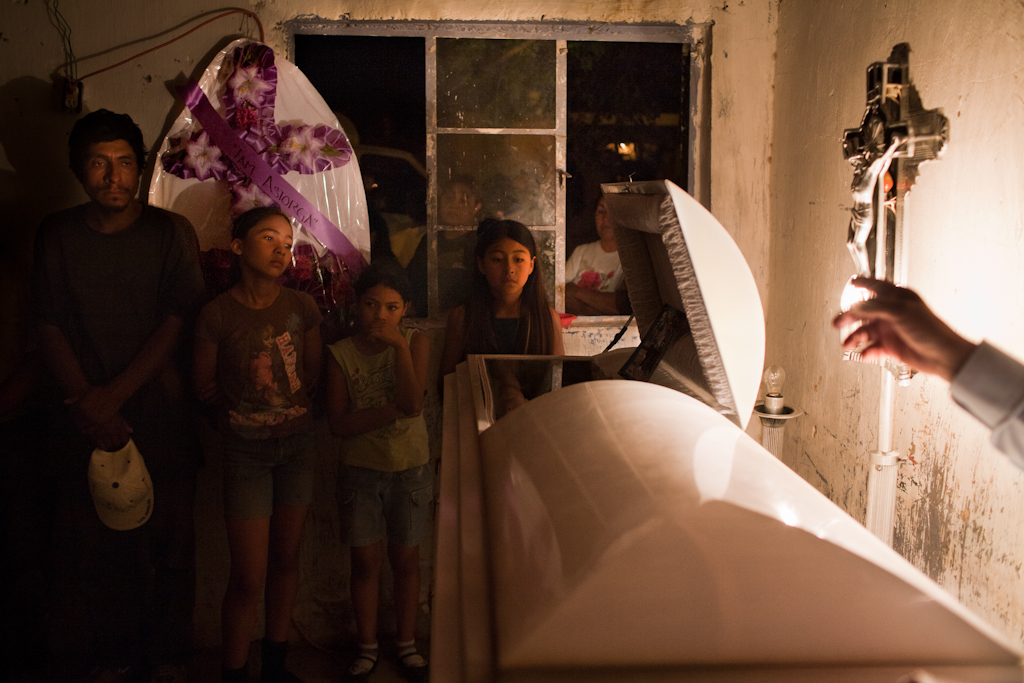 Family and friends gather around the body of 15-year-old Sergio Adrian Hernandez Guereca, who was killed on June 7th by a Border police.