Monique Jaques is a photojournalist based in Istanbul, Turkey. She has spent the past six years focused on documenting issues in the Middle East as well as Afghanistan and India. She holds a BFA from New York University.

How did you first become interested in photography and when did you know you wanted to be a photojournalist?I started getting into photography when I was in high school in the US and continued when I went to university in New York. When I graduated, I was interested in travel photography but also history. I figured I could combine the two and started with photojournalism. 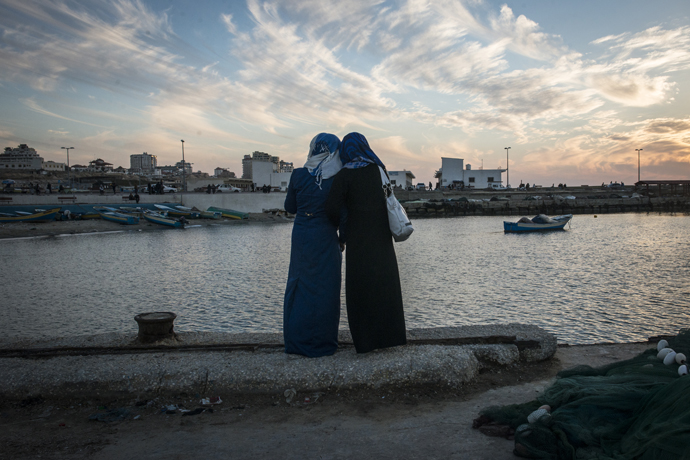 What prompted you to base yourself in Istanbul?I originally wanted to move to Brazil, but after arriving there I realized the story at that time (2009) was in the Middle East and Afghanistan so I relocated to Istanbul and began my career covering those regions. I’m a big fan of Istanbul not only for its proximity but it’s incredible cuisine and people.You first went to Gaza on an assignment but returned to pursue your personal project “Gaza Girls.”  What drew you to Gaza and this story about girls coming of age?I went to cover the war, like every other journalist, but I stayed because I met the most amazing group of girls and young women who were inspiring and were focused on making positive changes in their lives and the lives of others. I started documenting them and then expanded the work to tell more stories of the women. Knowing that this was a complicated story that required time, I returned to Gaza many times to continue working on this project. 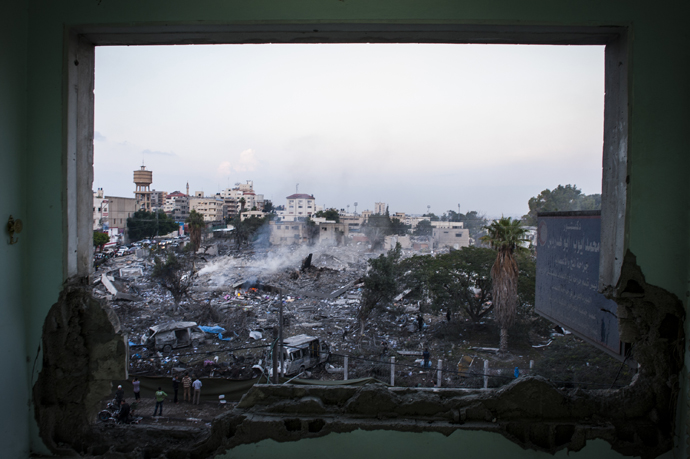 How did you gain access? And how long did you spend working on the project?I spent about five years on this project, which meant that I could work slowly and gain trust over time. Also, because I worked with a lot of the same girls I was able to plan trips around their milestones and important moments of their lives. Working on a project like this takes time because of the enormous amount of trust you need from subjects before they let you, and your camera, into their private lives.  So much of the imagery and storytelling coming out of Gaza was based on violence and war, and I wanted to talk about some of the very real issues that girls go through while coming of age in this difficult place. Yet despite it all, the experiences that they have are very relatable and tell much about their lives to people outside of Gaza. I felt like this work really spoke to people outside of Gaza and showed how relatable the girls' lives are to those of other people. I also felt like this work was a necessary contribution to the discussion around Gaza, which is so often centered around violence, and their stories could be amplified through a book with their writings and images. 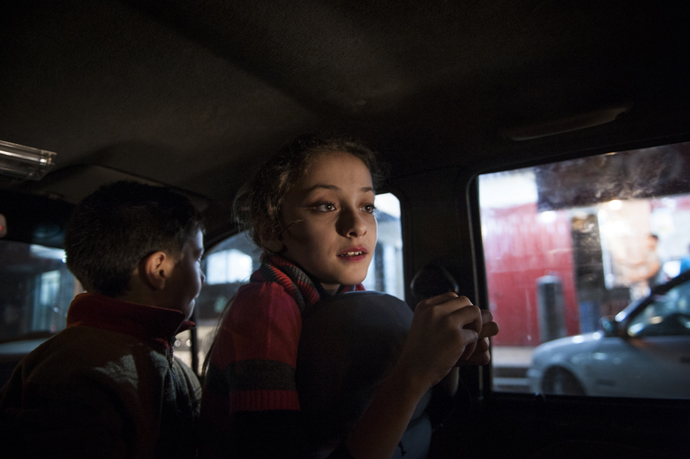 What kind of challenges did you face working on this project?Life in the Gaza Strip is difficult. There is conflict, poverty, and only enough fuel to power electricity for a few hours a day. Two million people live within the Palestinian-controlled territory, roughly twice the size of the District of Columbia, making it one of the world’s most crowded places. The border crossings with its neighbors, Egypt and Israel, are both closed, and travel in and out is strictly controlled. Living here has been compared to being in an outdoor prison, or worse. What I really learned shooting this book is just how strong people can be in the toughest situations for the longest duration. These girls are tenacious, inspiring and determined.What are your hopes for the book, now that you have it?  Now that the book is finished, the next step is to get it out there. We’re in the process of planning a book tour as well as some speaking engagements. But I hope that readers engage with a different side of Gaza though the book, and see the many dimensions of this difficult place where girls have to navigate through so much in order to find out who they are. 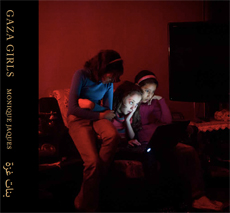 See Gaza Girls in the bookstore.