(b. 1990) is a Nigerian-Swedish American photographer, Fulbright Scholar and engineer. His work explores the relationship between engineering, optics, the black body and queerness. Owunna imagines new universes and realities for marginalized communities around the globe.Owunna’s work has exhibited across Asia, Europe and North America and has been featured in media ranging from the New York Times, CNN, NPR, and VICE to The Guardian. He has lectured about his work at venues including Harvard Law School, World Press Photo (Netherlands), Sveriges Radio (Sweden) and TEDx. His first published by FotoEvidence monograph, Limitless Africans, was released in 2019.Owunna speaks English, French and basic Mandarin Chinese. 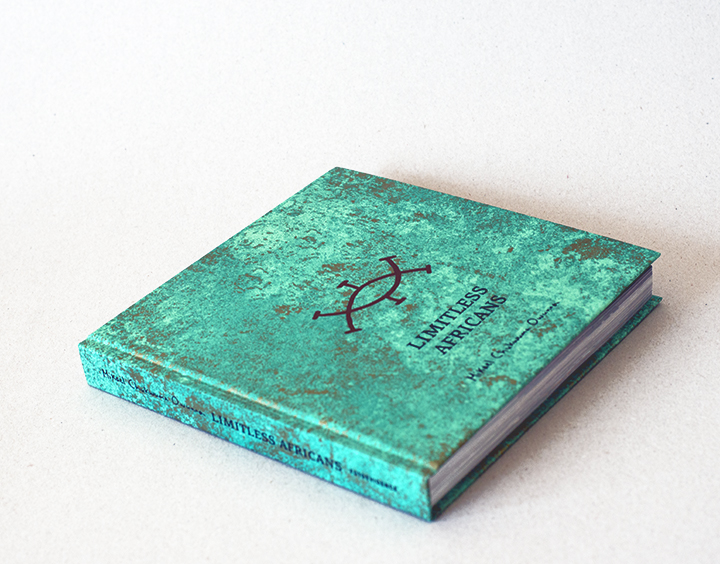 “I closed my eyes as the traditional priestess poured a basin of mysterious oils over me. Stinging my body from head to toe, she repeated the motion several times to wash the “gay devil” out of me.” This is the first paragraph of your winning statement for your book “Limitless Africans.”  What is to be gay and African in today’s world? And how did this experience shape you as a person?
The goal of my work is to show there is no one way to be gay and African in today’s world. My work embraces the diversity and breadth of the LGBTQ African diaspora through photography to resist compulsions toward homogenization. Our experiences may be shaped by trauma but are not defined by it. Photography for me has been a crucial light in reclaiming these spaces for myself and on my own terms. 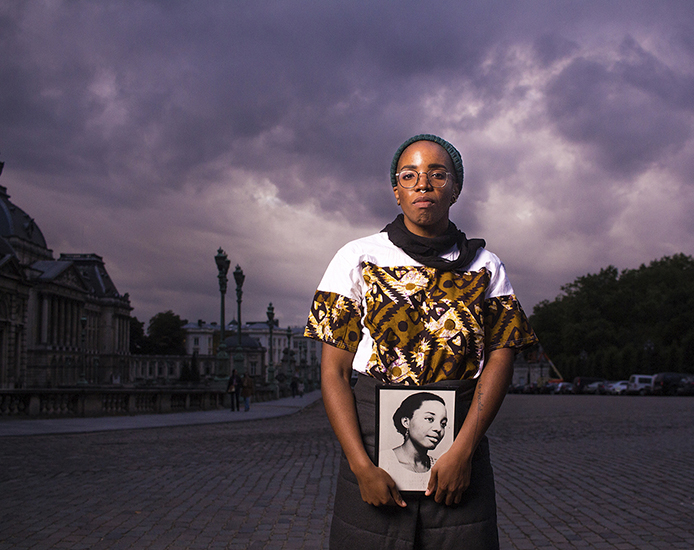 My name is Po from Pauline. I was born Belgium and my parents are from the Democratic Republic of the Congo. I use to prononce she or they. I identify as afro-queer and pansexual. Photo: Mikael Owunna

How did your experience inspire “Limitless Africans,” that ended up as a finalist for the FotoEvidence Book Award with World Press Photo and then published by FotoEvidence?
I grew up with no queer African role models or images to turn to. When people told me that it was “un-African” to be LGBTQ, I had nowhere to turn and no community to lean on. Coming into photography, I felt driven to fill this representational void for myself, so that no other LGBTQ African teenagers would grow up feeling alone like I did. I spent the next 6 years traveling to 10 countries across North America, Europe and the Caribbean documenting the stories of over 50 LGBTQ African immigrants – compiled ultimately into the Limitless Africans book.
What did you discovered?
I discovered that at the heart of our struggles across the diaspora for place and identity was white supremacy and the colonial erasure of indigenous LGBTQ African identities which have existed for centuries.
Homosexuality is illegal in more than 30 African countries and punishable by death in four. Is it is 'un-African' to be LGBTQ? How does your book confront this myth?
It is not ‘un-African’ to be LGBTQ and has never been. In the introduction for the book by Nigerian writer, Rafeeat Aliyu, Rafeeat does an incredible job of drawing on the deep histories of precolonial LGBTQ African identities. The design and cover symbol of the book also utilizes Nsibidi, a precolonial writing system from south-eastern Nigeria. The symbol represents two women lying in bed together holding each other and is direct evidence of precolonial African same sex affection. 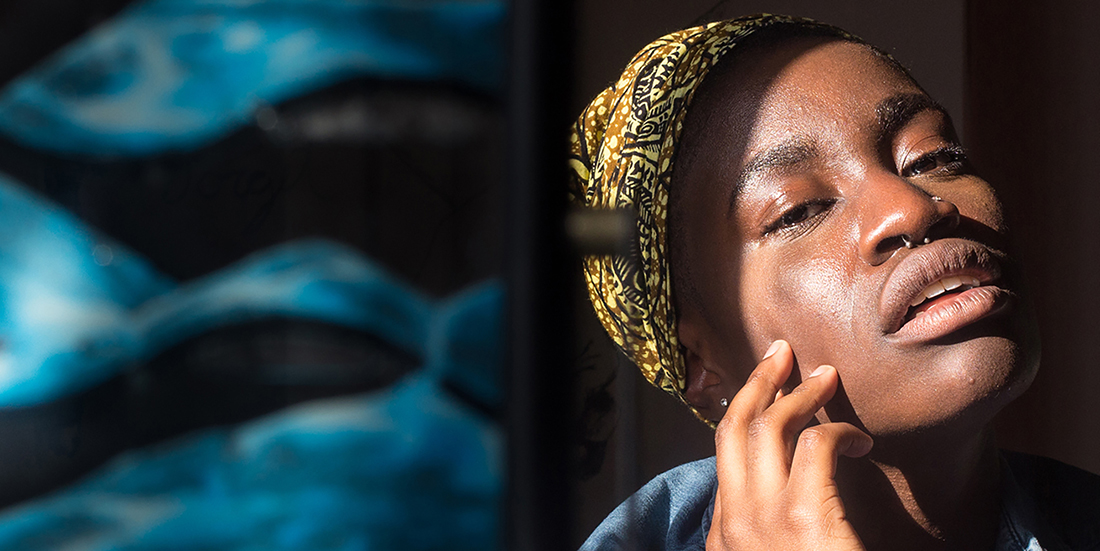 I’m E, Americ, Nigeria-Efik, going by they/them and identifying as agender or genderquer. Photo: Mikael Owunna
The book was very well received in your community and beyond. You traveled across the US to present the book to college students and LGBTQ groups. Tell me about your personal experience during these presentations?
For me one of the most memorable moments came during my Q&A at the launch event in San Francisco. A queer African person approached me and broke down in tears saying how historic the work is. That really meant so much to me, hearing a member of my community be directly impacted by these images and representation.
How have the subjects of your book responded to it?
They have been so thrilled! There are many tears for all of us, and it has been such a journey toward accepting who we are on our own terms. The book does just that. 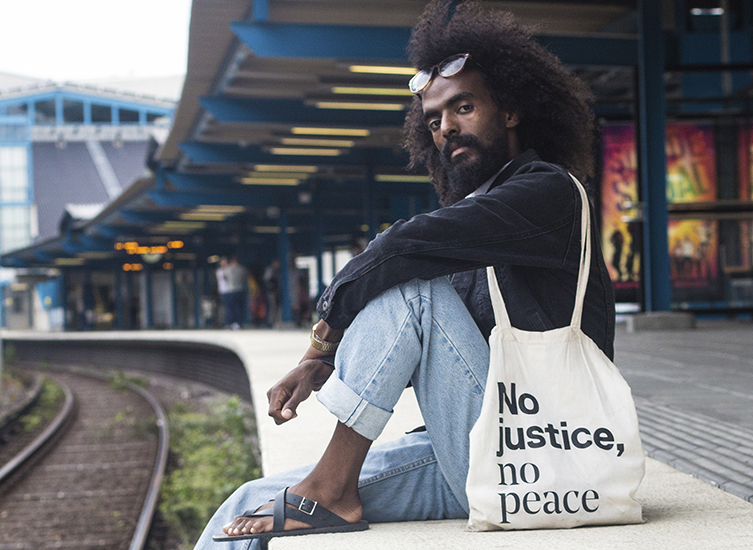 My name is Samuel Girma and I am from Ethiopia, born in the beatiful city of Gonder in northern Ethiopia. My prefered gender pronoun is he. I  identify as a queer person. I love how the term gives me both the freedom to be as I am, how it allows me to express myself freely. Photo: Mikael Owunna
After all this experience do you feel limitless?
I feel like my teenage self would be so very proud, and that means the world to me. THE BOOK LIMITLESS AFRICANS IS AVAILABLE AT FOTOEVIDENCE BOOKSTORE ONLINE AND AMAZON.