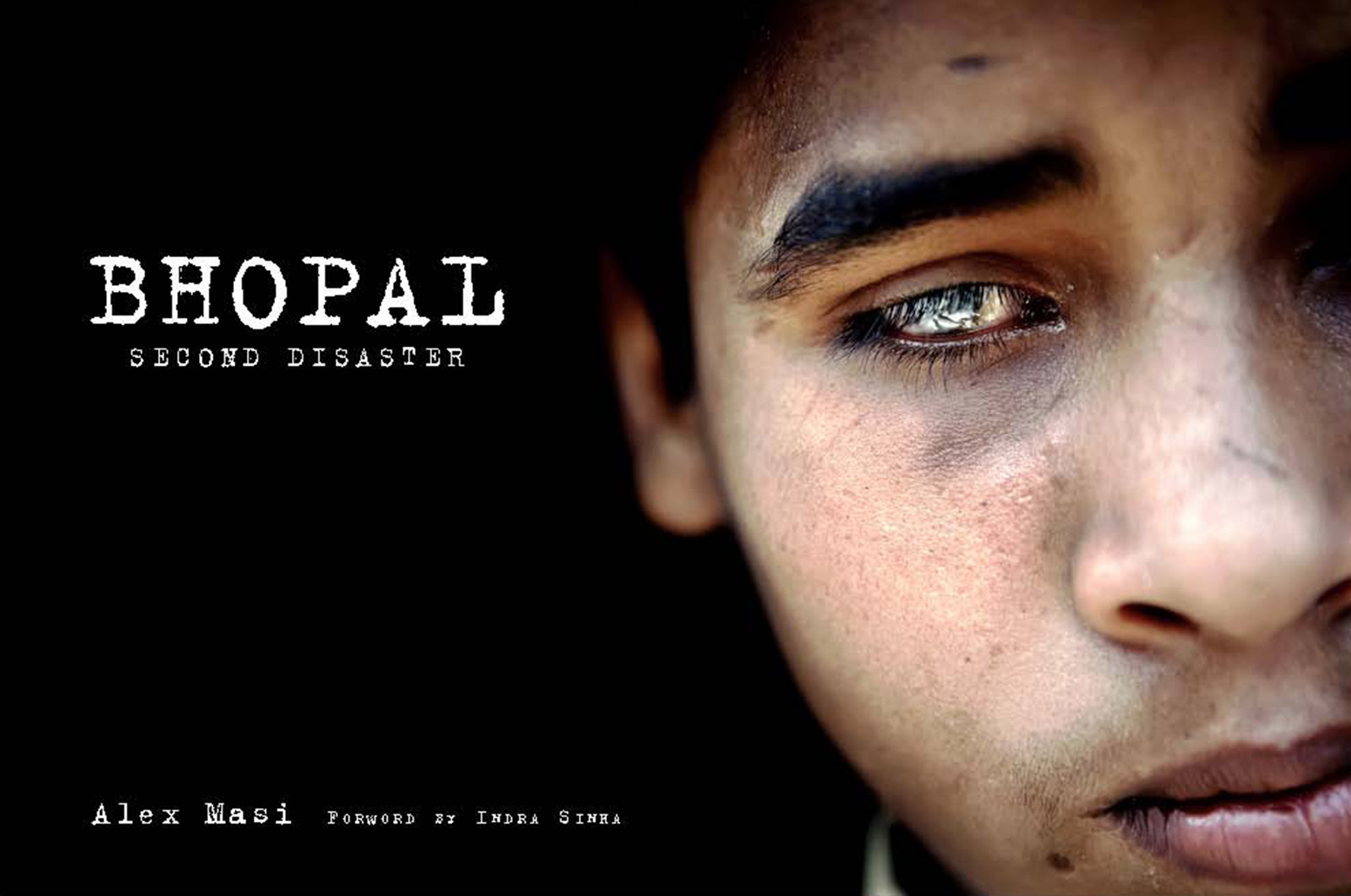 Bhopal Second Disaster by Alex Masi  provides a portrait of people living in the shadow of one of the worst industrial accidents ever to occur: a gas leak at a Union Carbide pesticide factory in Bhopal, India in 1984.

Almost 30 years later, approximately 30,000 people live in settlements in the area surrounding the abandoned plant and find themselves and their children suffering from severe neurological disorders produced by years of chemical contamination of the areas soil and water.

Bhopal Second Disaster offers a disturbing and tender portrait of these communities, the terrible toll the pollution is taking on them and their struggle for justice and assistance.  It reminds the viewer of the long term consequences of industrial pollution and the difficulty that victims of pollution face when seeking justice.