Western Nepal is an impoverished and underdeveloped part of Nepal. Life of women is hard in the poverty stricken far western and mid western parts of Nepal. Few women go to school and often they are married off at early ages.More than 600,000 women in Nepal suffer from uterine prolapse, where the uterus protrudes into the vagina, and causes major discomfort, pain and smell. There is a culture of silence; women do not discuss their health and sexual problems. They continue to suffer in silence. Many of these womencannot afford surgery or treatment.In middle and far western parts of Nepal, Chhaupadi tradition is common. During menstruation and childbirth, women have to live in small sheds and are not allowed to enter the house. It is unsafe forwomen to live in the sheds. There are many reports of snakebites, sexual assaults, and attacks by wild animals, infectious diseases and malaria. The women belonging to Badi (a minority Dalit community) are known as hereditary prostitutes. They live in western and far western parts of Nepal. The name Badi is a stigma. However not all women are involved in prostitution. The government offered 15000 (150 Euros) Nepali Rupees to Badi families for rehabilitation. However, it is too little says many women who continue to work as sex workers. But majority of them are fighting the stigma of being called hereditary prostitutes. 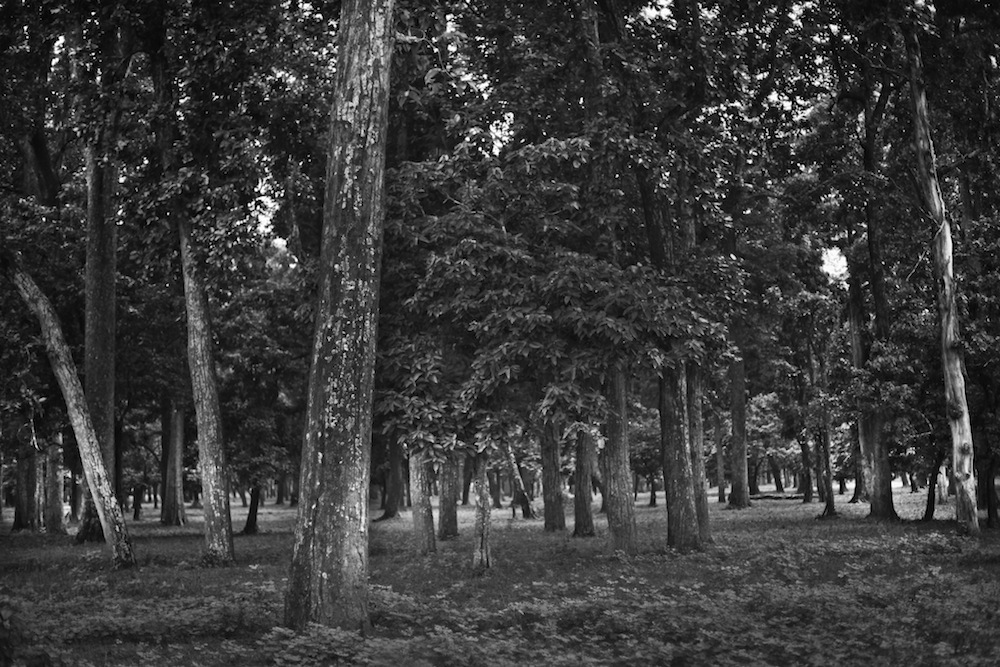 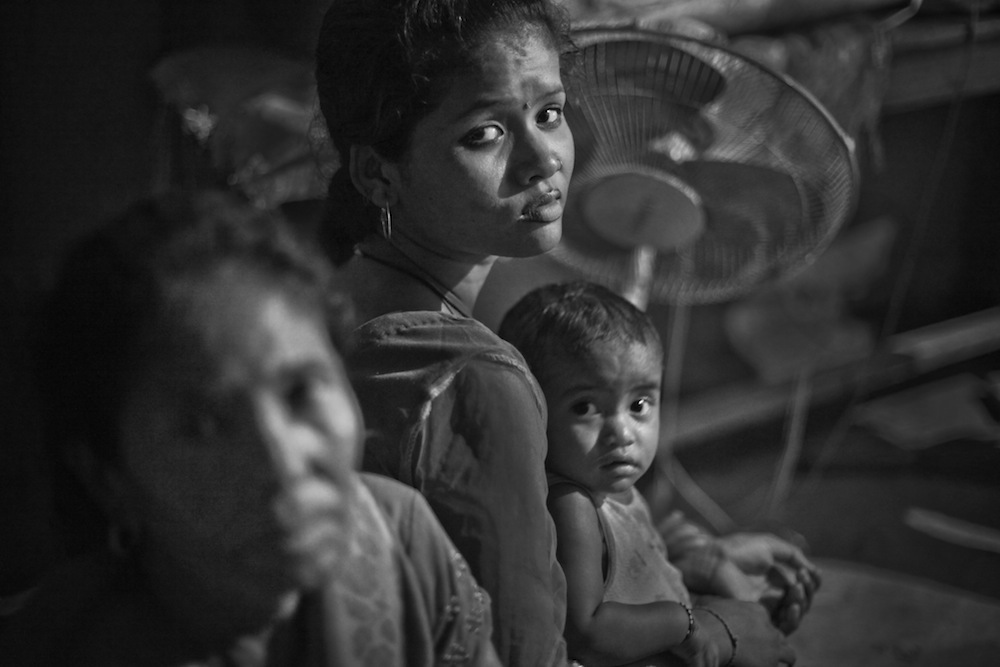 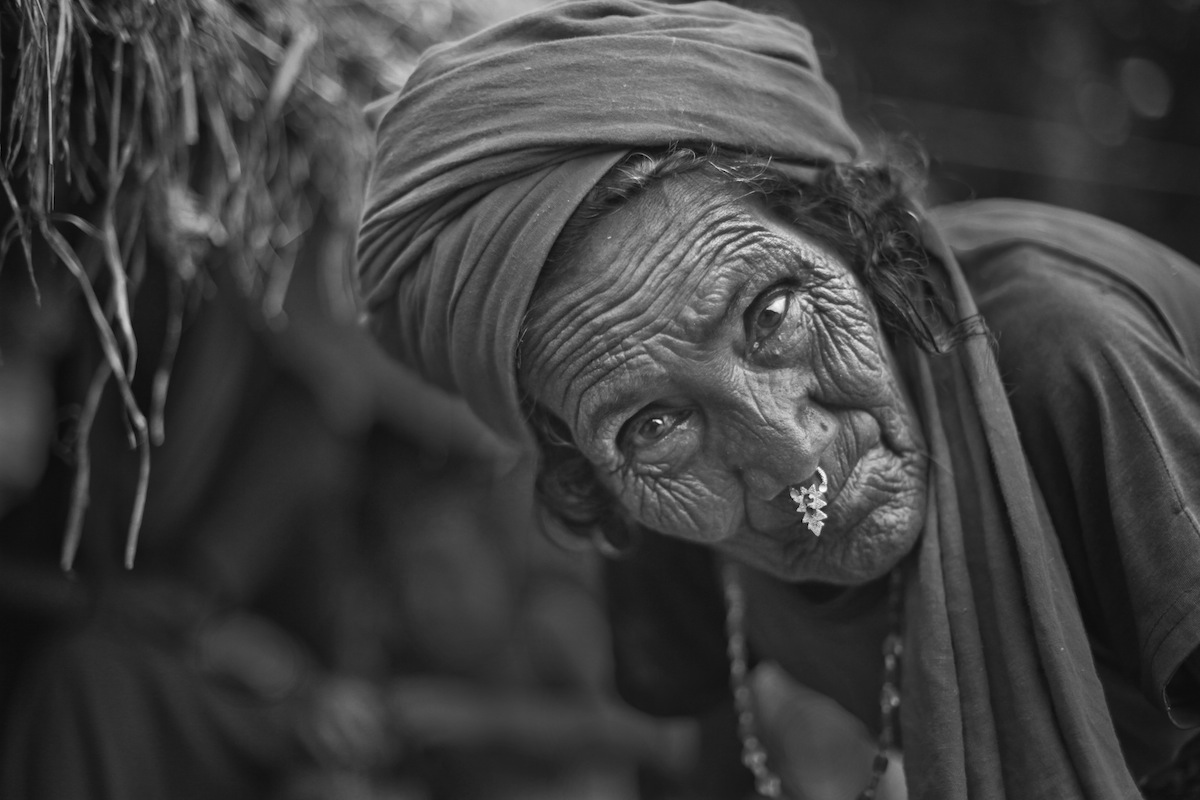 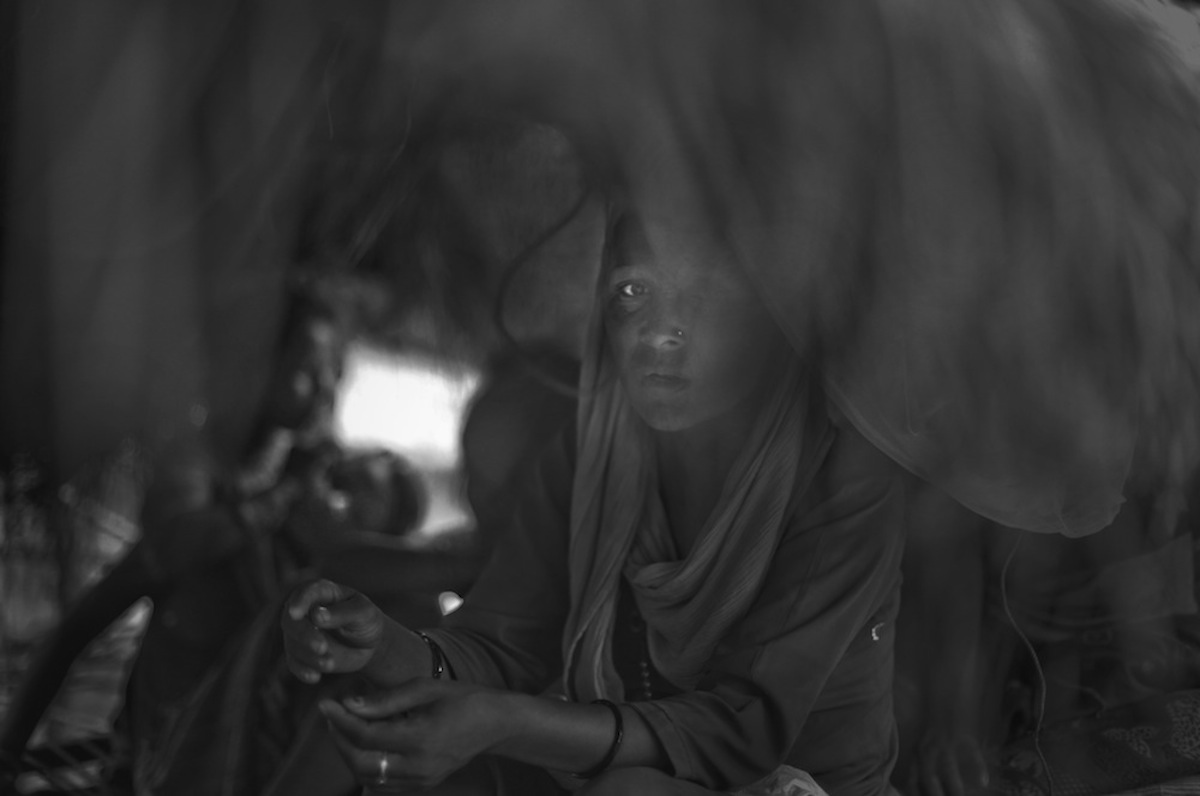 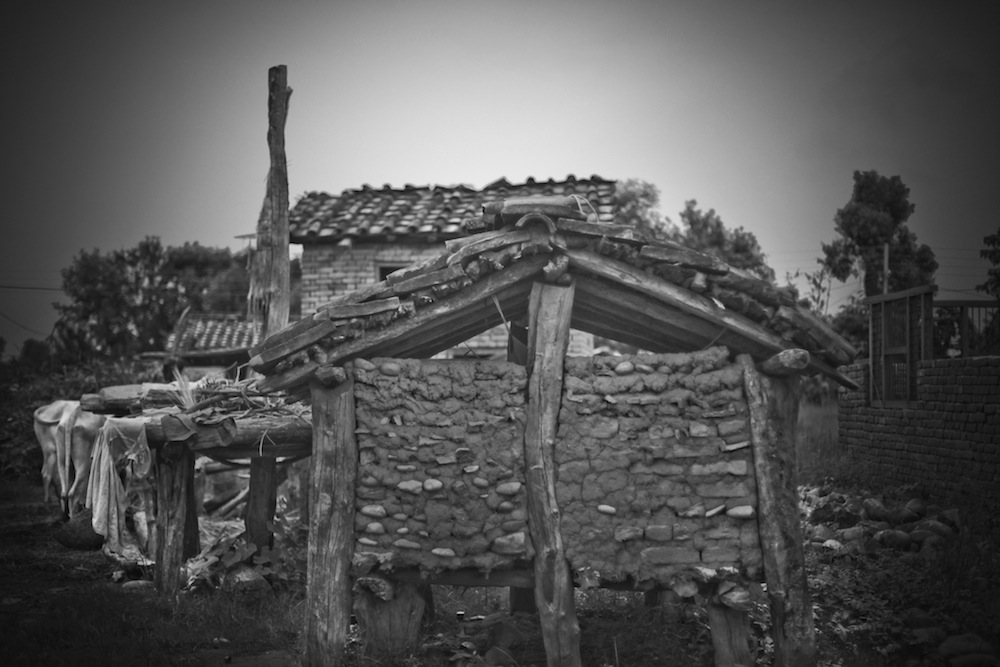 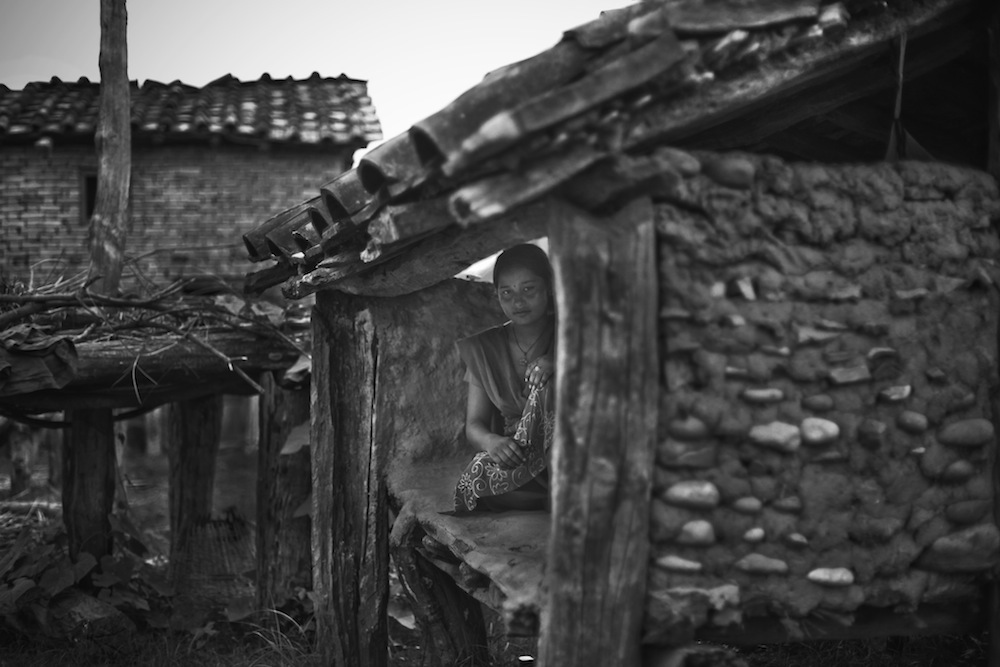 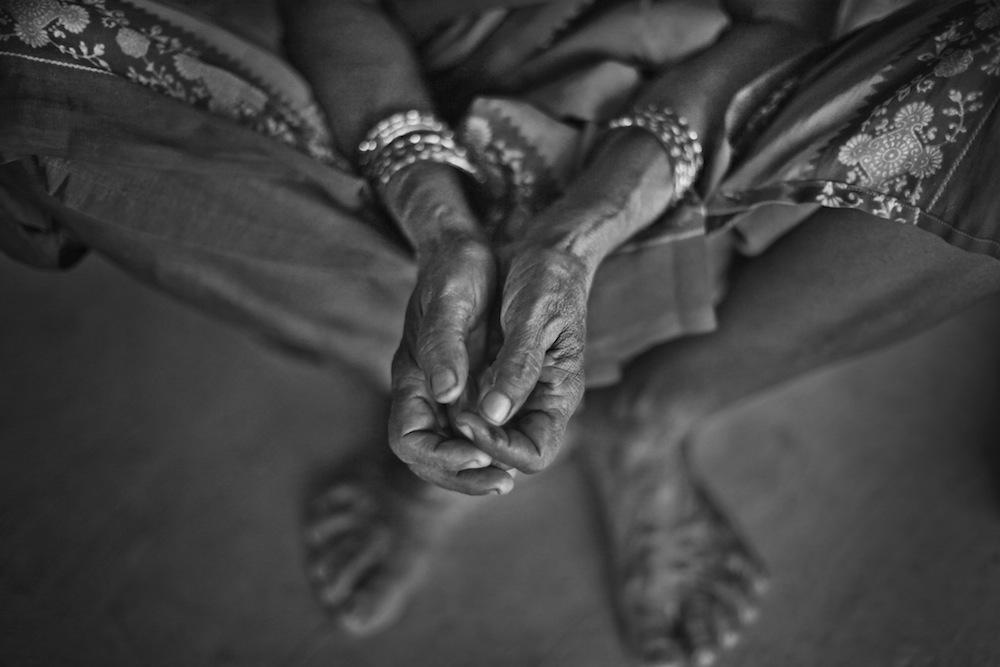 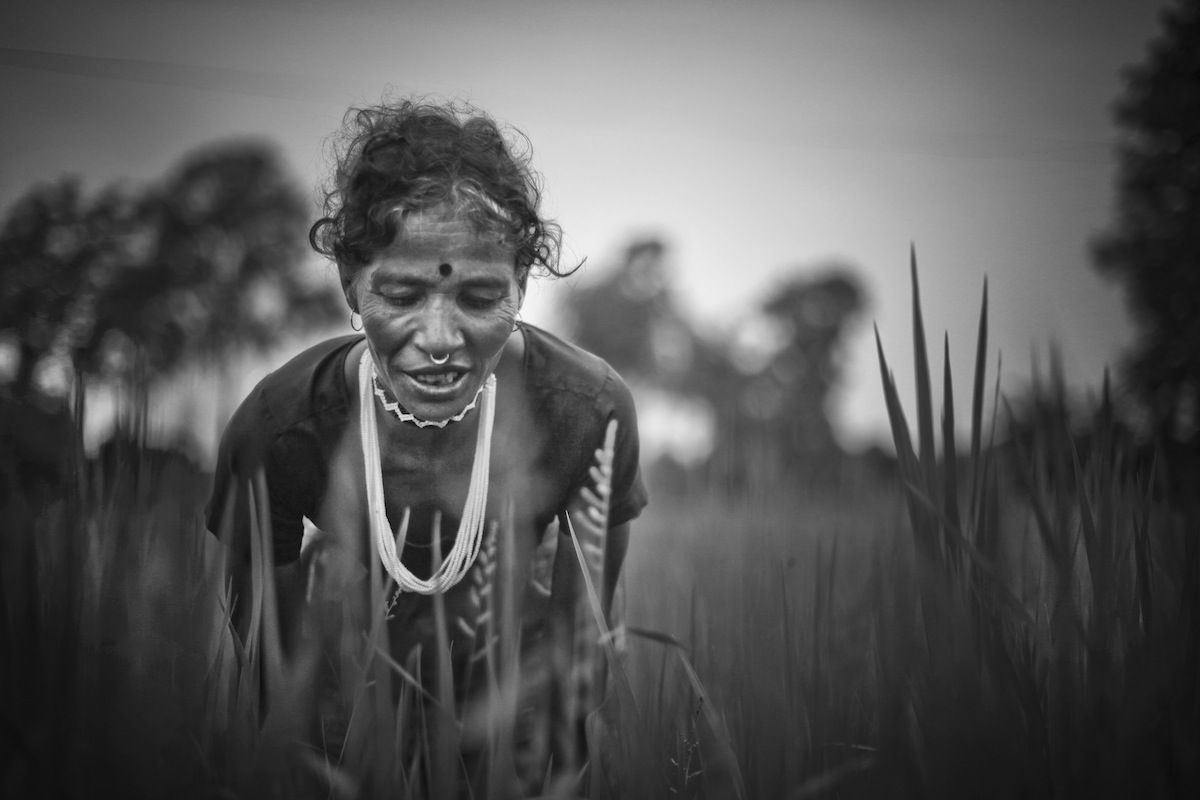 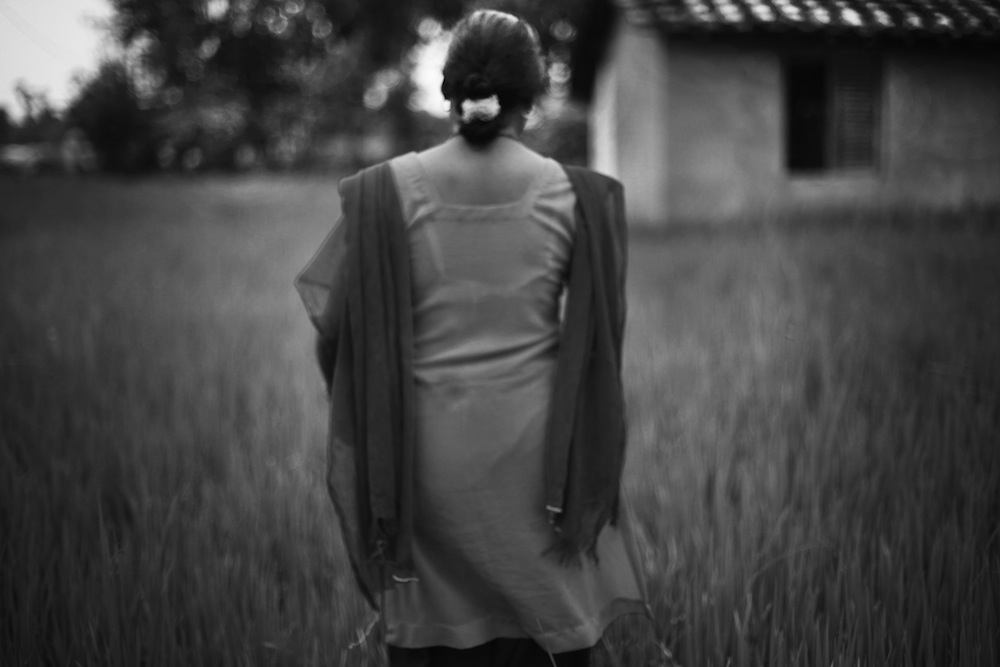 This region continues to remain underdeveloped and was severely affected during years of Maoist conflict. There is little hope for the women as very few developmental organizations are working in this region.