Cross dressers and transgender women who engage in sex work have a more difficult time hiding their identities than other member of the LGBT community in Armenia.
Transgender sex workers are more in danger and frequently assaulted. Many of them find themselves soliciting clients in the park because they can't find other work. Many of them have had a difficult childhood: they were sexually assaulted at a young age, grew up in orphanages, or lived in socially insecure situations. Being deprived of family, education and employment, many of them have chosen the easiest though most dangerous way to make money: sex work.
Many of them are gay men who, upon leaving home or being unable to find work, turn to sex work. To be a woman in a man's body, to be desirable, to give pleasure... 1, 2, 5 years later it's hard to think that they're not transgendered. It's no longer a mask - it becomes a way of life. 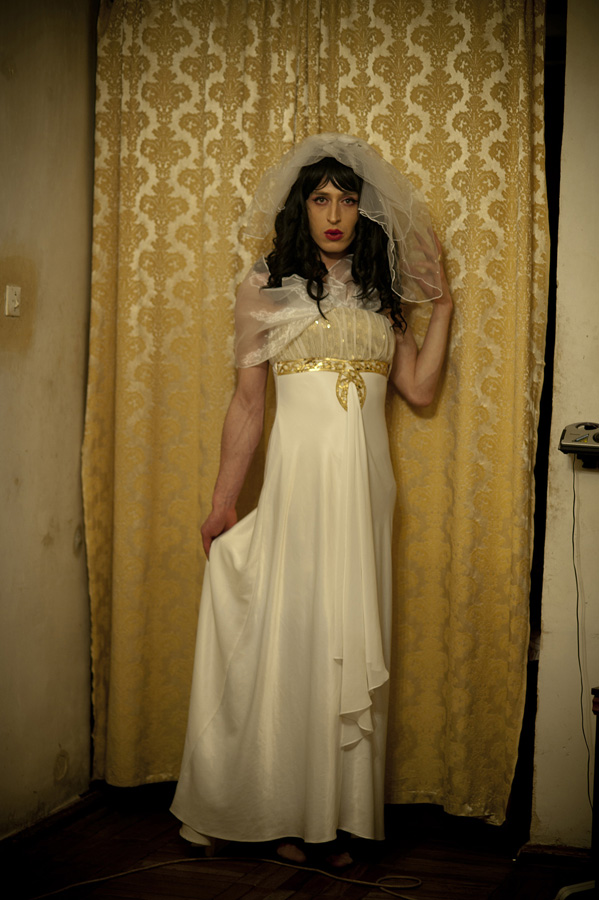 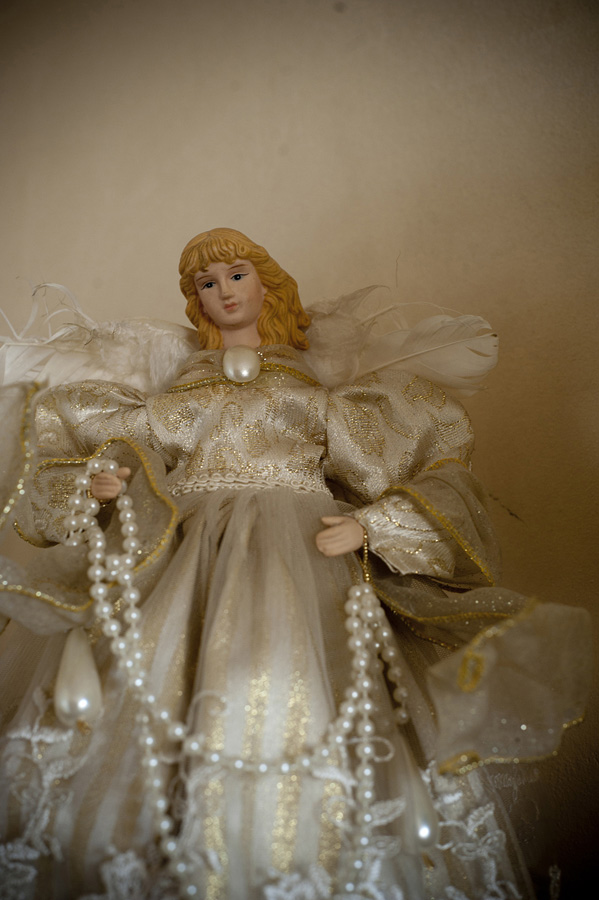 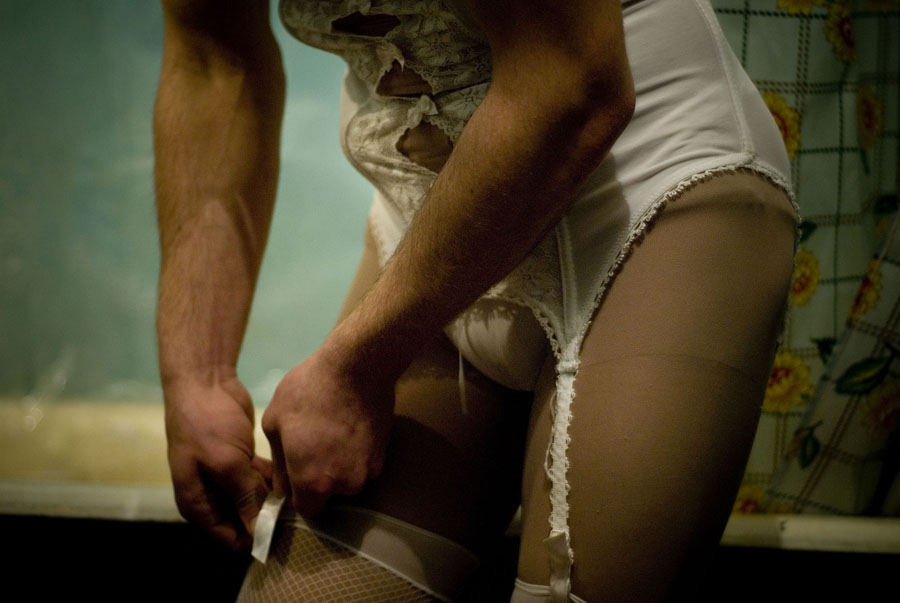 Transgender sex workers spend a lot of time getting dressed and putting on their make-up. 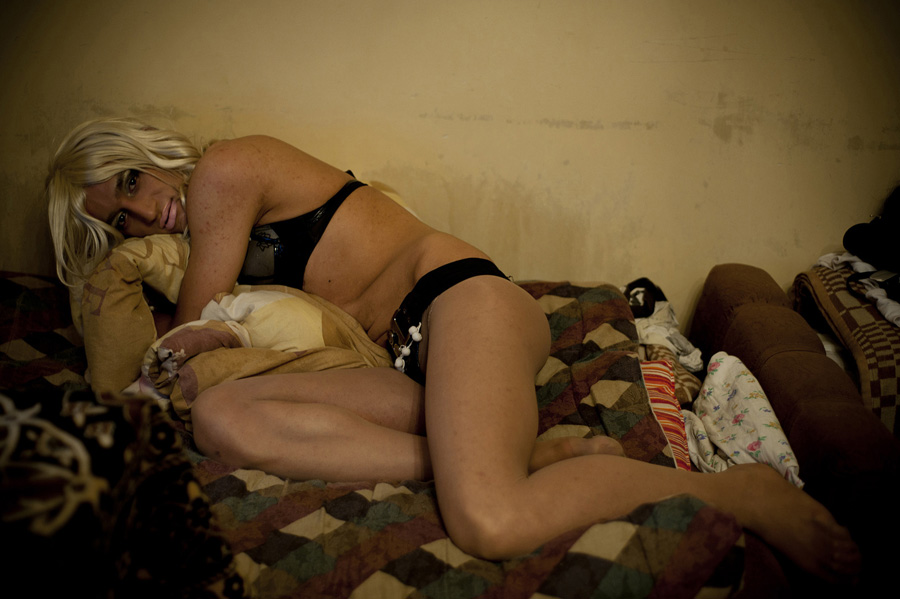 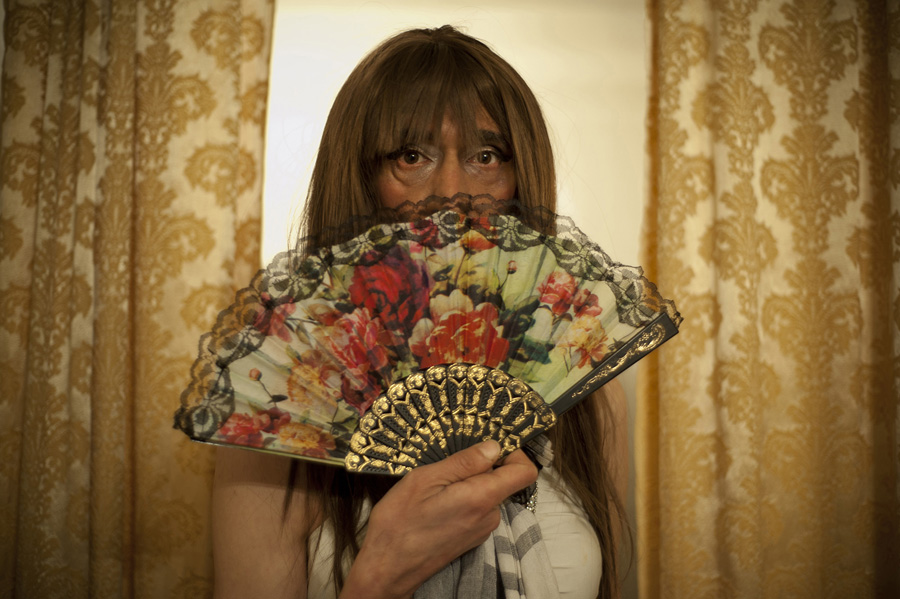 Lyalya, 45, bisexual. During private events, he likes to dress up in women's clothing. 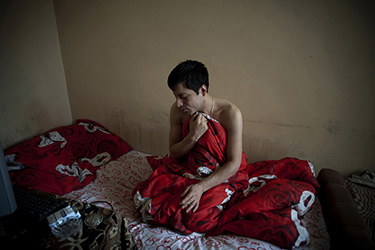 Lorena-Madonna, 25, grew up in an orphanage. She has been working in the sex trade for six years. 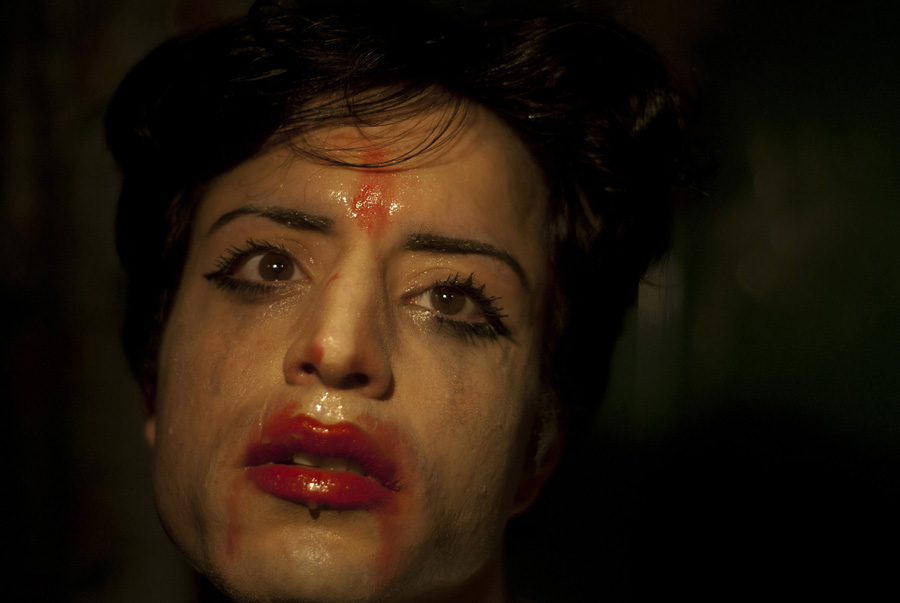 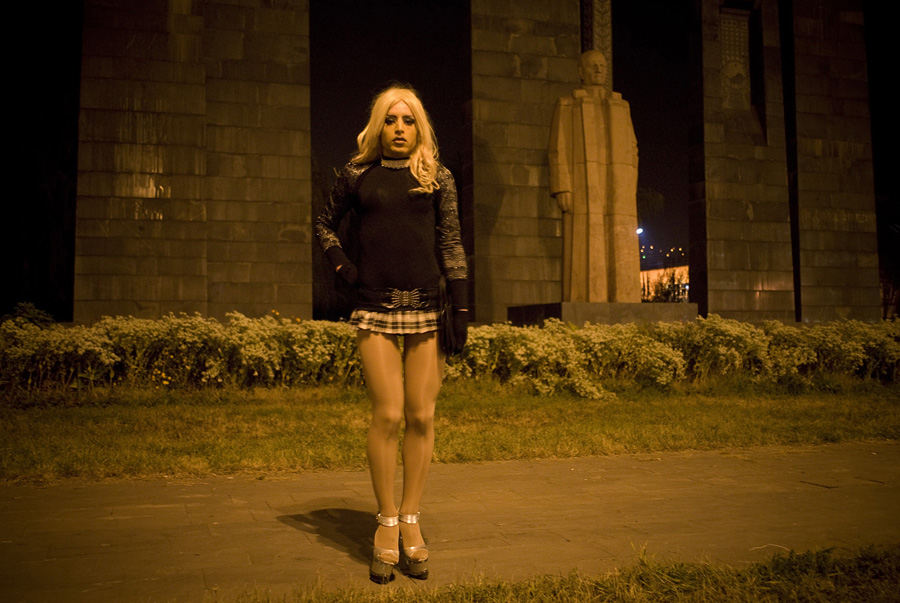 Lorena is going to the park. Transgender sex-workers work their trade in the park every night.