Minara Begum entered Bangladesh from Myanmar after walking for four days and crossing the river. A boatman took 5000 BDT ($63) in exchange for crossing the river. Minara Begum's parents died in 2012 at the hands of Myanmar army and, in September 2017, the Myanmar army killed her husband's parents. Her husband's sister was slaughtered after being raped and her husband's brother was shot dead. They haven’t yet received any relief in Tengkhali refugee camp in Ukhia. She built a house with plastic. She has three daughters and her sister in law has two. The children urgently need protection, food, water and sanitation and health services. Many Rohingya mothers are giving birth to children while coming to Bangladesh from Myanmar and many children have been born in refugee camps. Children suffered greatly in this crisis, losing their childhood and education and lacking a safe and nurturing environment. Over 600,000 Rohingya (according to UNICEF, 340,000 of them children) have fled Myanmar to neighboring Bangladesh to escape killings, arson, sexual violence and other atrocities. Most of them walked three to six days, barefoot over mountains and across rivers. They arrived exhausted, sick and hungry. Human rights investigators said that Myanmar’s military killed more than 1,000 civilians in the state of Rakhine, and possibly as many as 5,000, though it will be hard to ever know because Myanmar is not allowing the United Nations or anyone else into the impacted areas. United Nations OHCHR said that According to Human Rights Watch, since August25, 2017, Burmese security forces have been carrying out a campaign of ethnic cleansing against Rohingya Muslims government troops had targeted “houses, fields, food-stocks, crops, livestock and even trees,” making it “almost impossible” for the Rohingya to return home. This is the world’s fastest growing refugee crisis.The Myanmar government does not even use the word Rohingya or recognize them as a distinct group, preferring to call them "Bengalis.” Much of the violence was flamboyantly brutal, intimate and personal — the kind that is unleashed by a long, bitter history of ethnic hatred. People were holding the soldiers’ feet, begging for their lives. But they didn’t stop. They just kicked them off and killed them. They chopped people into pieces. They shot people. They threw children into the fire. They raped women and young girls and left them senseless. They are killing the Rohingya like dogs. Even some influential Buddhist monks said the Rohingya were the reincarnation of snakes and insects and should be exterminated, like vermin. New reports claim the Myanmar military has begun laying landmines along the border and that soldiers have been shooting unarmed civilians even as they try to flee. Rohingya Muslims demand full-fledged Myanmar citizenship and recognition as Rohingya. 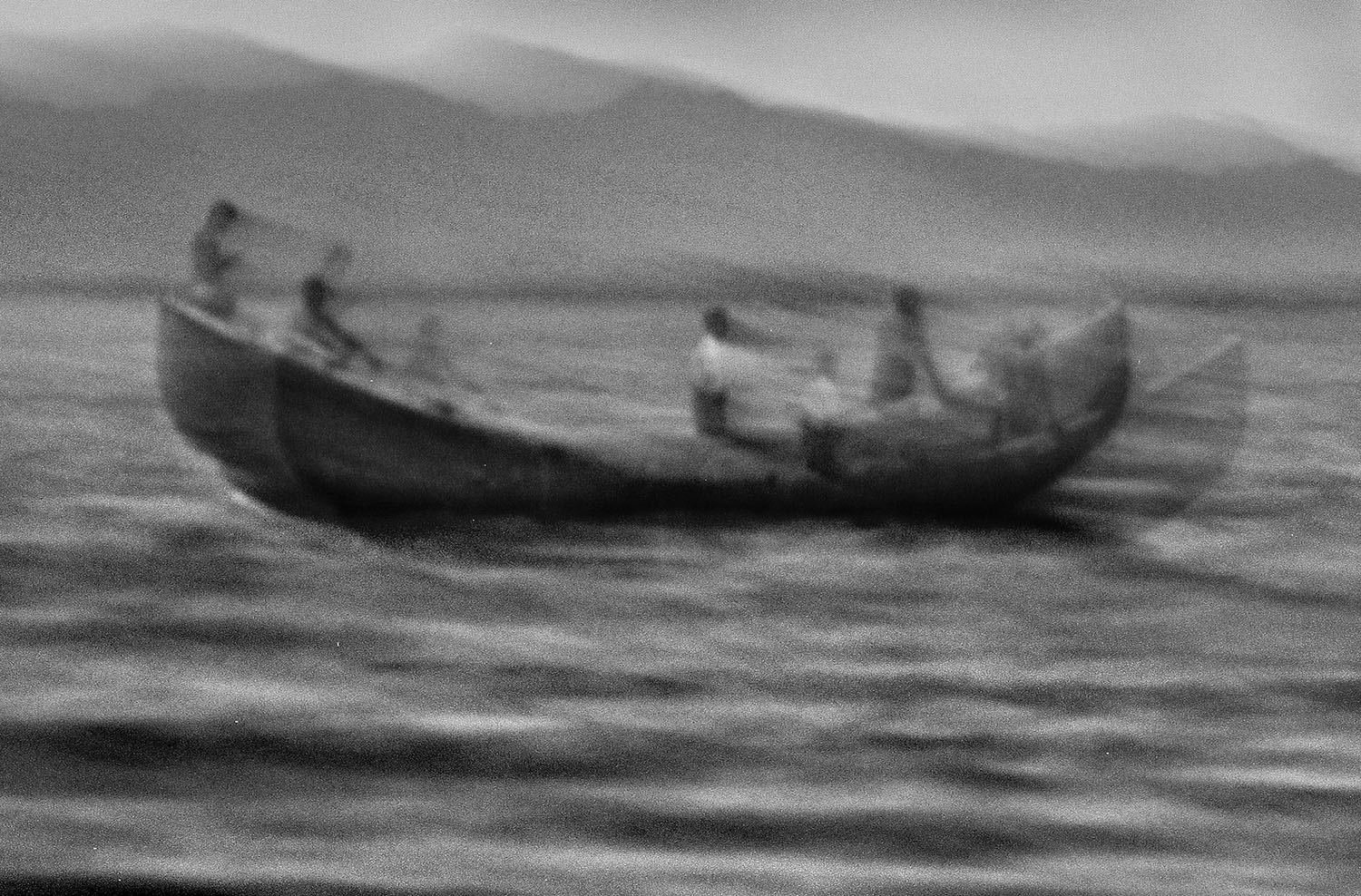 Rohingya people enter Bangladesh in the dark of evening because of the risk crossing from Myanmar, where the Myanmar military have been shooting unarmed civilians, even as they try to flee. Shah Porir Dhip, Teknaf, Bangladesh. 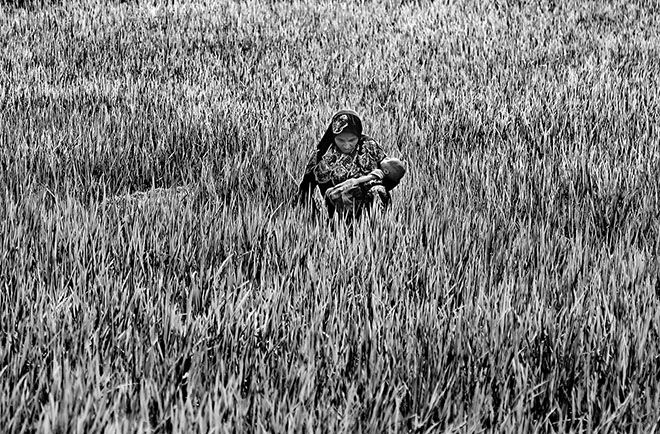 On September 21, 2017 Myanmar Army burned 3 house of Rohingya, which is about 200 meters from the Tumabru-Jolpaitoli border with Bangladesh. A mother entered safely in Bangladesh but she lost her family members. She carried her newborn baby through the rice paddies. New reports claim the Myanmar military has begun laying landmines along the border and that soldiers have been shooting unarmed civilians even as they try to flee. 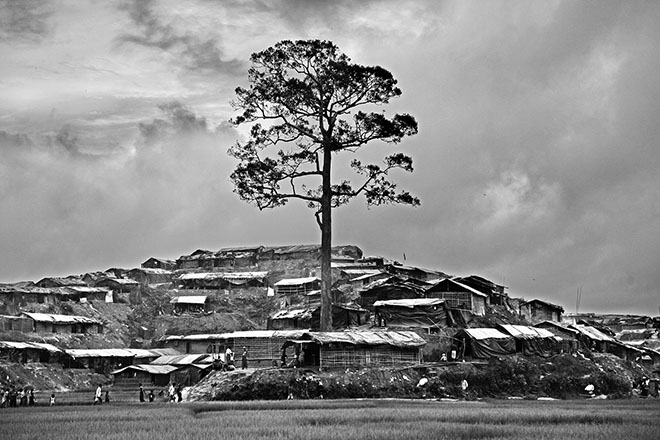 A view of the Tengkhali refugee camp in Ukhia, Bangladesh. 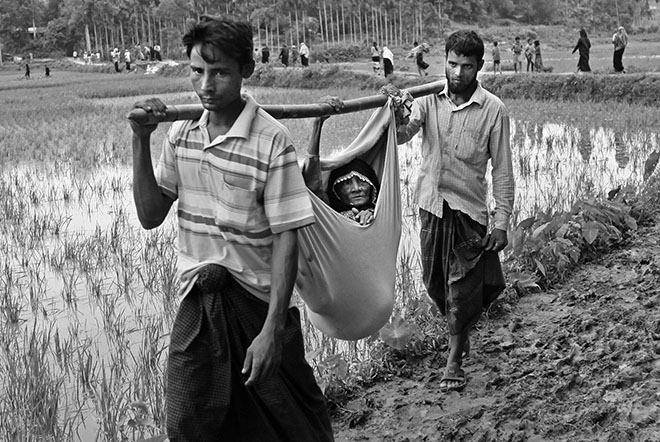 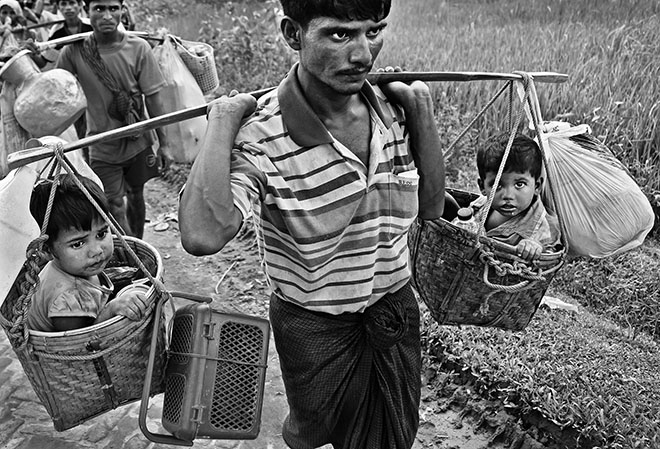 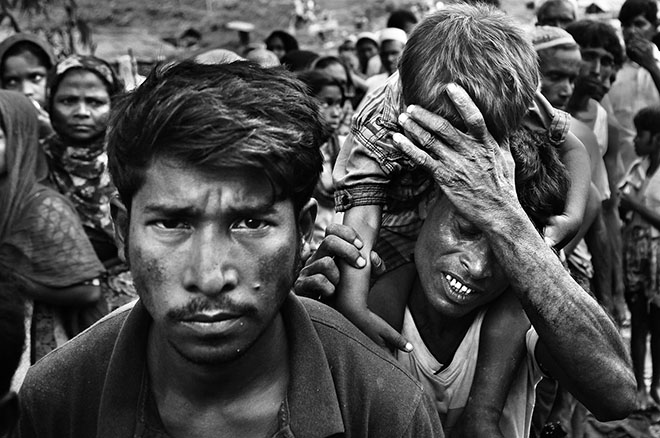 A tired Rohingya father is trying to hold his sick child in Balukhali refugee camp in Teknaf Bangladesh. They are exhausted after days of walking barefoot over mountains and across rivers. 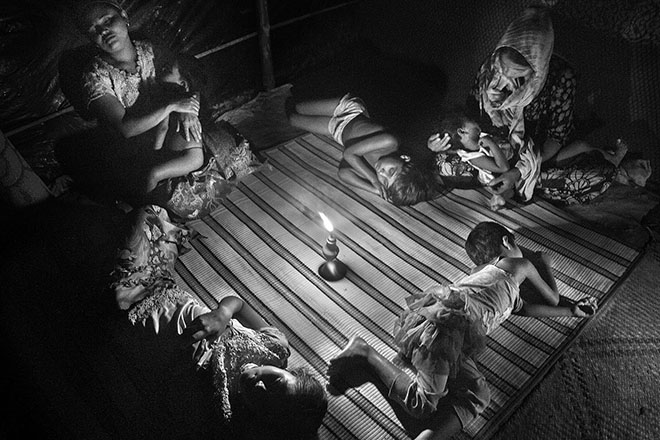 Minara Begum on the left side of the photo entered Bangladesh from Mayanmar after walking for four days and crossing the river. A boatman took 5000 BDT ($63) for the river crossing. Minara Begum's parents died in 2012 at the hands of the Myanmar army and, in September 2017, the Myanmar army killed her husband's parents. Her husband's sister was raped and killed and her husband's brother was shot dead. They haven’t yet received any relief in the Tengkhali refugee camp in Ukhia. They have built a houses with plastic. She has three daughters and her sister0in-law has two. 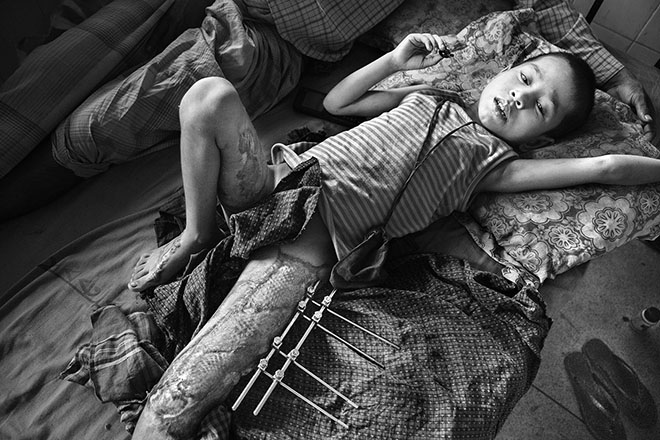 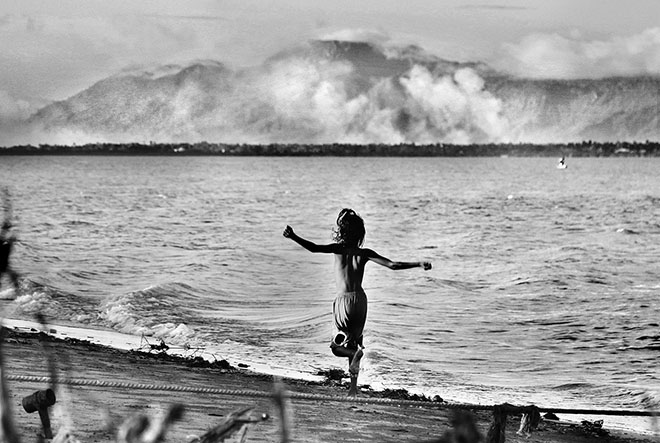 Laila (8) reached in Shah Porir Dwip island after her house was burned by the Myanmar Army. After taking Laila & her mother to the boat, her father went back to find her grandfather. Laila runs toward the sea after seeing a boat approaching, hoping her father is coming.