The Juju  Project aims to present the issues of the Korean surviving 'comfort women' through the medium of photographs. 'Comfort women' refers to the victimized civilians who were forced into sexual slavery by the Japanese military during World War II. Due to prejudices against them in Korea, they had to stay and live in a foreign county, China, after the war. This was another grief ('han 恨' in Korean) to those women.  At first I called the project Gyeop-gyeop(重重) in Korean pronunciation, but then changed the name to pronounce it `Juju` in Japanese, for Japanese people to understand.Ahn Sehong (b. 1971), a photojournalist and representative of The Juju Project, has been taking photographs of these Korean women (then in their 70s and 80s) since the 1990s. He first exhibited their photographs on the subject of 'the Korean surviving comfort women' both in Korea and Japan. As a result some people came to support his exhibitions, and they set up the Juju Project to help the women in a systematic manner. Ahn talks about the projects aim that "we started it to bring such sensitive issues as comfort women to a wider range of the public and to be solved by the medium of artistic activity of photography that can immediately touch the public's hearts!"The wrongdoer - the Japanese government - has repeatedly denied their war crimes, calling their victims 'merely prostitutes'. The Japanese distorted the historical facts and trampled on their human rights. Now there are only a few comfort women left. Such women, in their late 80s and 90s, have long suffered not only chronic disease but by mental pain. They will have only their short lives left. If someone does not document these women's lives, their story will vanish behind the dark side of history forever.The Juju Project  continues to document their history in photographs that reveal the truth. It plans to continue to carry out its photographic exhibitions not only in more major cities in Japan but worldwide. More importantly, it will be extended to document the surviving comfort women in other areas of the Pacific coast such as the Philippines, East Timor.The issue of 'comfort women' is not just confined to the past. It addresses the issue of the war and its victims, women whose human rights are violated to the present day. The Juju Project is the photographic exhibitions that we are making together. The more voices that get together, the louder are the voices. When voices are brought together, they become powerful. A powerful response to the grief and violation of human rights of the women were victims of the Japanese war. 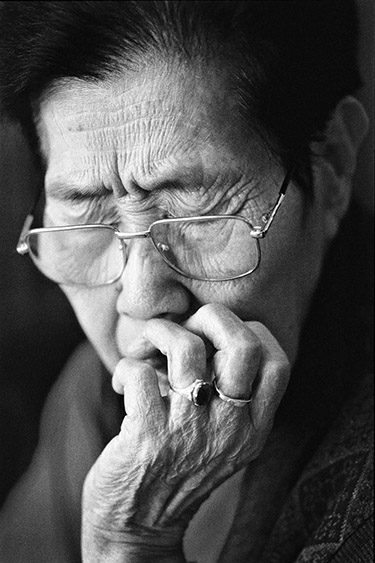 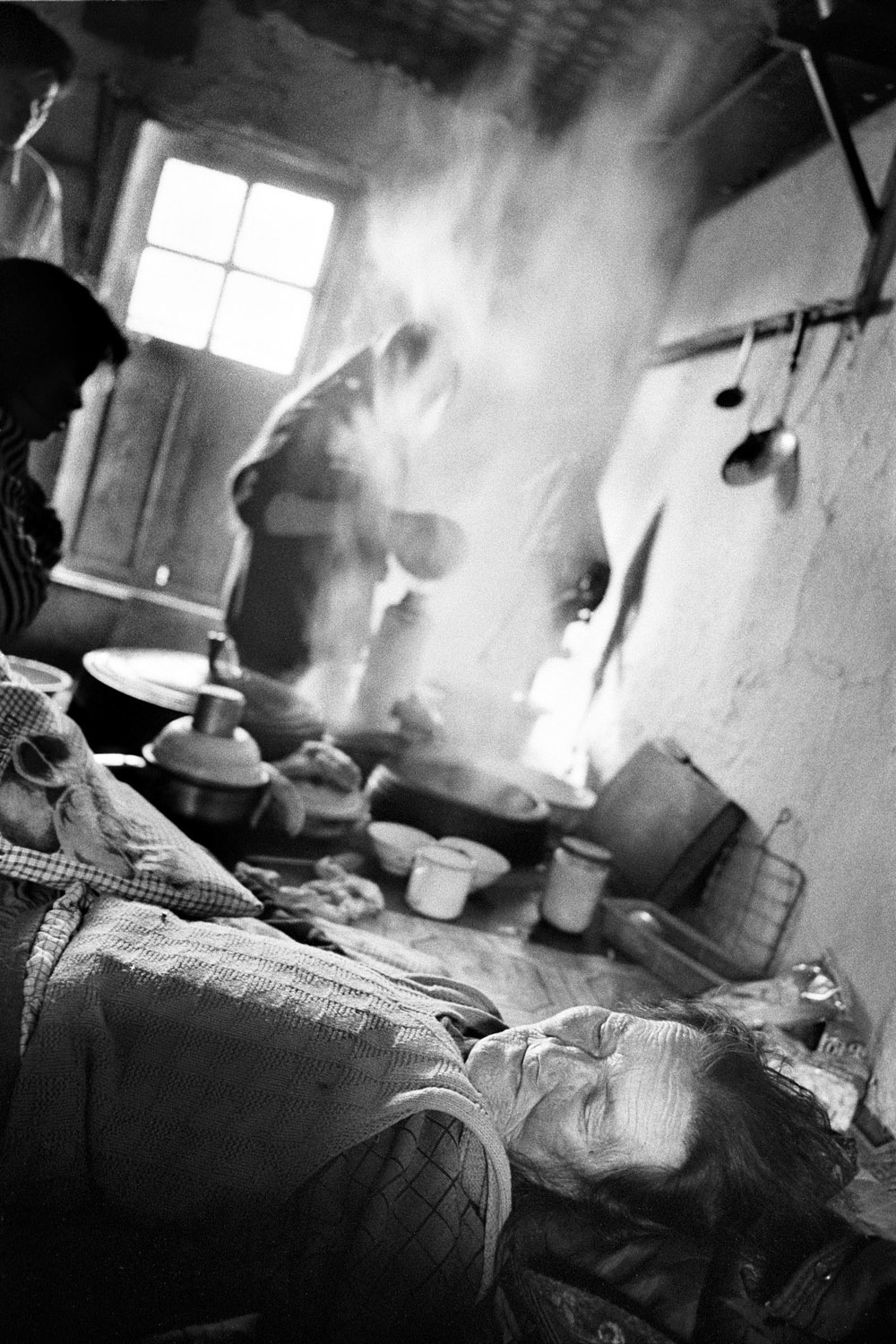 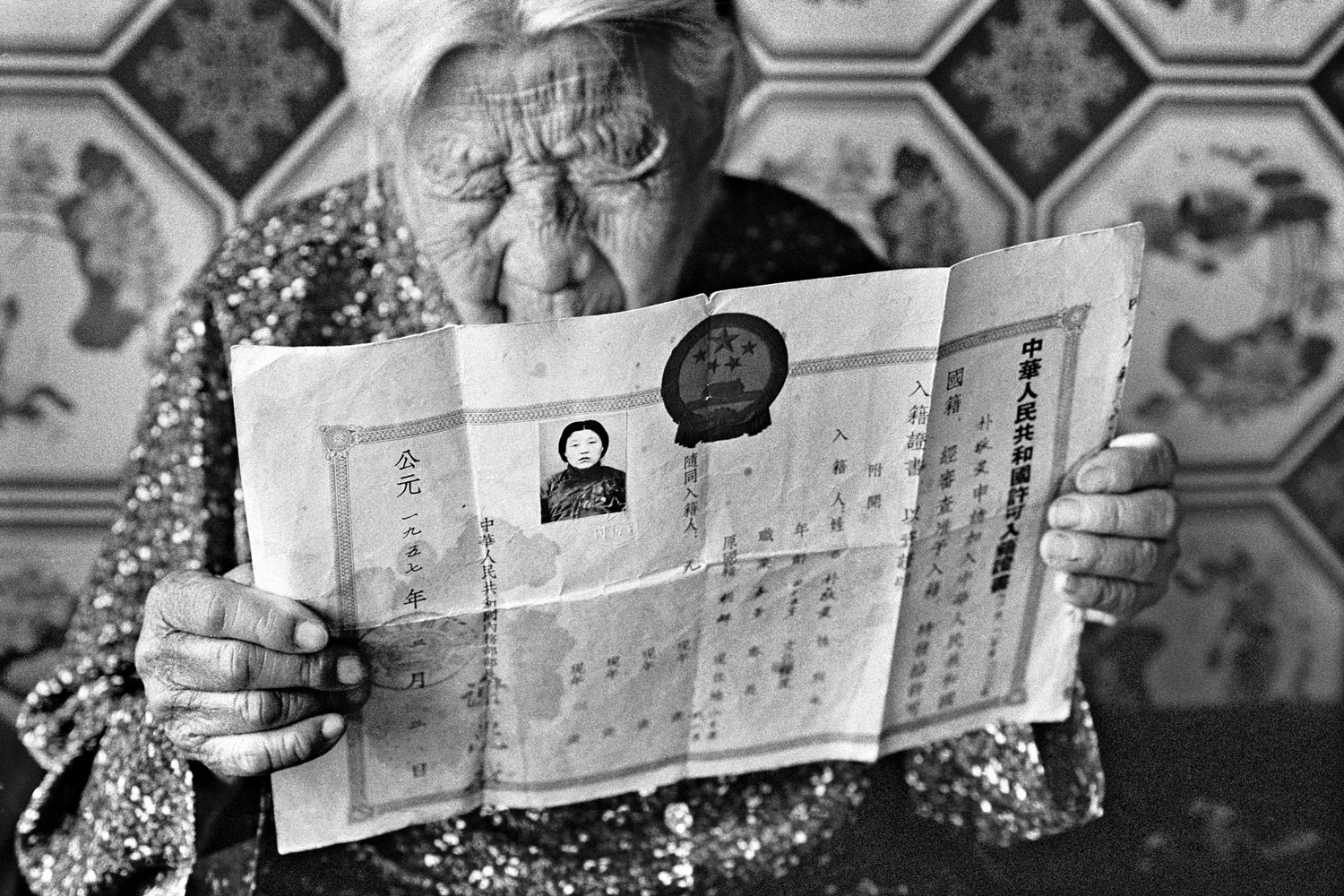 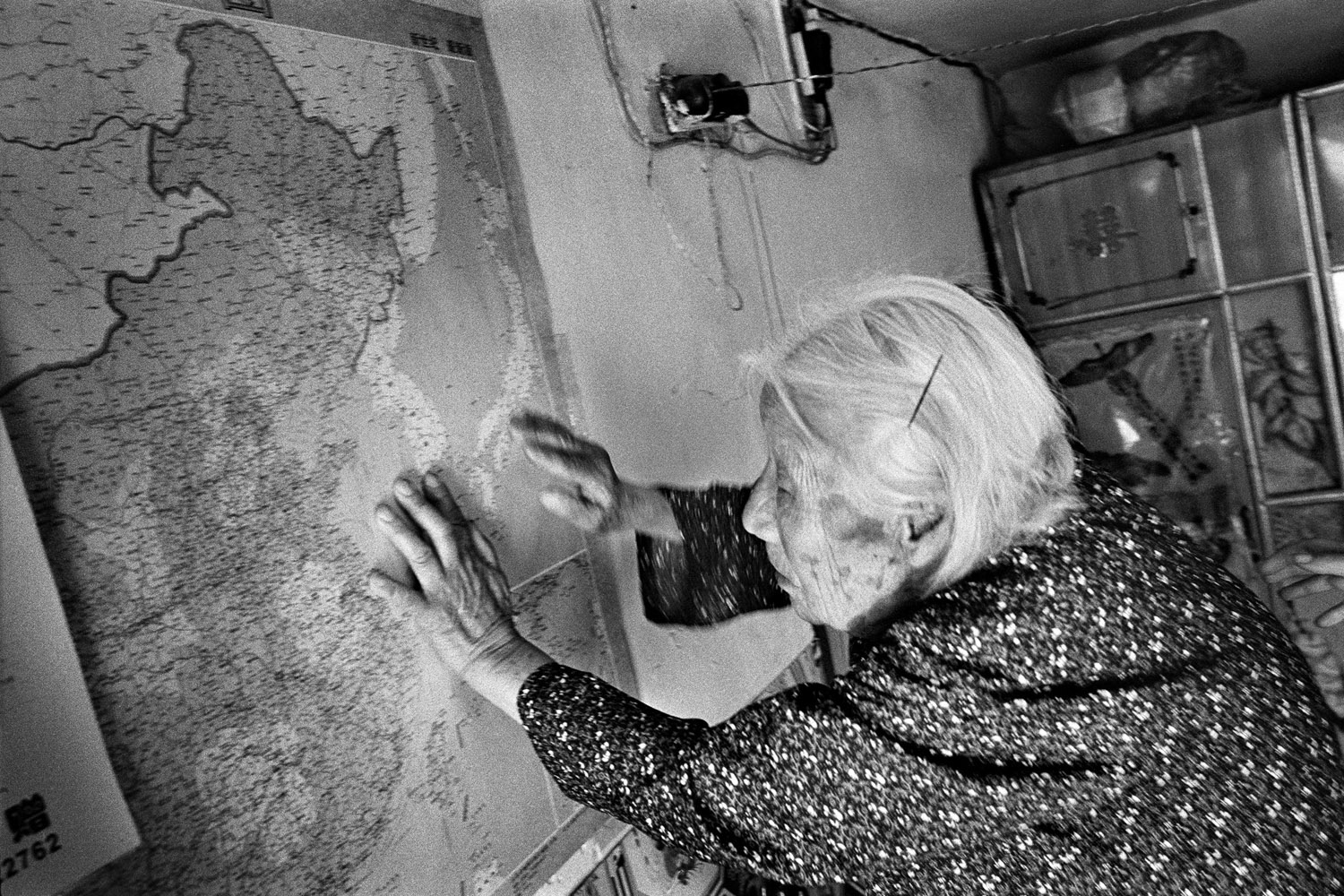 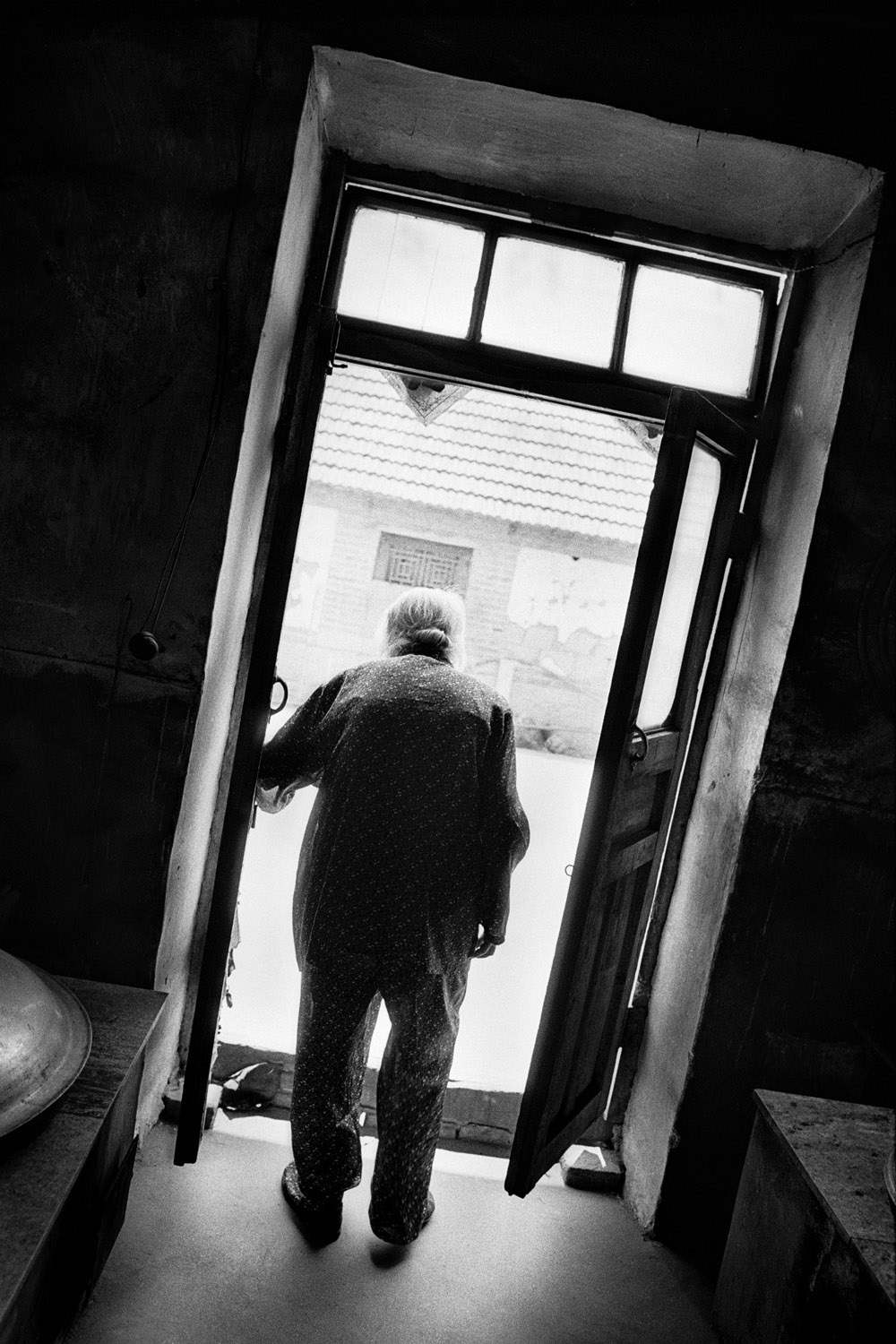 We need to express their pain and rancor that turned into lump. In the next 5 years, the last of these women will likely die. They are old and alone and need us to stand up and take action.

An organizing committee that includes Ahn, 41, planned to hold the exhibition at the Shinjuku Nikon Salon in Tokyo between June 26 and July 9. A committee in charge of operating the salon consisting of photographers and other individuals initially approved the project after an application was submitted last December.

The photo exhibition would have featured about 40 photos taken by Ahn since 2001 in various parts of China. The 12 women he met were forced to provide sexual services for Imperial Japanese Army troops during World War II and were abandoned in China after the war ended.

On May 22, Nikon Corp. officials canceled the photo exhibition of former "comfort women" in Tokyo but denied the decision was the result of angry protests that spread from the Internet to the camera manufacturer.

"While it is a fact that we received several phone calls protesting the holding of the photo exhibition, the cancellation was decided on after comprehensively considering various circumstances,” a Nikon official told The Asahi Shimbun.

On June 11 Reporters Without Borders released a statment related to the cancelation of Ahn exhibit by Nikon  Corp. "Nikon must not cede to pressure from political groups, which, in a nationalist fervor, seek to prevent the public presentation of the photographs of Ahn Sehong. These pressures are direct attack on freedom of information, and it would be unacceptable that Nikon, a private company held in high regard by world of photography, should become an accomplice to censorship."

FotoEvidence supports the announcement and urges Nikon to mount the exhibit of Ahn Sehong.