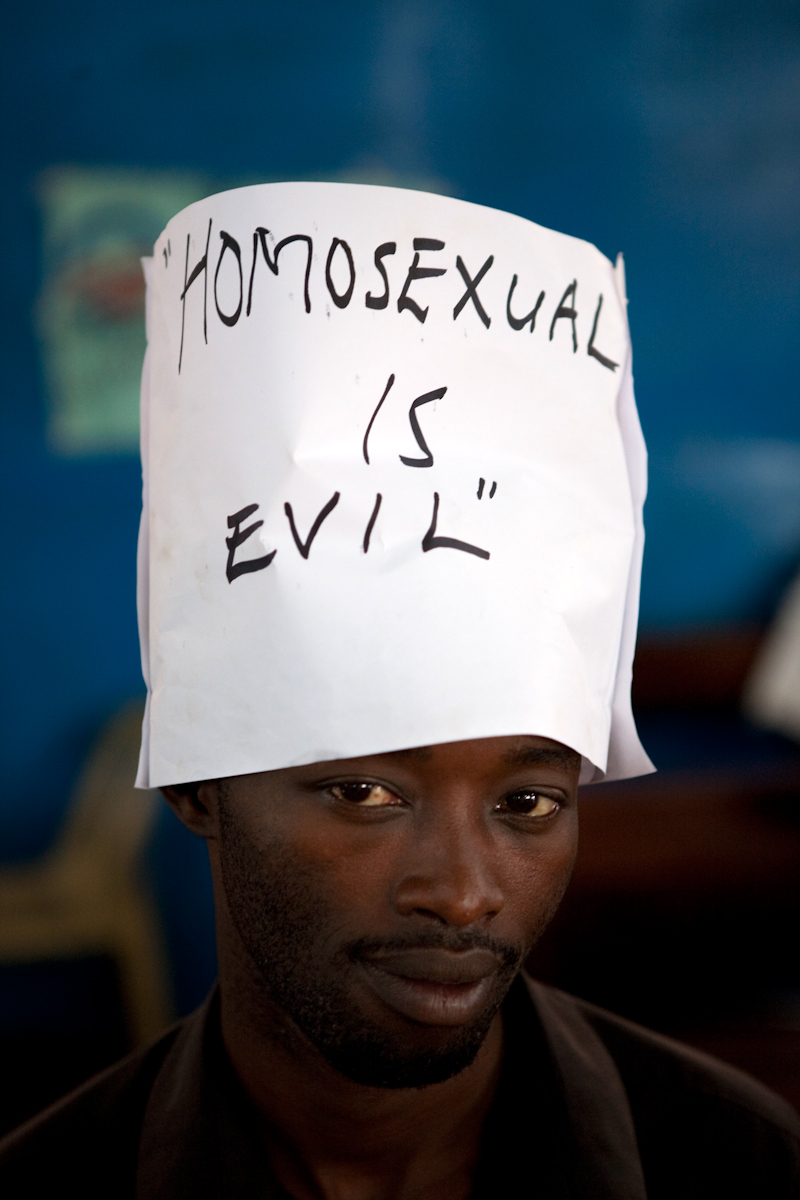 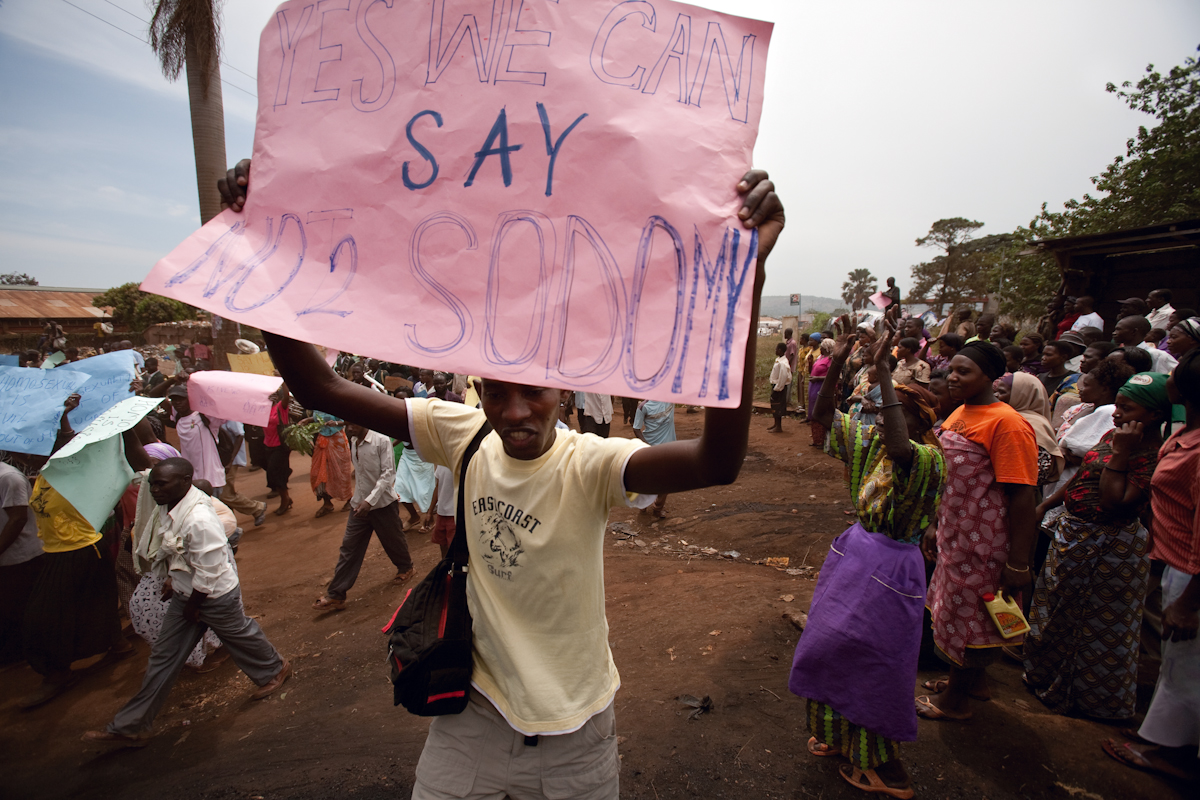 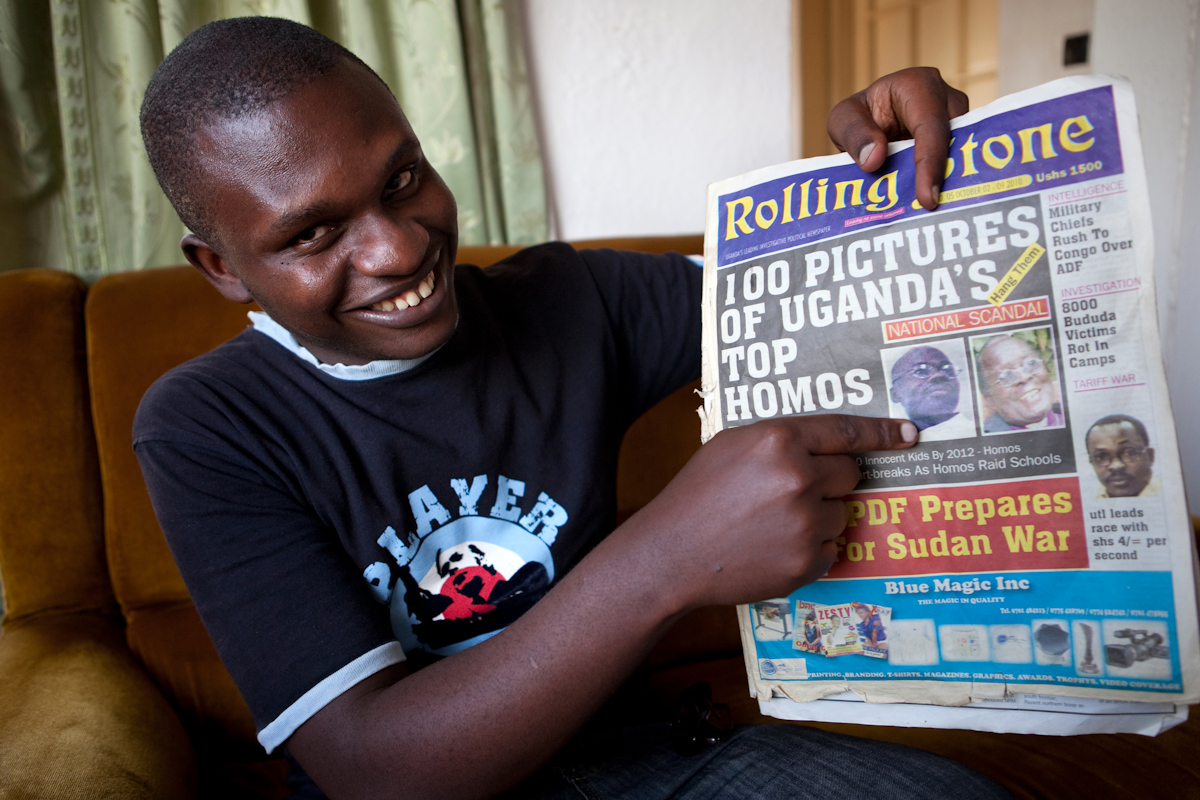 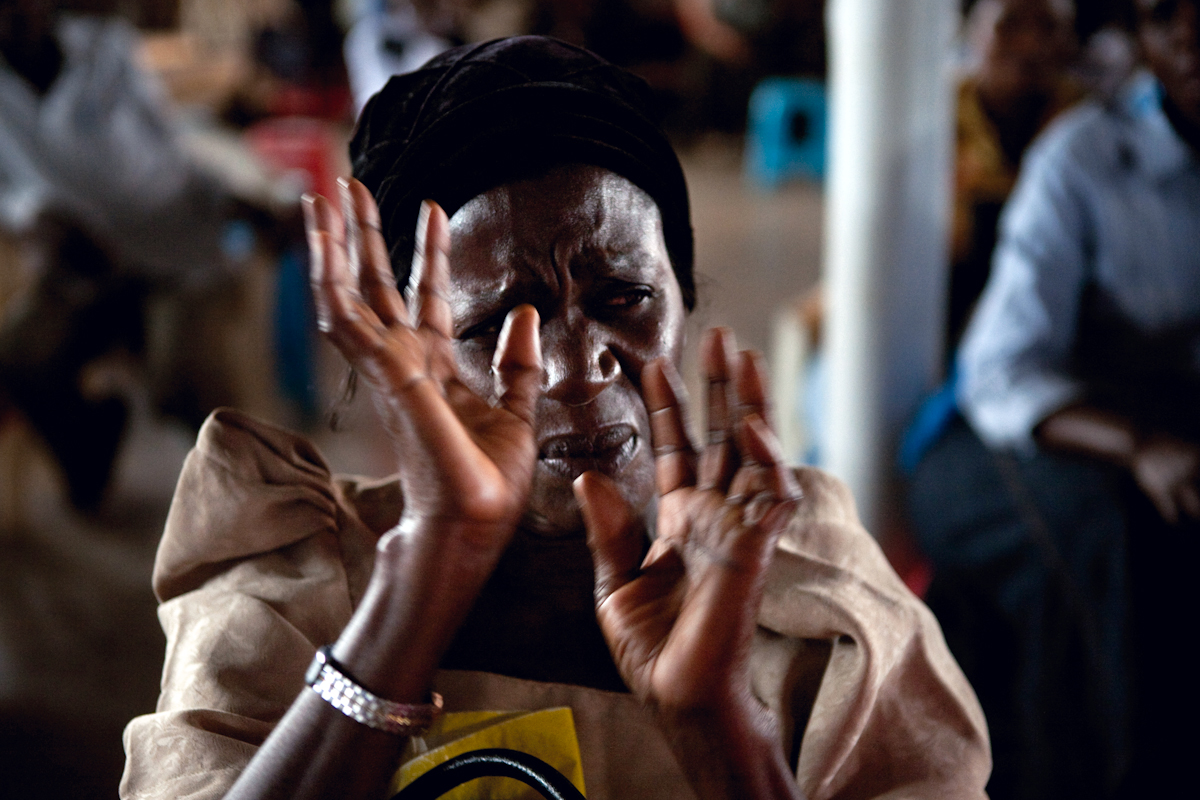 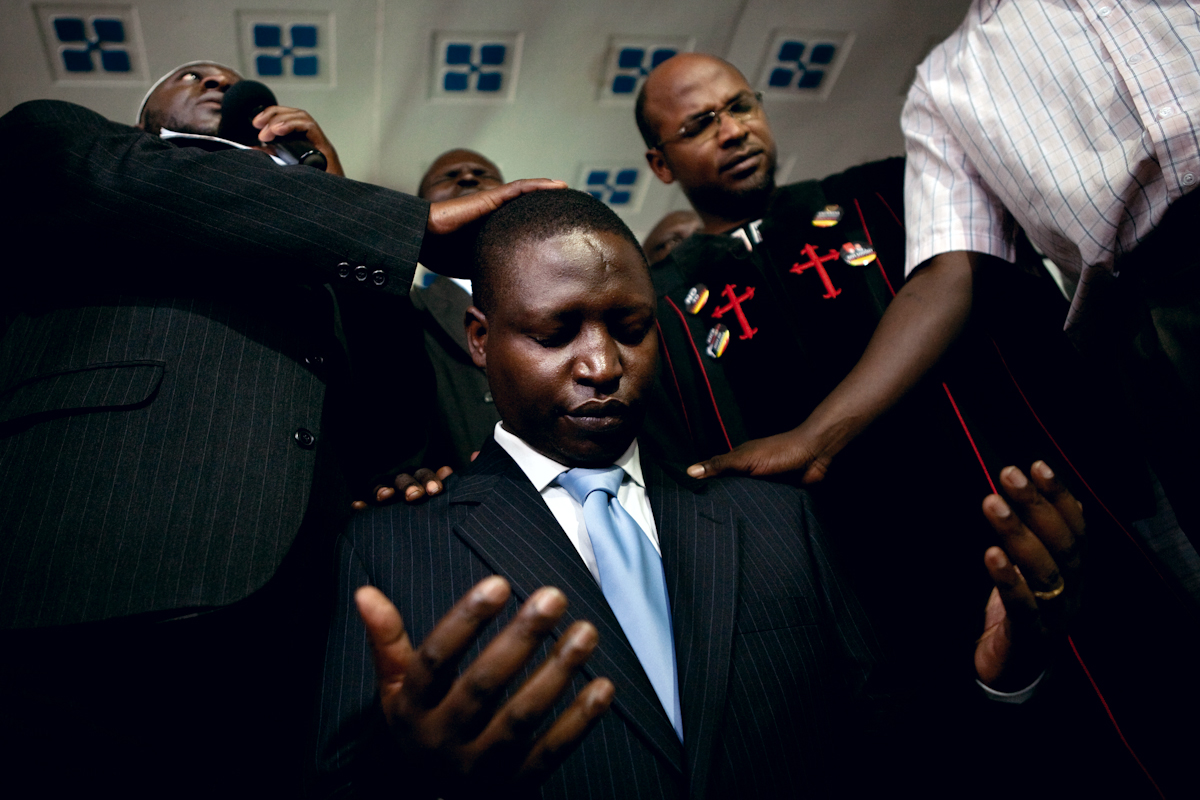 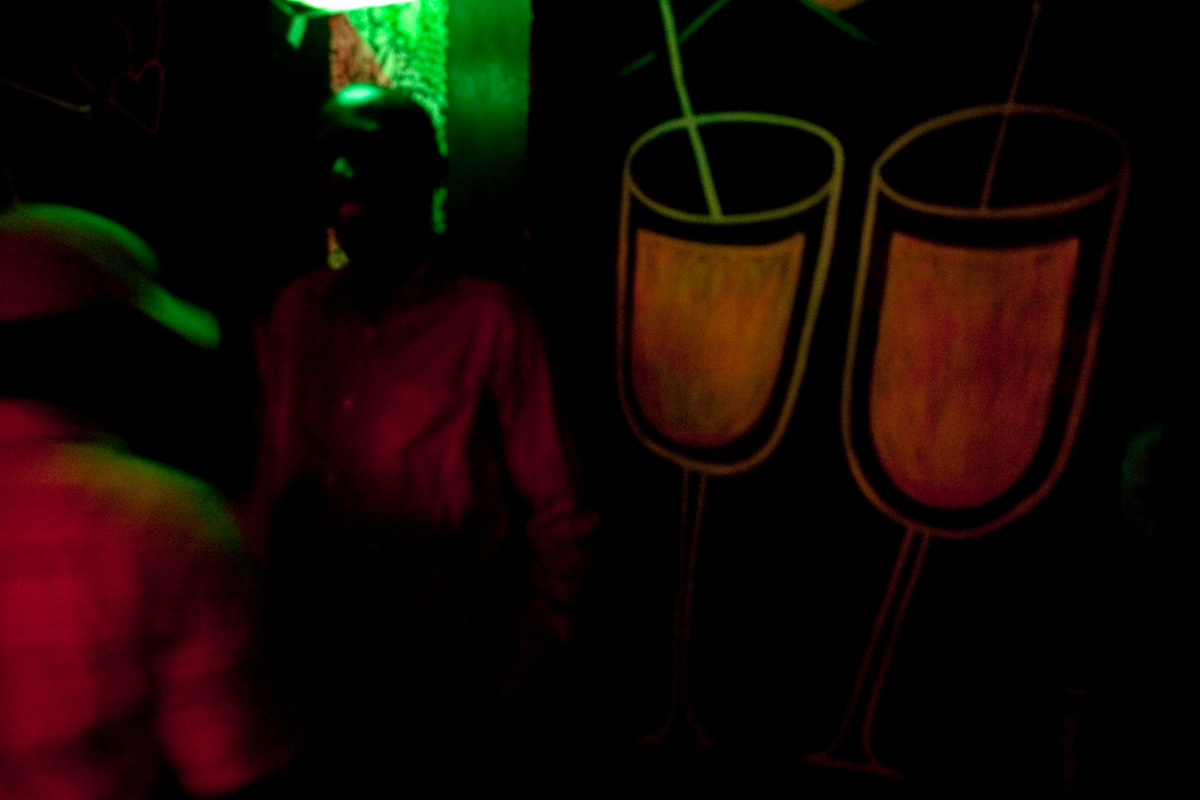 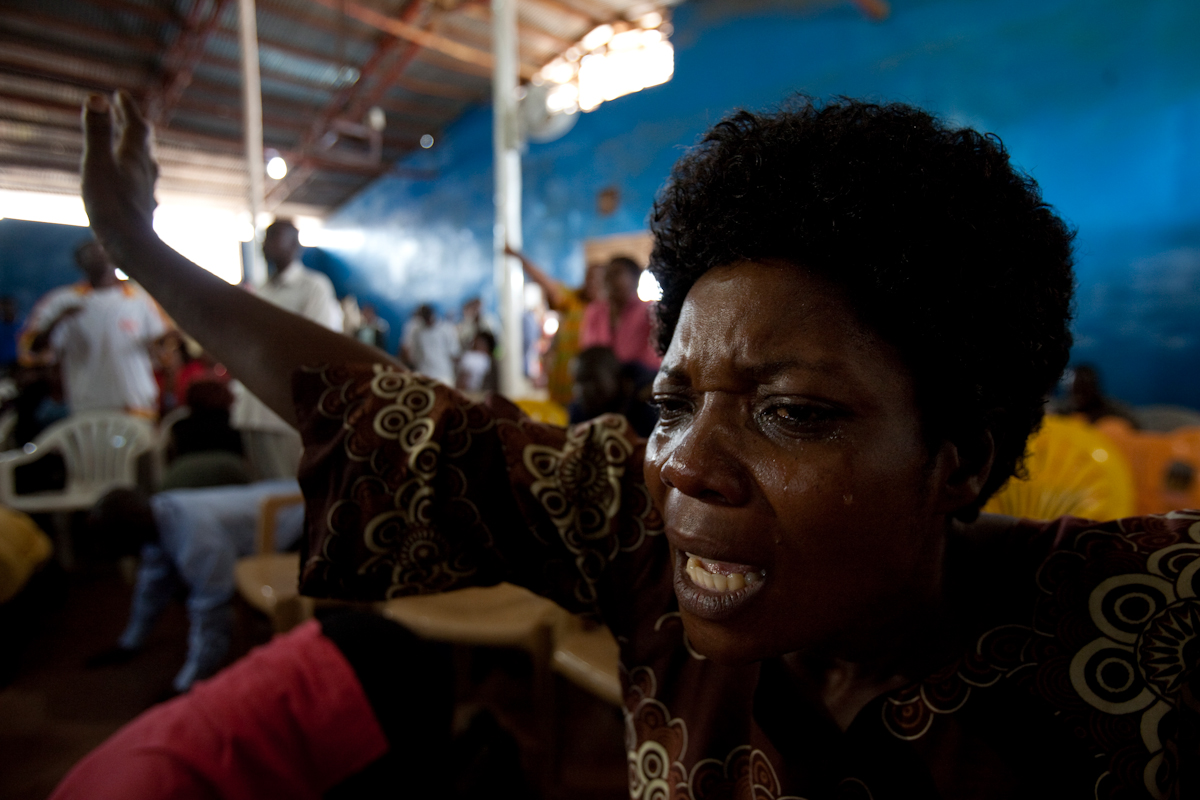 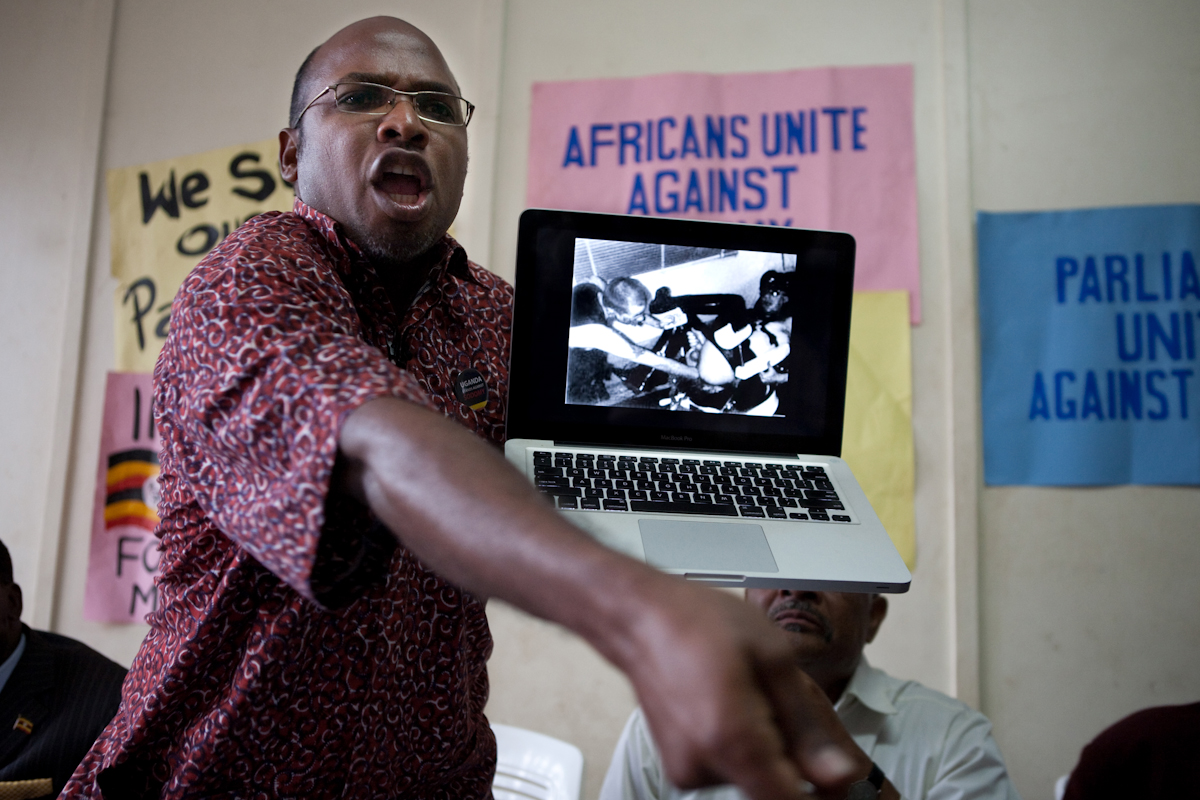 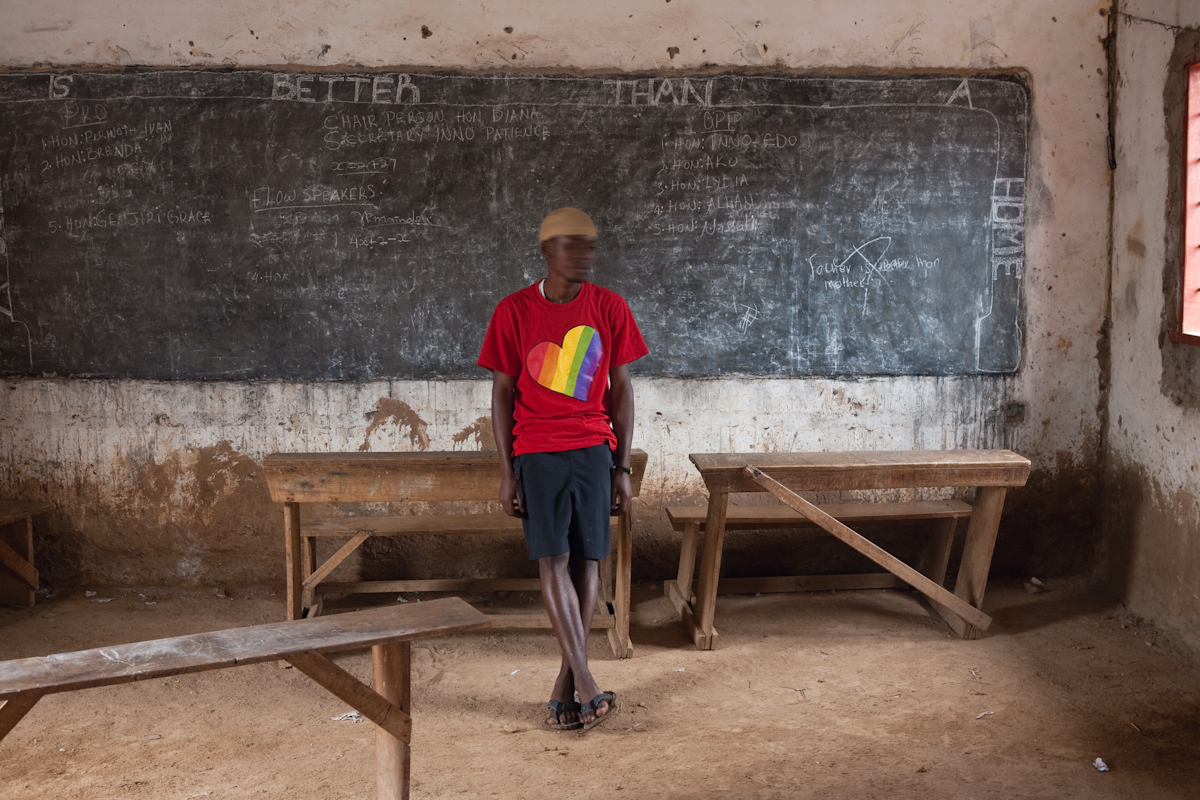 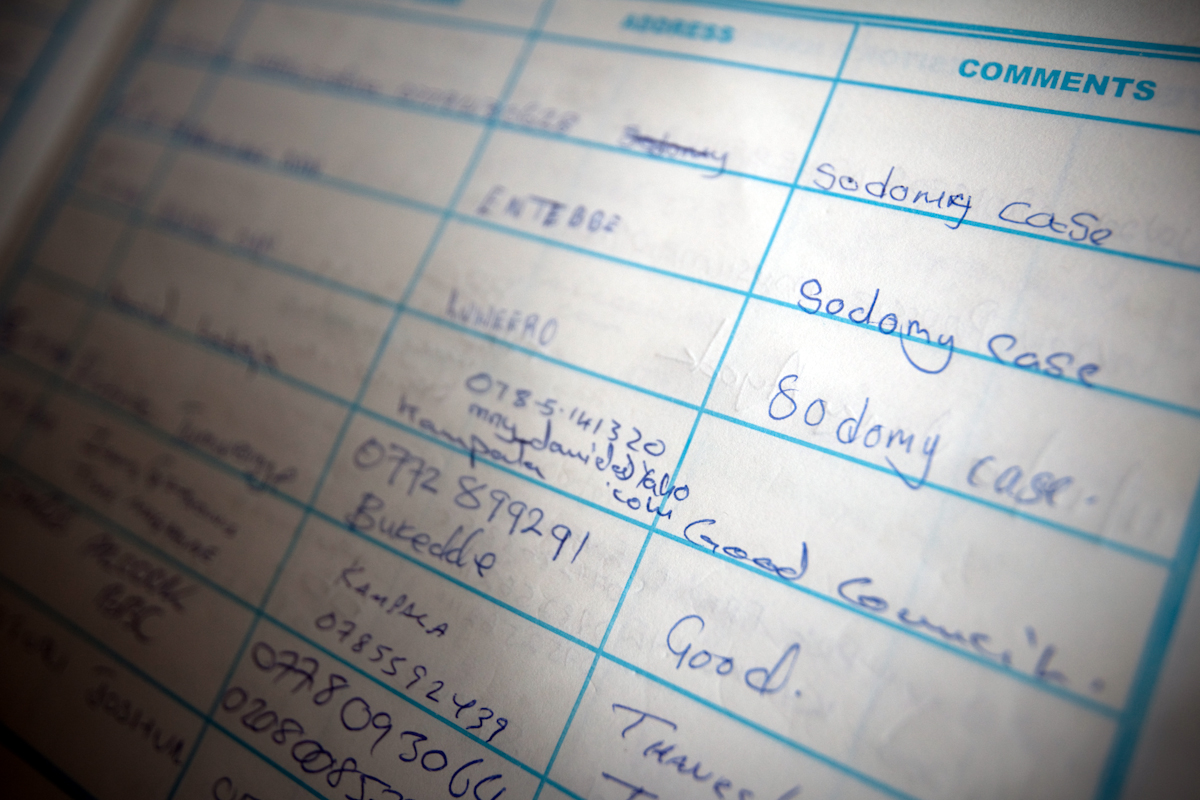 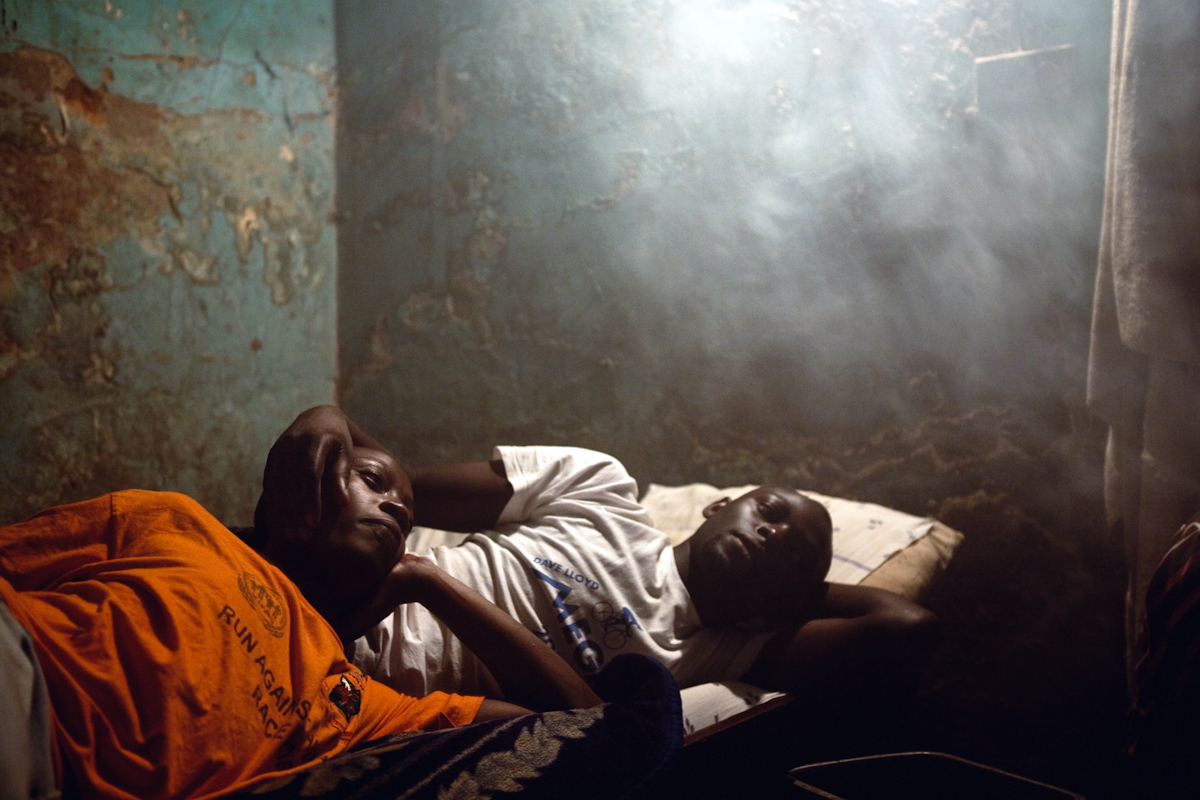 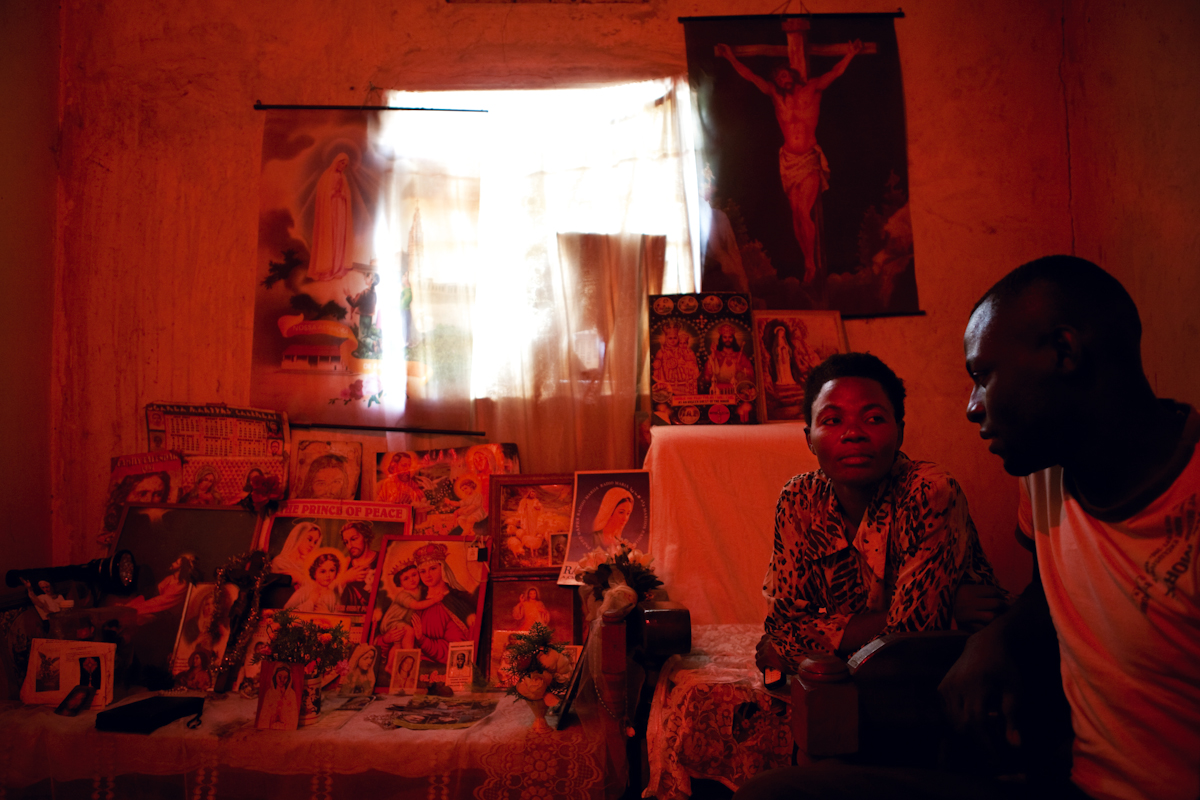 7 march 2010 - Kampala, Uganda - Auf Usaam Mukwaya visits his mother in the slum where he grew up. Since he was outed in one of the local papers, and his face was shown on television he had to move out. David Bahati’s Anti-Homosexuality Bill was tabled in Ugandan Parliament on October 2009, and is currently before the Legal and Parliamentary Affairs Committee of Parliament.The bill proposes that a new offence be created in Uganda named "aggravated homosexuality" which would be punishable as a capital offence. The proposals included plans to introduce the death penalty for homosexuals who practiced gay sex with people under 18, with disabled people, when the accused party is HIV-positive, or for those previously convicted of homosexuality-related offences. Homosexual acts are already illegal in Uganda and punishable by up to 14 years in prison.