Interview by Angela And David Blakely And Lloyd

Its sixteen years after the Rwanda Genocide and there remains with us a strong and lingering sadness. In 1994, only six months after the RPF victory and the end of the slaughter the first soldiers from the United Nations Assistance Mission to Rwanda II arrived in-country. Australia provided the medical contingent. Following a long tradition of embedding ‘war artists’ with their troops in conflict areas, we were attached to the first rotation of Australian Forces to Rwanda. Our brief was to document the impact of the Australian unit. Like so many others, we believed the Genocide had ended once the killings had ceased.In 2006 and 2008 we returned to Rwanda to find the traces of Australia’s involvement in the contemporary society. What we discovered was that for many survivors there is no life after the genocide. They have lost, and continue to loose, their health, their dignity, their security and their liberty. In many ways, through the omission of the Rwanda government and the international community to enforce notions of justice, the genocide continues.Today the perpetrators are estimated to outnumber survivors ten fold. Rwanda is impoverished. Its educated class (jurists, industrialists, politicians, doctors, teachers) were either victims or genocidaires. As Rwanda struggles to rebuild, survivors must live with perpetrators in an uneasy truce, with fear and justice denied. And once again the world looks on.As we spoke to survivors it was obvious that many see their lives as finished and themselves as the living dead. Many carry the scars of the Genocide – both physically and emotionally. They shared their stories with us in the hope that people will care.  We carry their stories so people will know.Over time we have come to understand that through their stories each validates their survival. 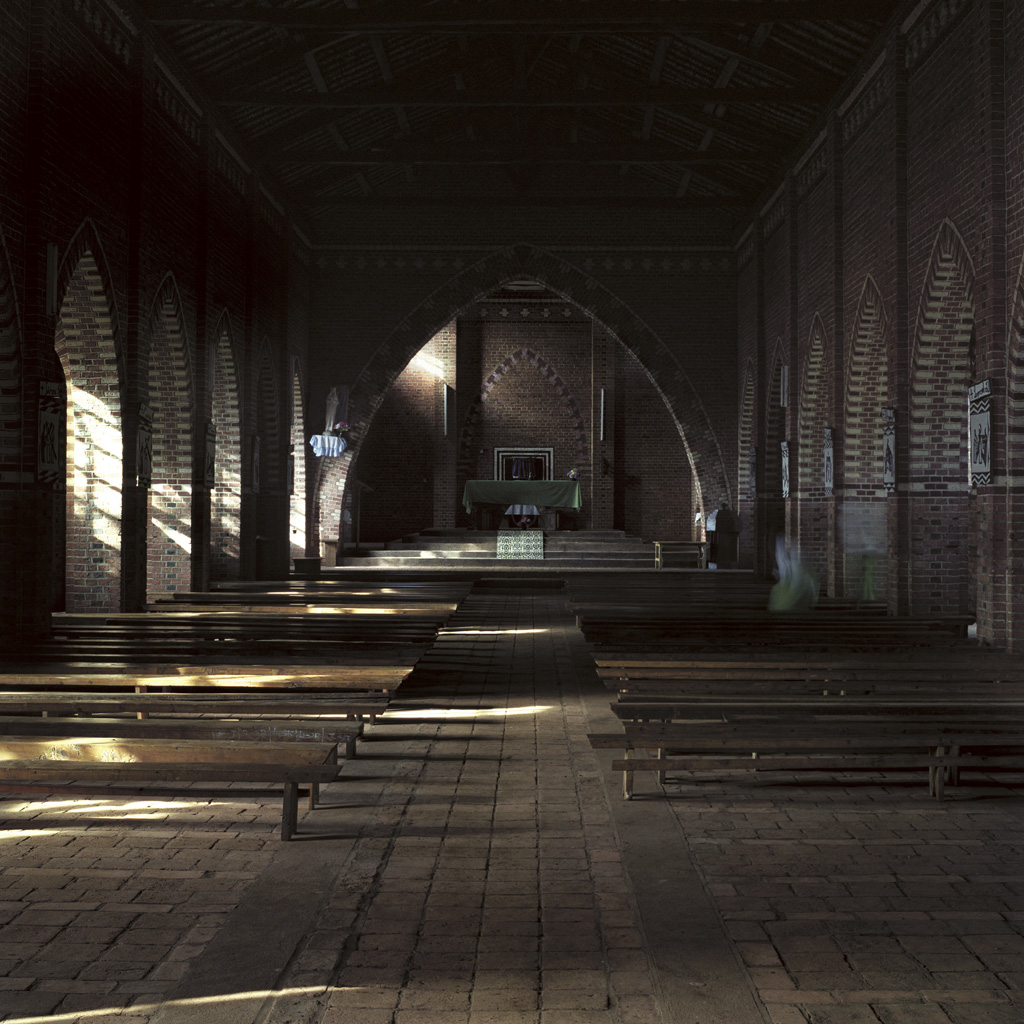 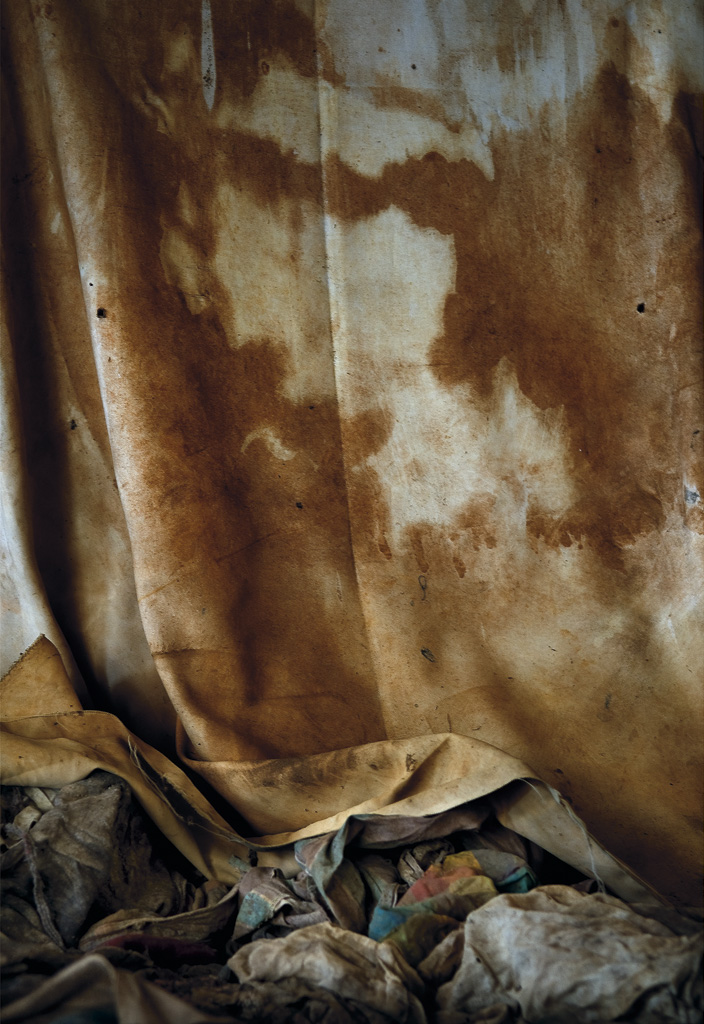 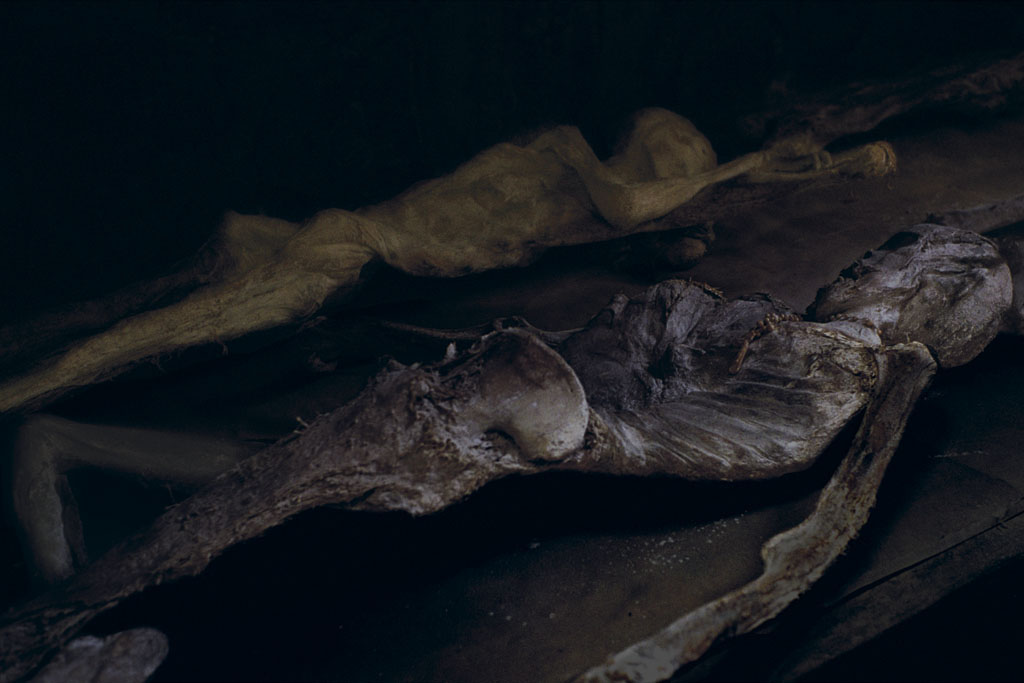 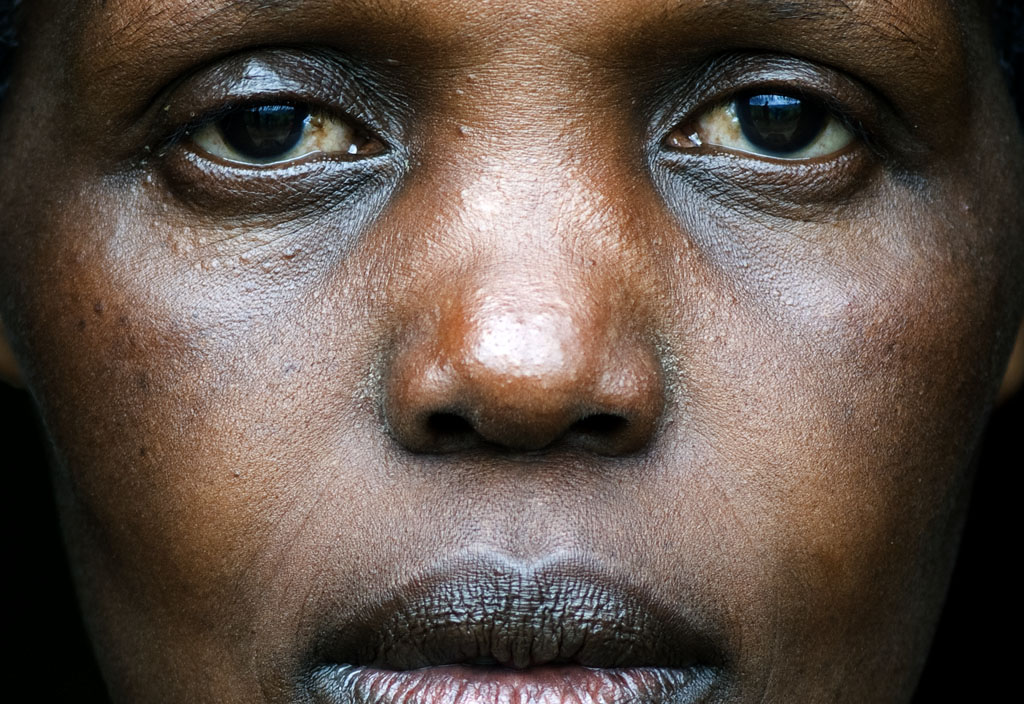 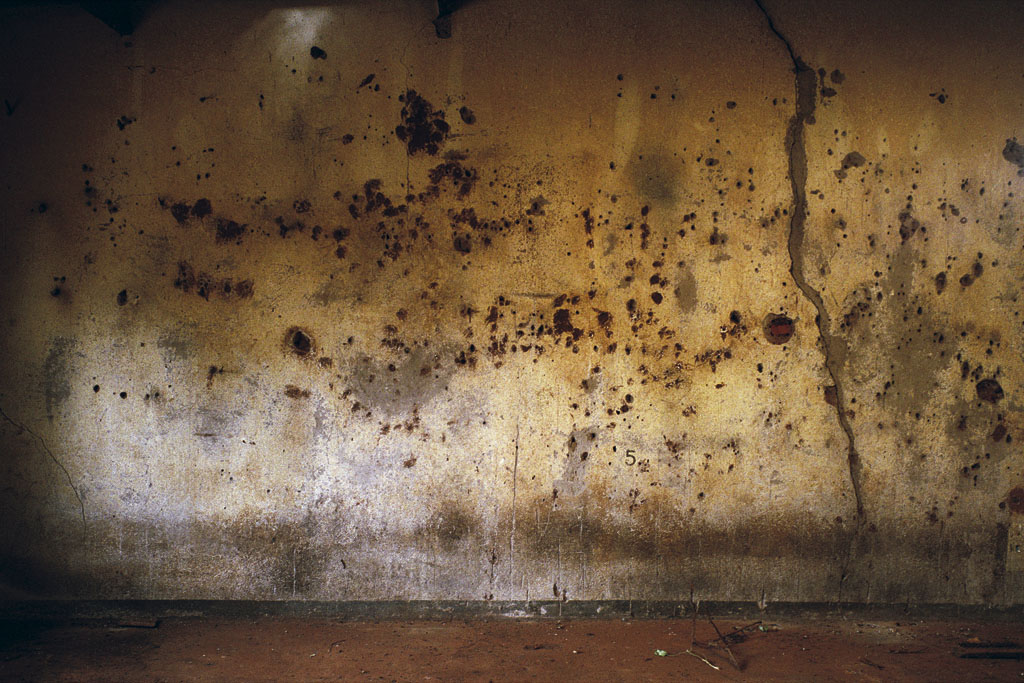 The Cell Gaol cells in Taba Commune were sites of torture and rape. 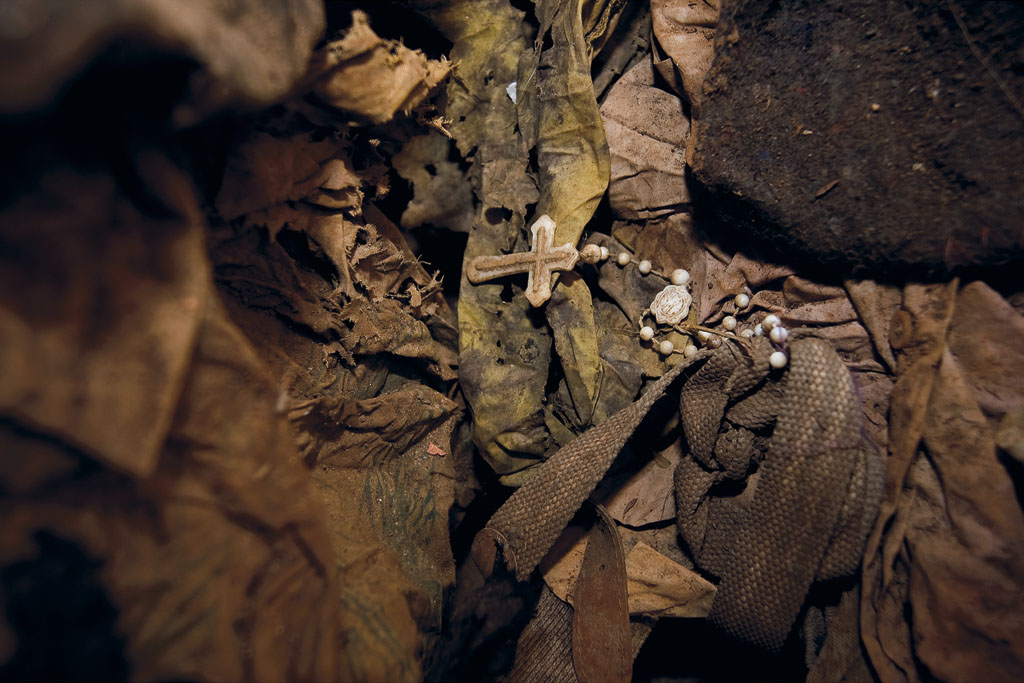 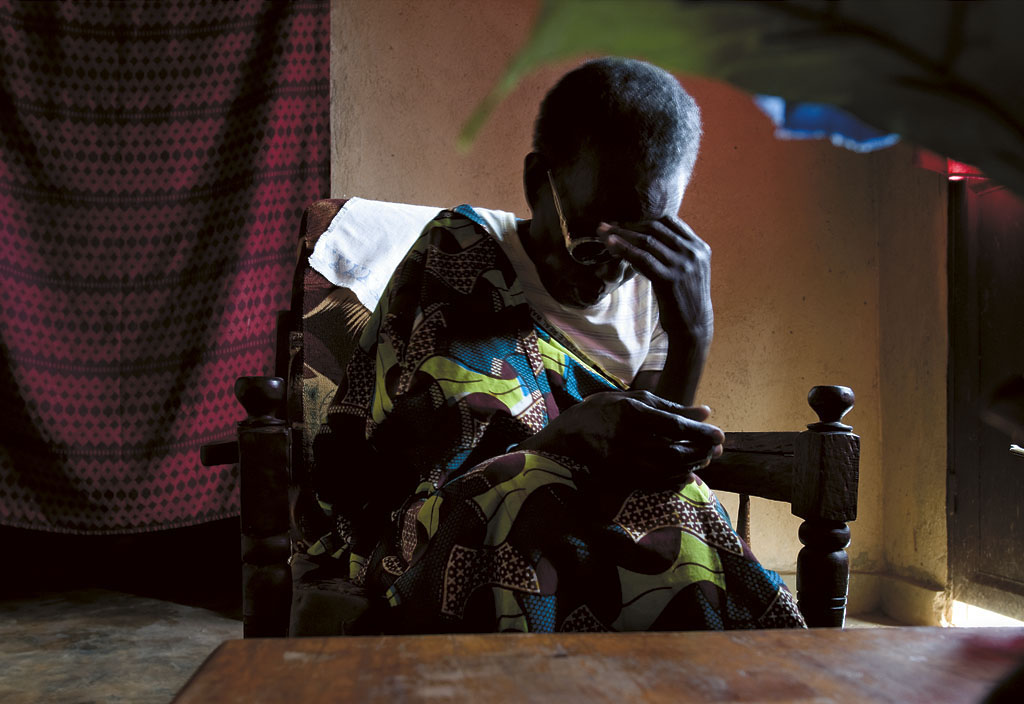 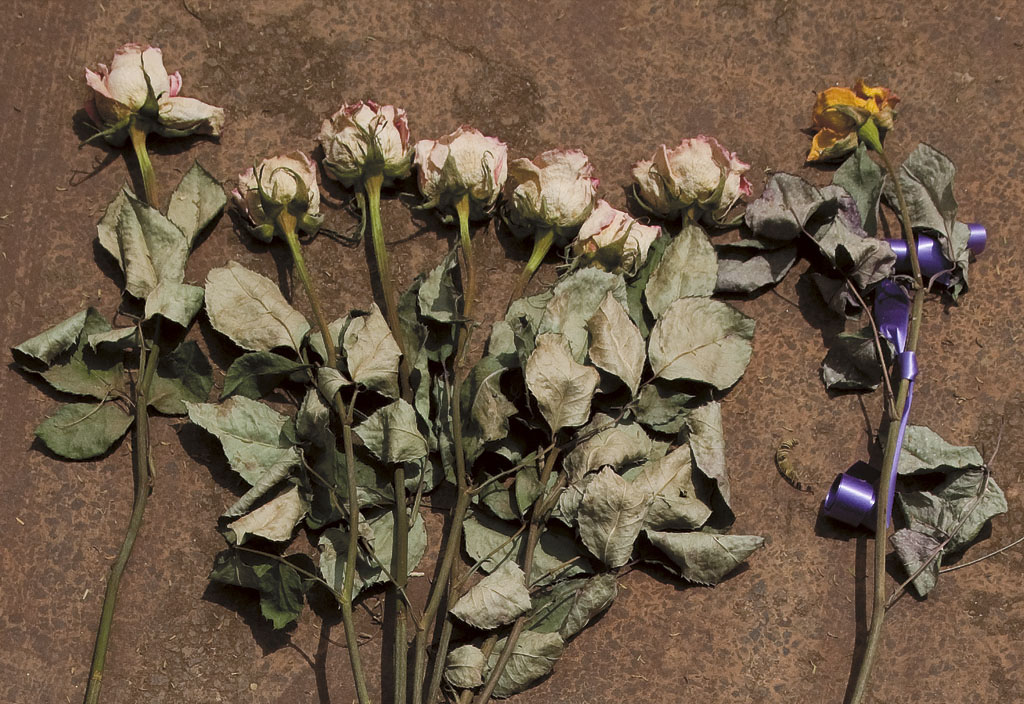 I met a Kigali today. She was sitting on a gravestone at the memorial museum, weeping quietly. She held a tissue in her hand and wiped her tears. Walking past, I didn’t want to interrupt her. She was sitting on one of the nine tombs that hold the bodies of 250,000 people – only some of those killed in Kigali during the genocide. I wondered for whom she was crying?