I never imagined myself as one of these thousands of Iranians to have left their homeland, but I had to flee Iran in 2009. The government had issued an arrest warrant for me, after my images of the Iranian uprising of that year had been published abroad. In my new life in Norway I have met up with many fellow Iranian immigrants, and decided for this project to document aspects of their lives. They all have different reasons for having left their mother country. But everyone I spoke to hoped that one day they could return to Iran—but to an Iran where they were allowed to vote in truly democratic elections, speak freely, dress the way they wanted to, and choose their own religion and beliefs. 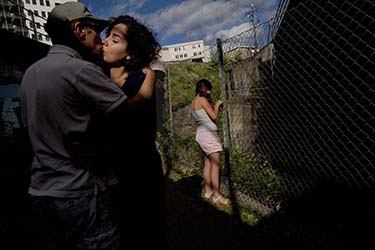 Mina Torabzadegan (35) lives with her boyfriend and her daughter Diana (9). She is an active feminist and believes sharia laws in Iran have legalized violence against women. Mina was forced to leave Iran two years ago, and came to Norway hoping to continue the struggle against the Iranian regime, and laws that oppress women. 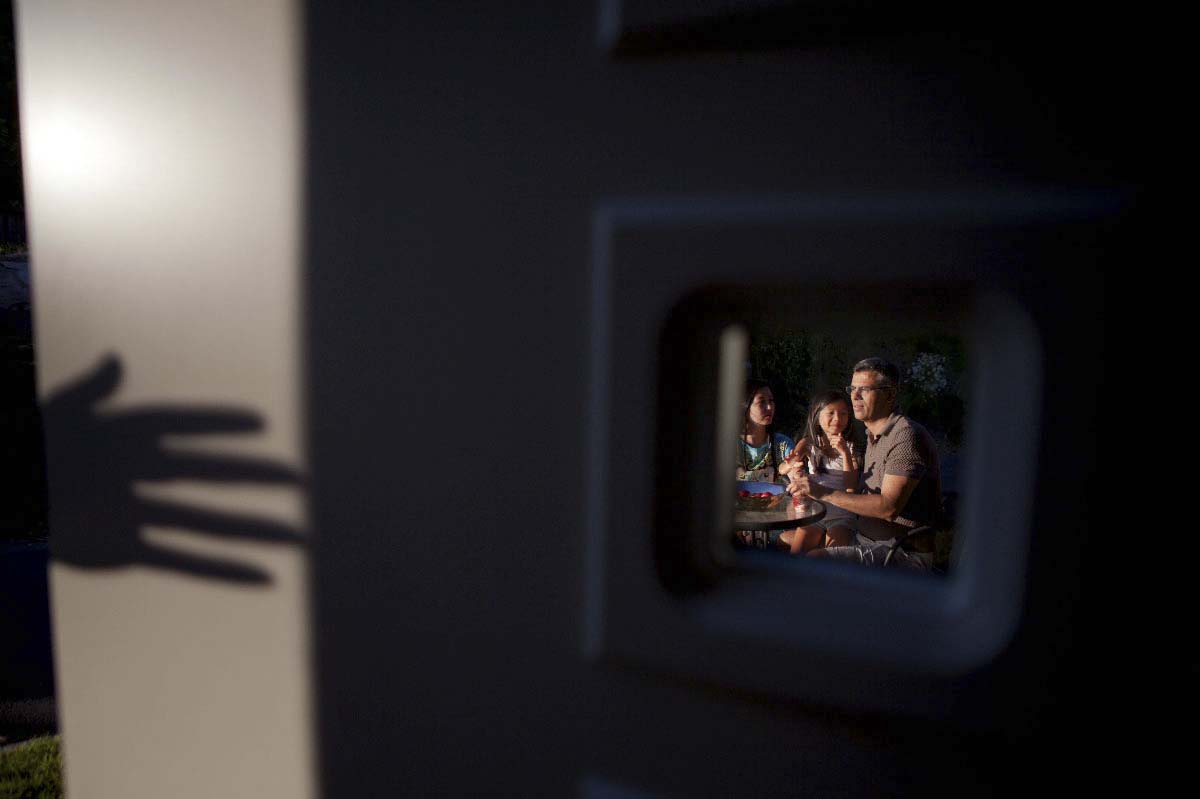 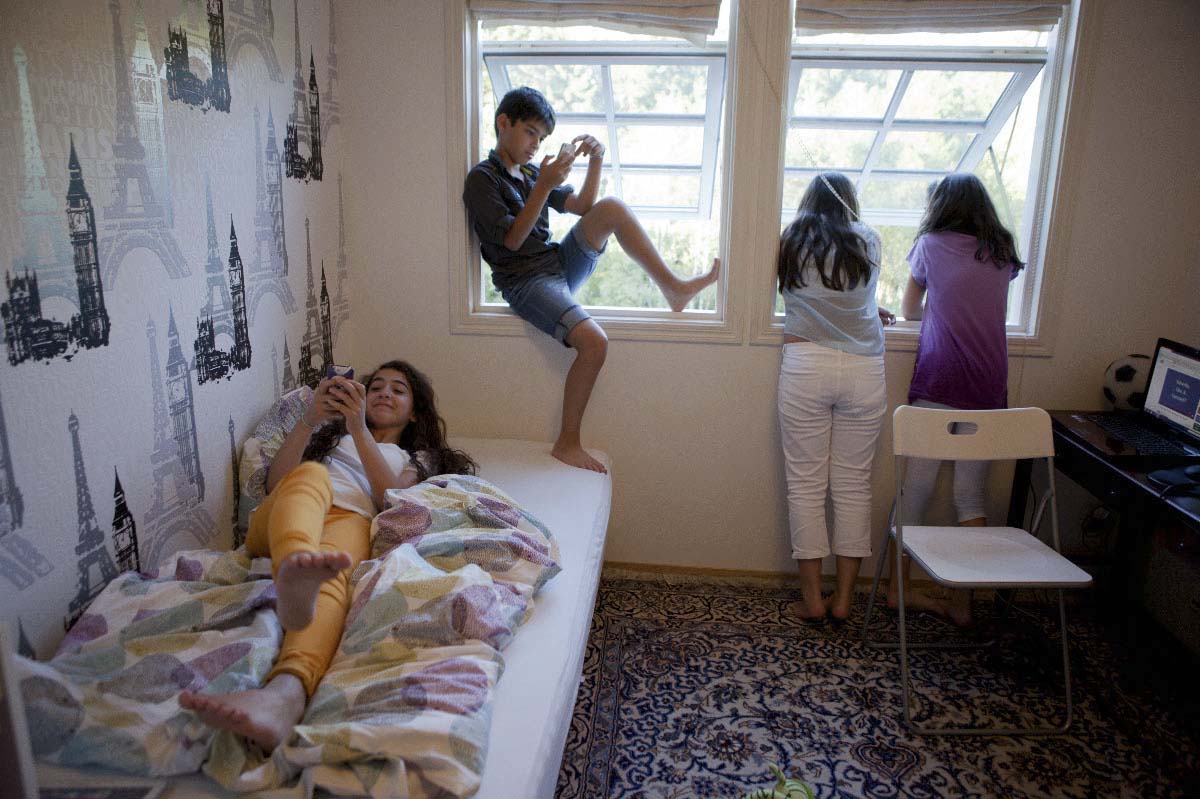 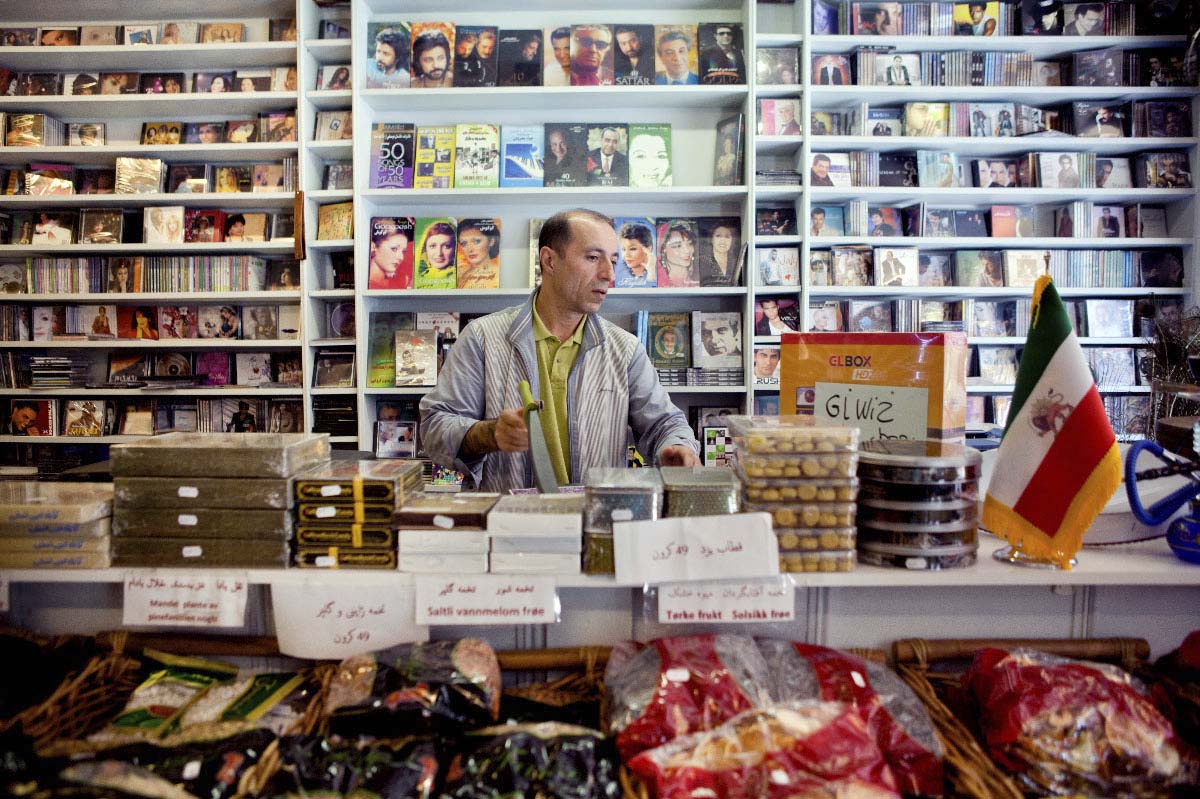 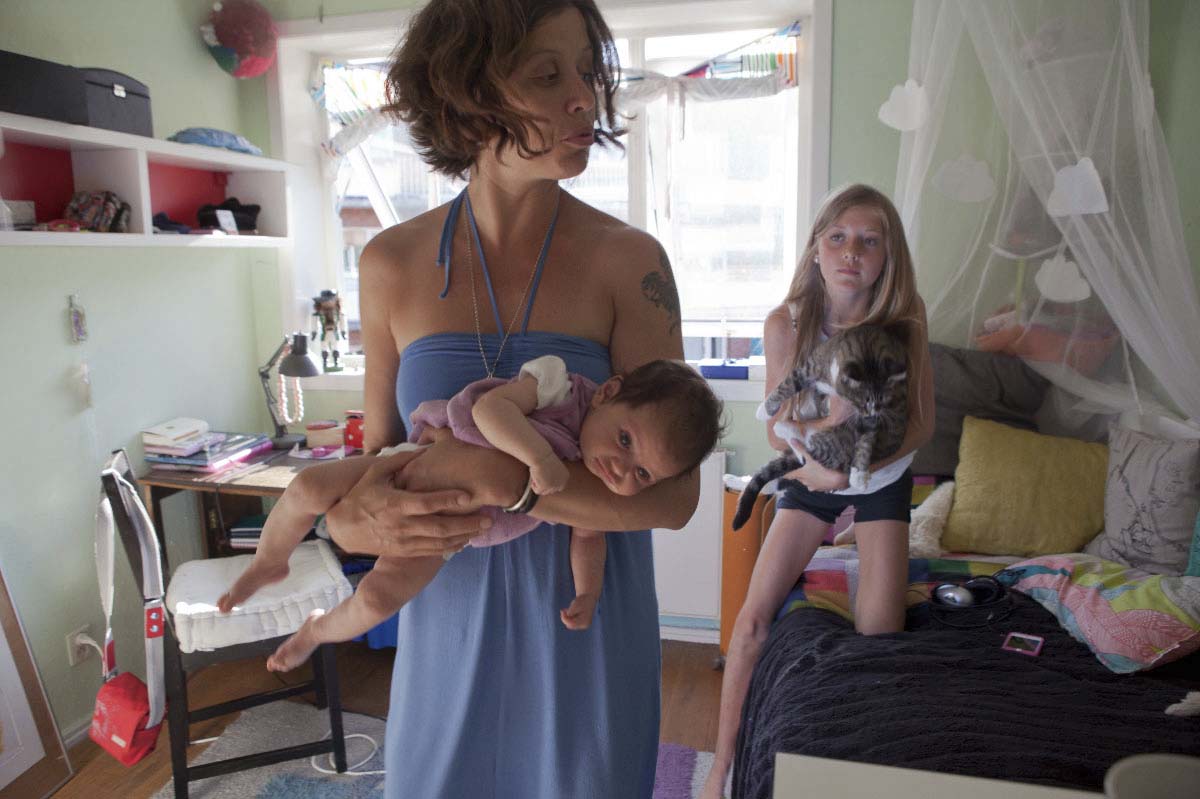 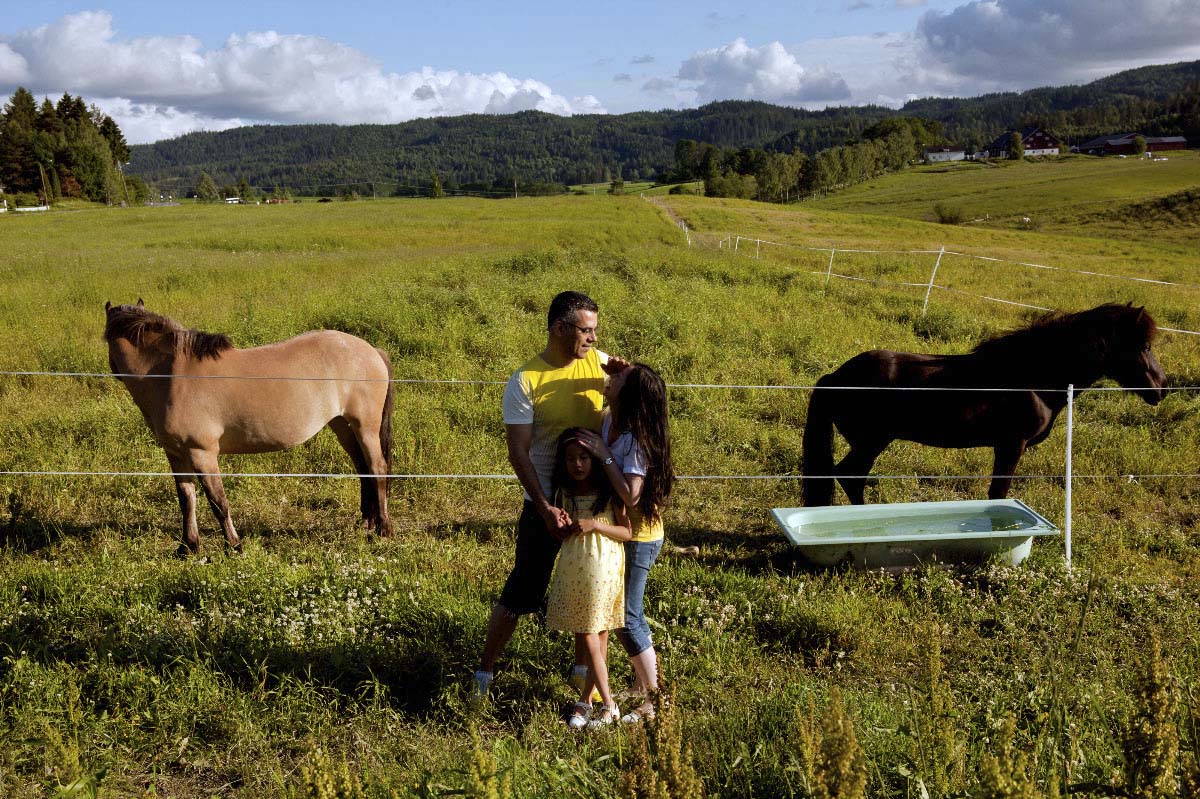 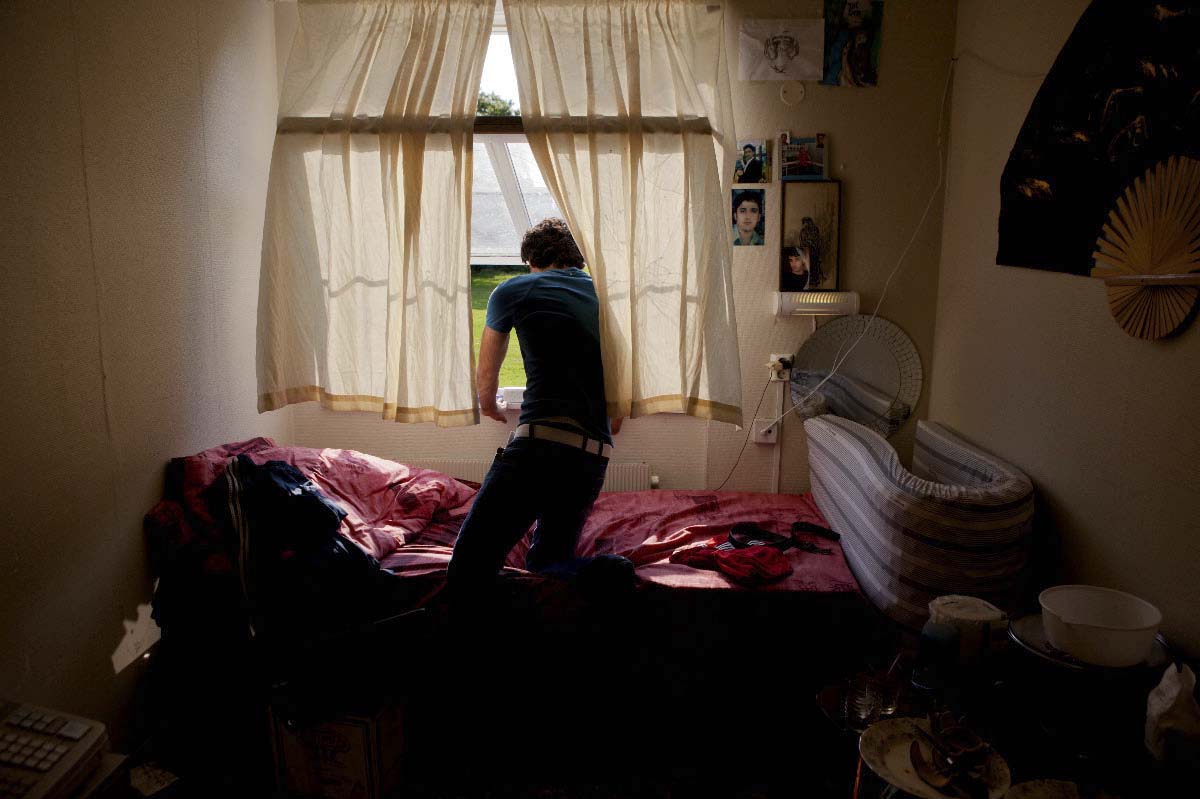 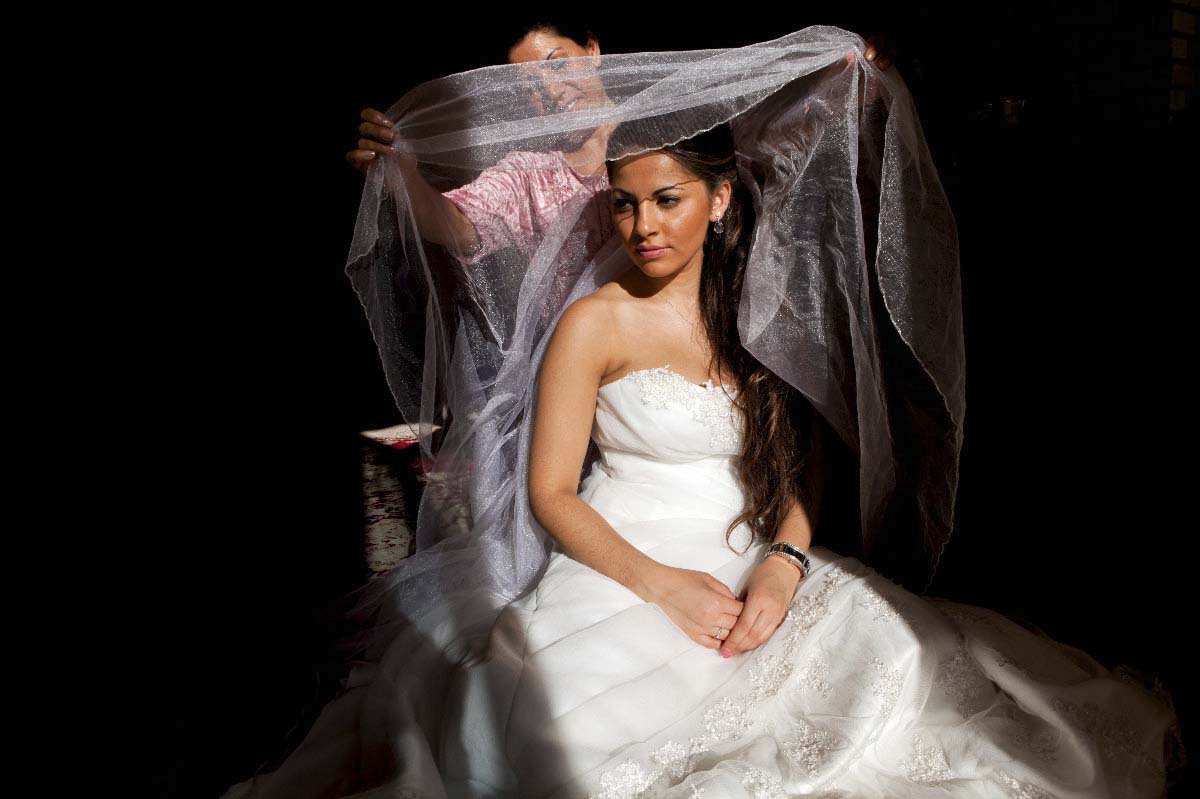 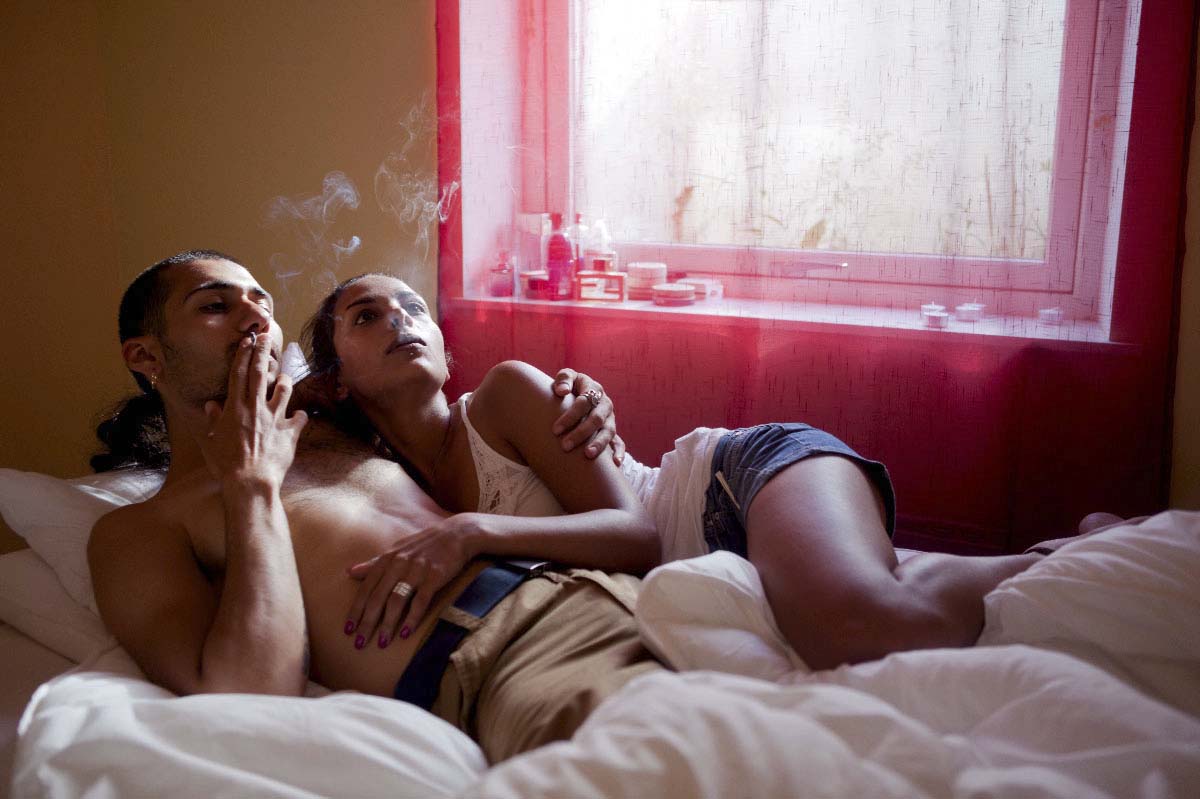 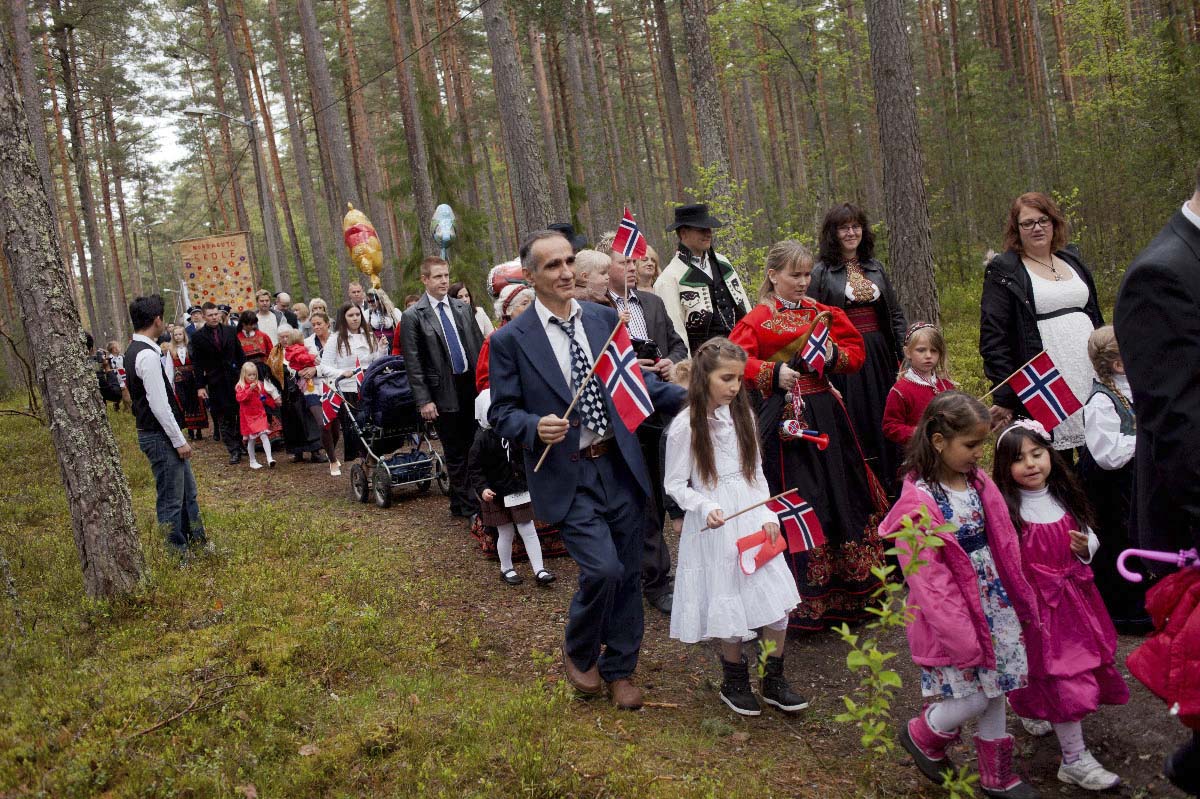 Mustafa and his family celebrate Norway’s National Day, on 17 May. After two years of living in Norway, Mustafa is becoming familiar with the culture and language. He is happy that his children will grow up in a free and democratic country.