Peace Village ward at Tu Du Hospital in Ho Chi Minh City, Vietnam is home for children with disabilities believed to be caused by Agent Orange, the herbicide used by the U.S military during the Vietnam War. According to the United Nations, Agent Orange and its active ingredient dioxin is "one of the most toxic compounds known to humans." It is claimed that children born to parents exposed to Agent Orange can be stillborn or born with birth defects, including skin disease, mental illness, and deformities. Peace village cares for about 60 children and many were abandoned at birth. After decades of Vietnam War, effects of Agent Orange still runs silently through generations. 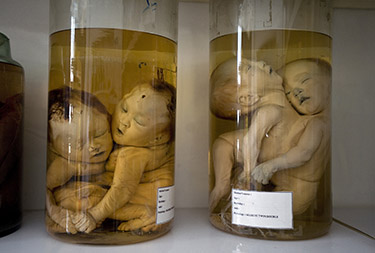 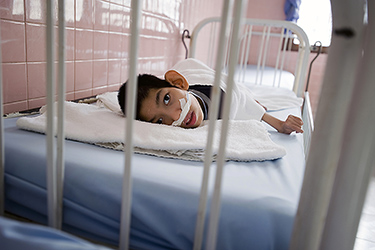 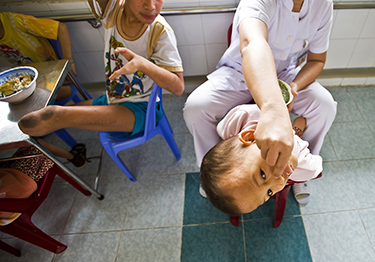 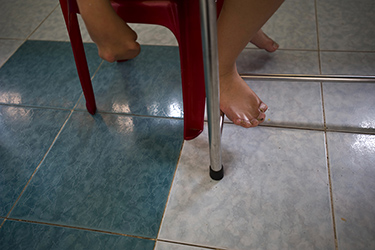 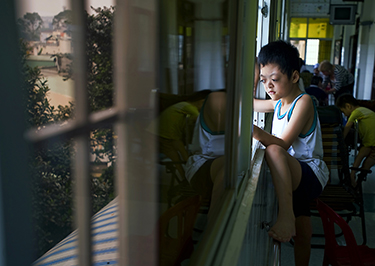 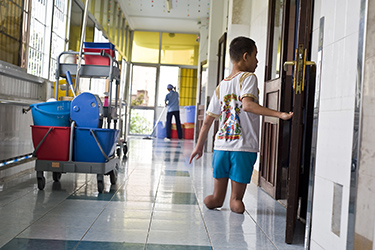 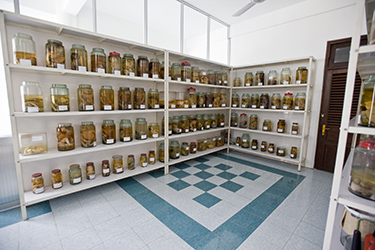 A “reference room” filled with jars of deformed, stillborn fetuses is viewable for people visiting the hospital.