Among the children of drug-addicted mothers I have seen, self-esteem is so low, and they have such a lack of stability in their life, are emotionally distressed, and are very much lost..” - Catherine Chelak, Program Director, Rural Women’s Recovery Program (RWRP), Athens, OhioThis essay presents the consequences of drug addictions and provides coverage for the past 6 years (2008 through 2013) of Appalachian drug-addicted mothers and their children. According to the Center for Substance Abuse Prevention (CSAP), about 2.7 million women in the United States abuse alcohol or drugs. Those who are most affected by addiction are the children. Most of these women have two or three children, of whom many have lost custody. According to Substance Abuse and Mental Health Services Administration (SAMHSA), the estimated number of drug-exposed infants born each year in the United States ranges from 100,000 to 320,000. What is the future of these children? Are they destined to become the next victims, batterers or addicts? Is it possible to break the cycle that often passes silently from one generation to another? 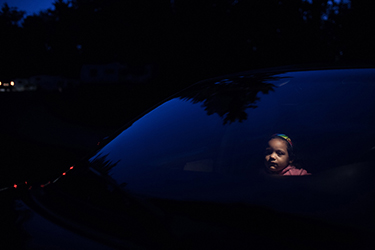 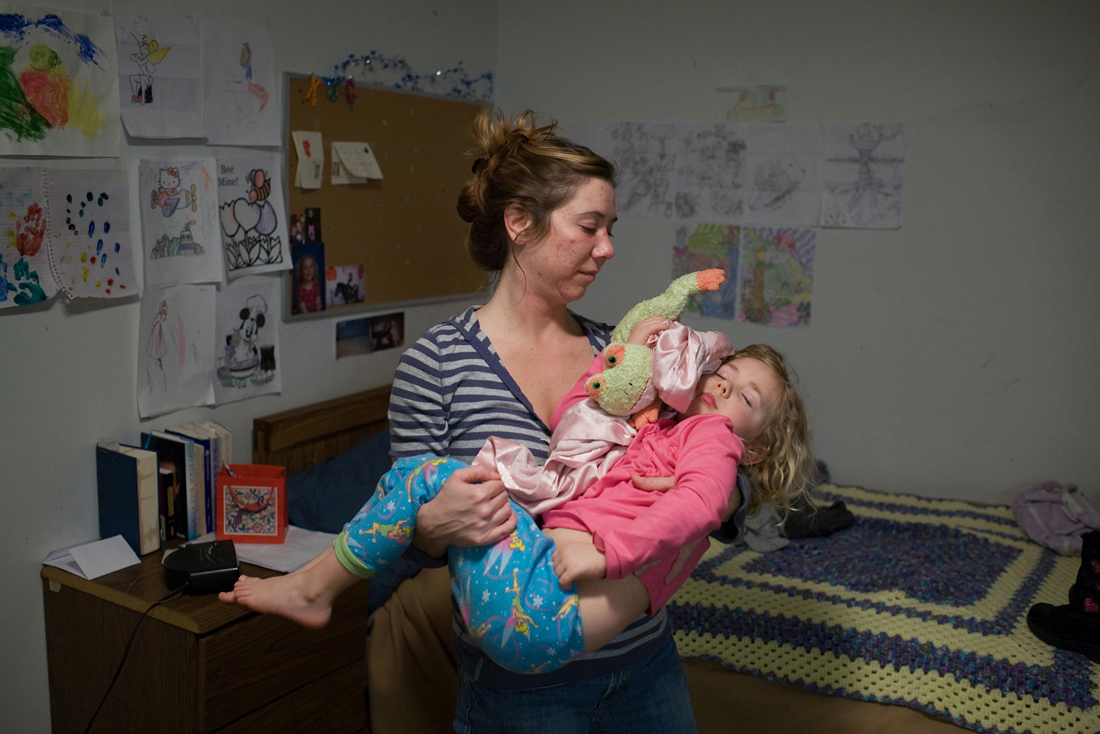 I passed out in front of my daughter. When I lost custody of her and had to sit in a house with all her things and her not there, I shut down completely. It’s the worst thing I’ve ever felt in my life. All that guilt kept me using.” Natalie, 30 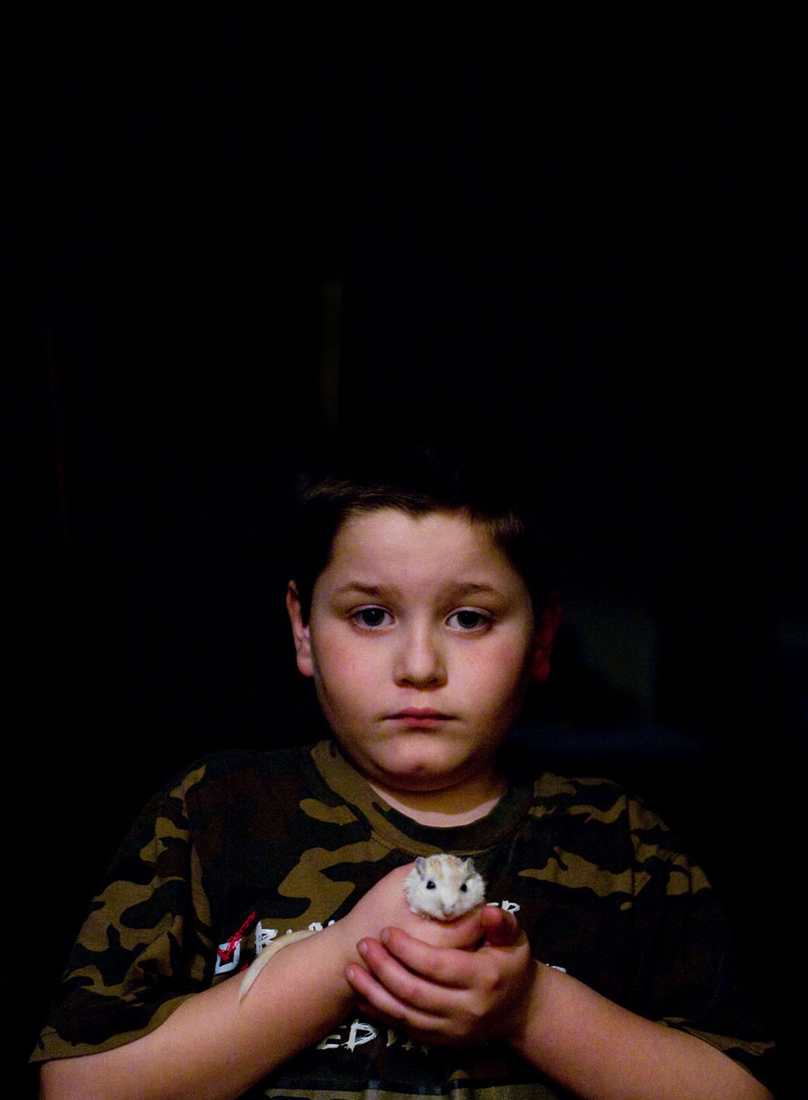 "Daddy hit my mom, pulled her and kicked her out of the house. I can take him down. I am not putting up with that. I felt mad when my mom started taking pills. She would never answer. She would lie. All of that crazy stuff." Clay, 7 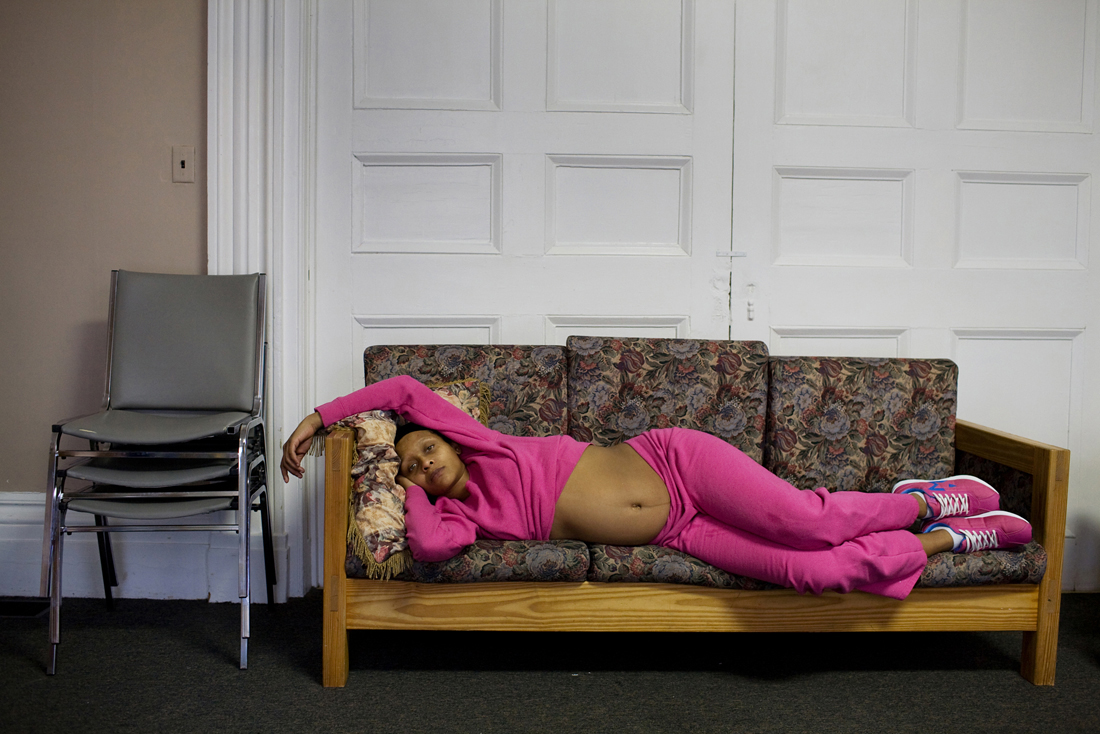 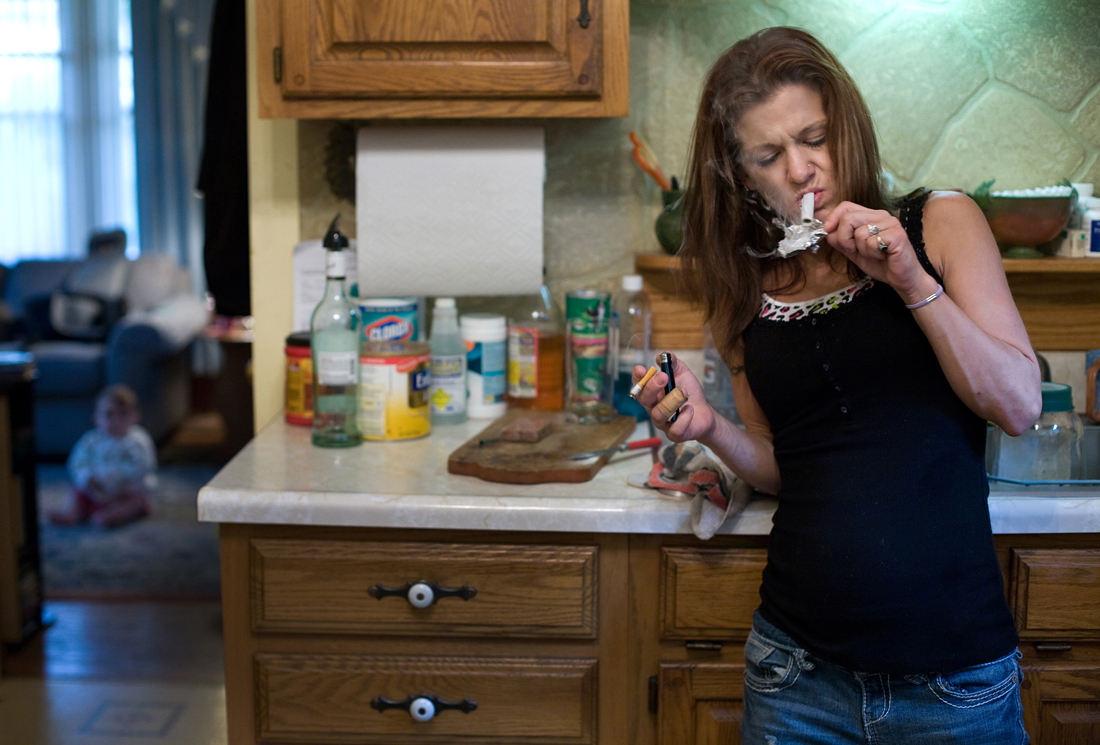 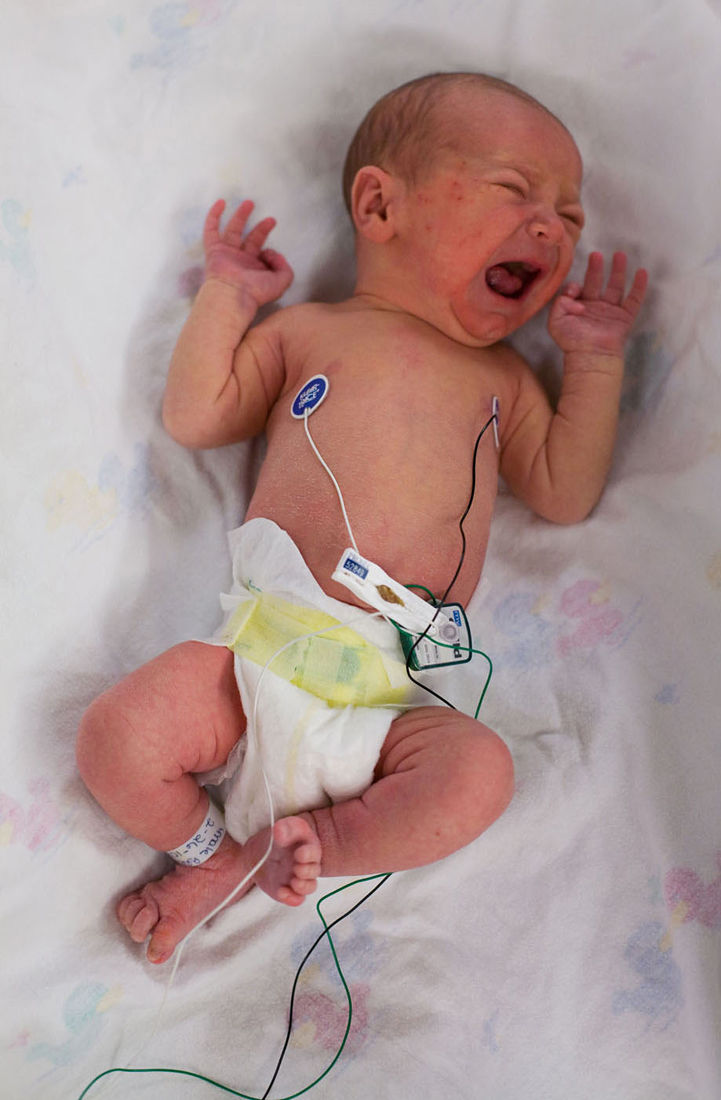 Seth, 3-day-old, experiences drug withdrawal. His mother was using marijuana and heroin during her pregnancy with him. 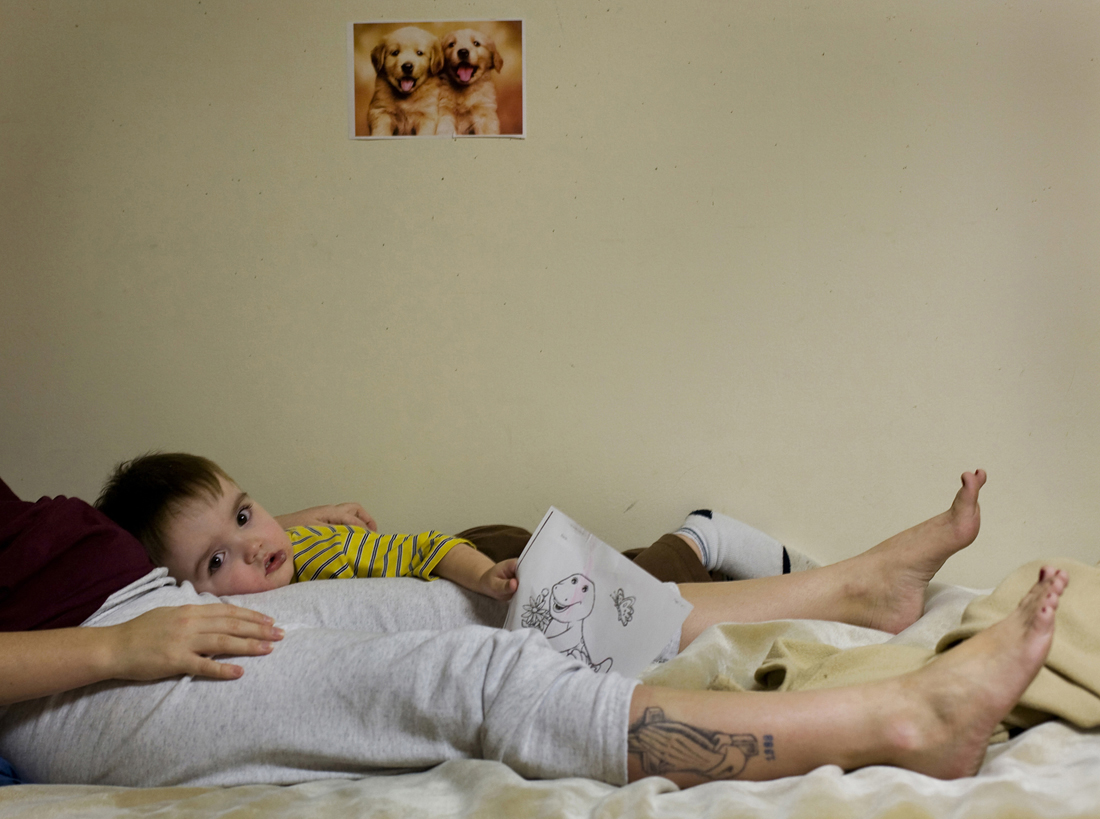 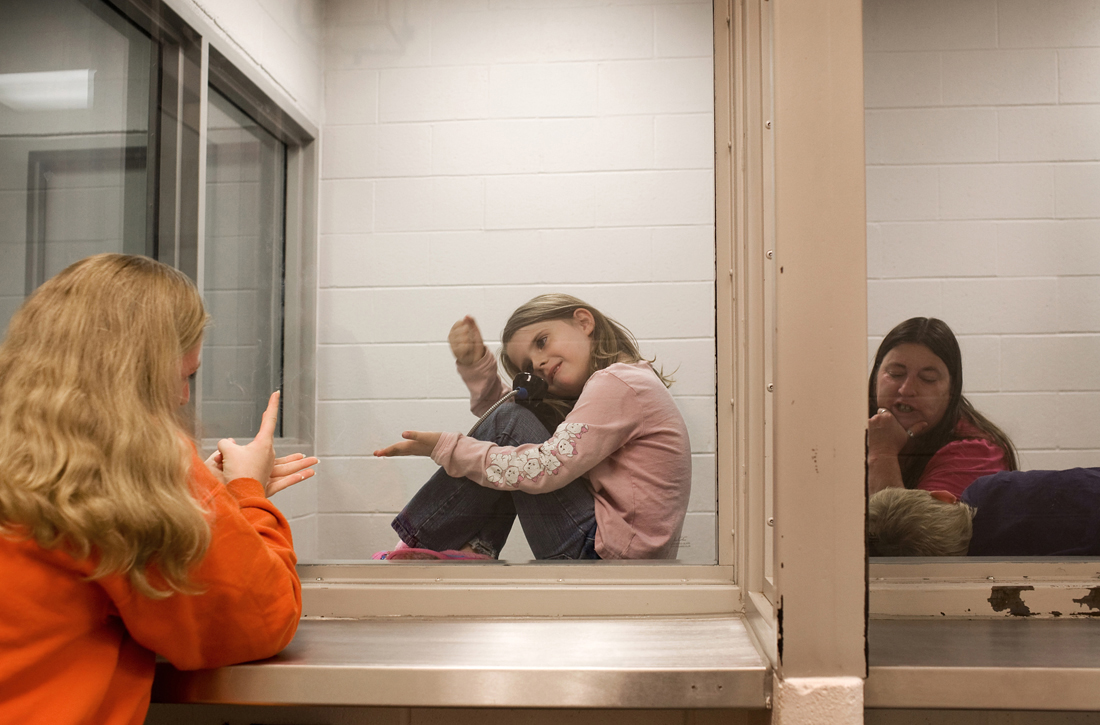 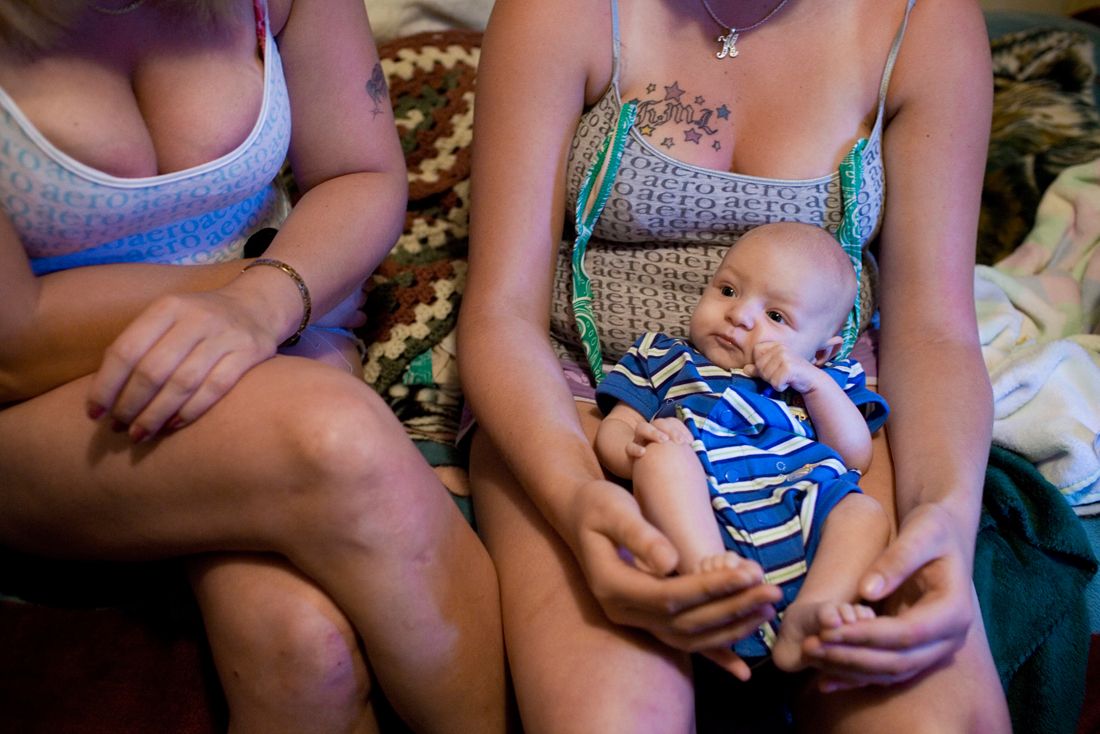 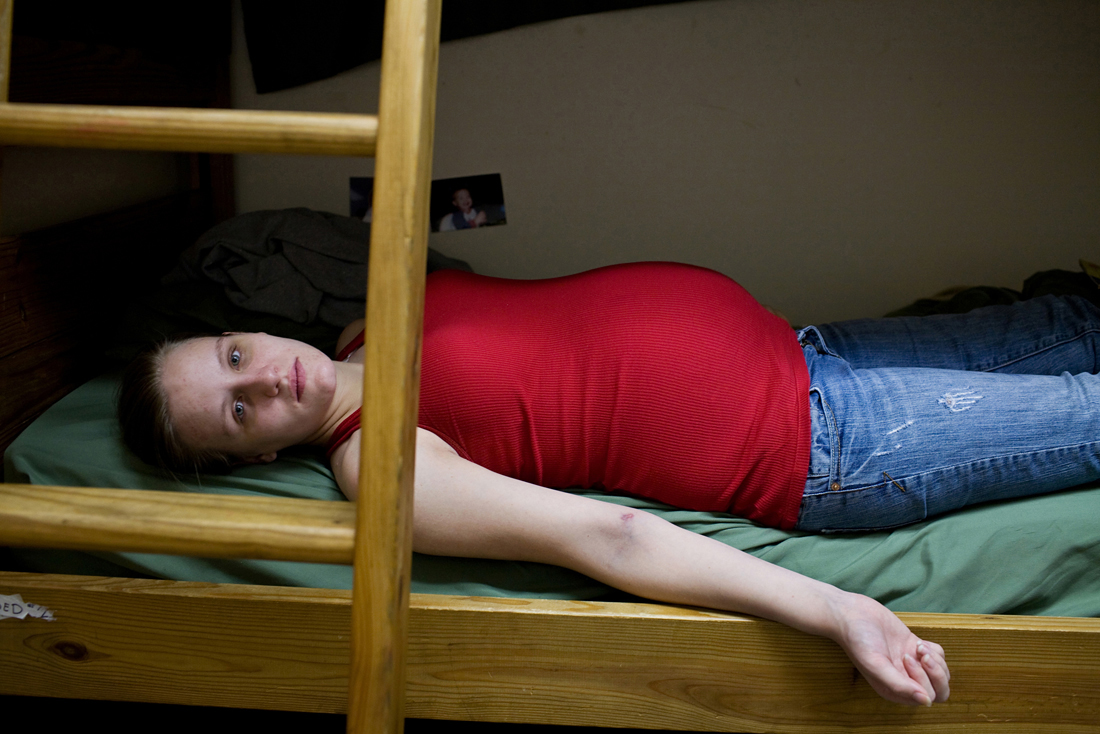 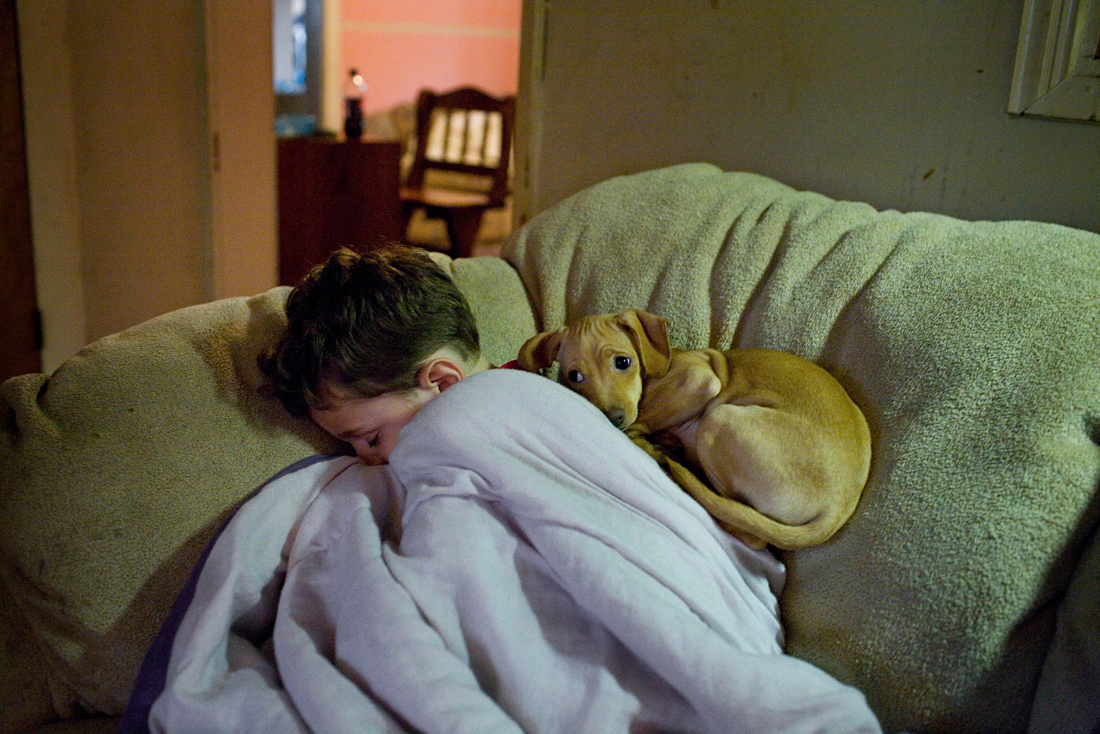 “I had a dream one time..it felt actually like out of body experience, when my body was floating.. And I wanted so bad just to see my kids and spend time with them. And I remember going to my kids..I was playing with them and they were laughing and giggling.. I really believe that if you want something so bad that it comes to you..” Terrance’s mother.