When the world turned a promising eye towards Afghanistan ten years ago, Afghanistan was a country far away from the West in many different respects: security, freedom, human rights, poverty. Ten years later, in 2011, thousands of soldiers from the United States and the rest of the world, hordes of NGOs and humanitarian agencies have made it their goal to change the past for the better. In 2011, it seems that the world has moved closer to Afghanistan. However, has this rapprochement worked both ways? In the small villages of Afghanistan, often forsaken from time and technological advancements, “the West” is mostly present through its war machinery. To the eyes of many Afghan villagers, an M16 rifle is often the only symbol of Western modernity. In the book project “Afghanistan: SOS”, my aim is to point at the humanitarian disaster that is ravaging the country and which goes unnoticed by most of the world in front of the security problems and the ongoing war.I have been working in Afghanistan since 2001, witnessing the changes the country has undergone. From 2001 to 2003, I documented what was sometimes a frenzy of hope -a feeling which could be almost felt in the atmosphere.  Eight years later, the feeling of hope has gradually ceded its place to despair. Too many innocent civilians have been killed or injured by the military attacks, which have displaced hundreds of thousands away from their homes. The international community is trying to defeat the Taliban in the small villages of Afghanistan, while the source of the problem is quite often not there, but far away beyond the country.Meanwhile, the lack of security, the severe drought in many parts of the country, unemployment, the drug problem and the incapacity of national infrastructures to accommodate an increasing number of displaced people, are complementing the picture of a major humanitarian disaster. It is a disaster suffered by the Afghan people; a disaster that goes unnoticed by most of the international mainstream media that focus their attention on what is going on on the military side.Today, I believe we have reached a point of deep misunderstanding of the situation in Afghanistan to the extent that more and more voices in the rest of the world have started wondering what we are really doing there. While the international community is talking about how to “gain the hearts and minds” of the Afghan people, the question remains: how can you capture the heart when the body is dying?  The photos presented in this book proposal were taken from 2008 to 2010. These are not images of war, or combat fields. Soldiers are present, but not in military action. Pictures of injuries are from people who are not direct victims of bombing, or war operations. My work is focused on the everyday hardships of ordinary Afghan people in the villages, and the towns of Afghanistan, and in their intimate lives, at home. Against the backdrop of a country in ruins, of alien war machinery and tooth-armed soldiers, the majority of the Afghan population is fighting an every-day struggle of sheer survival. My hope is that this book project will help contribute in changing perceptions of the situation. 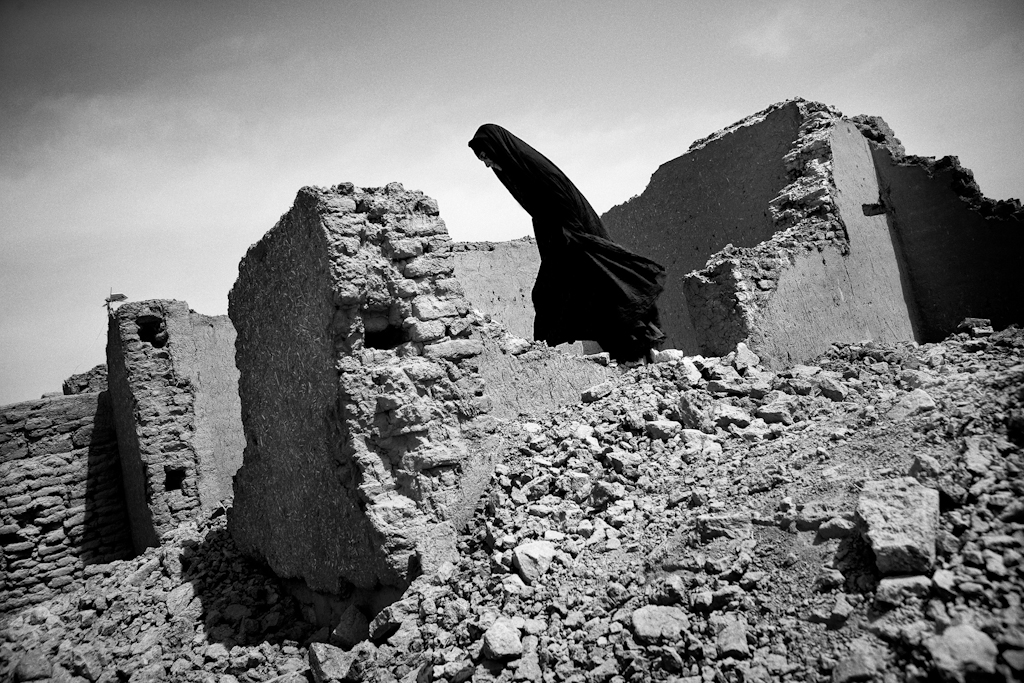 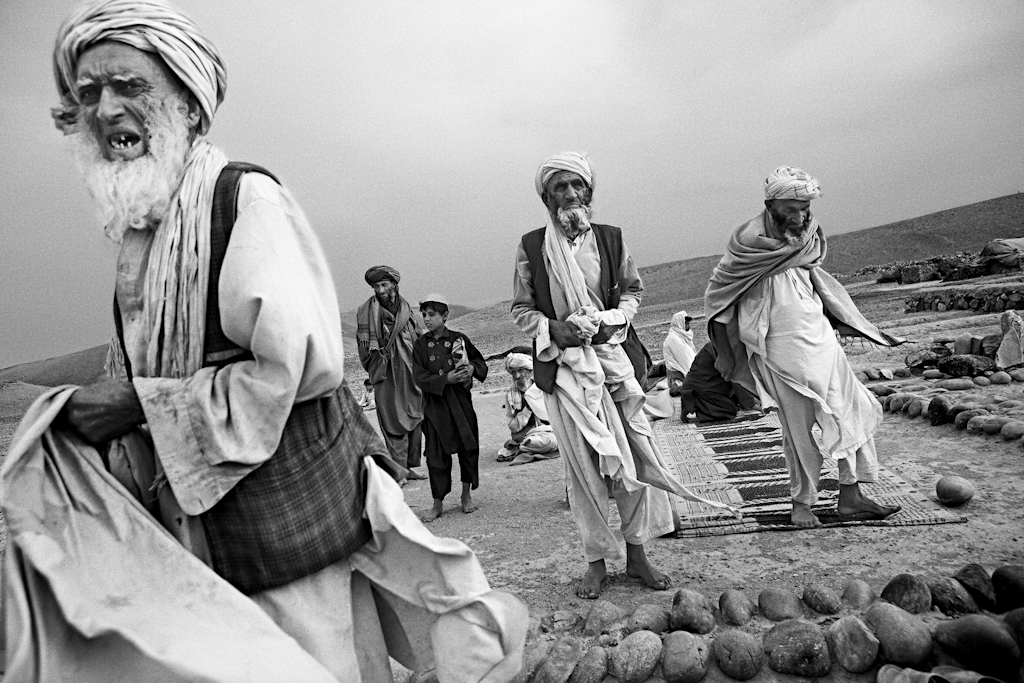 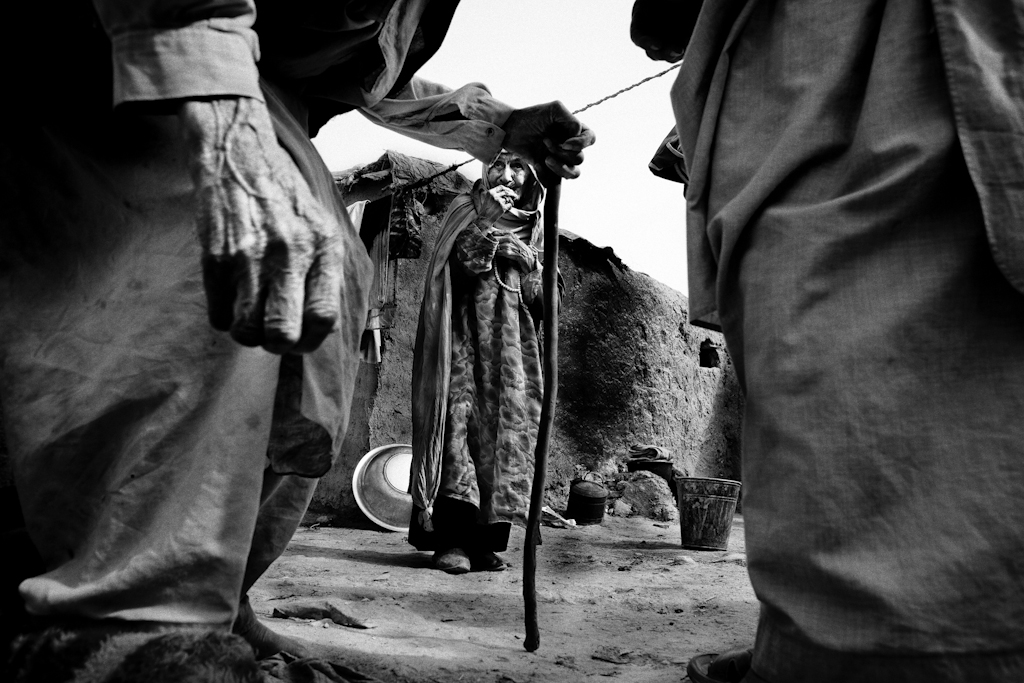 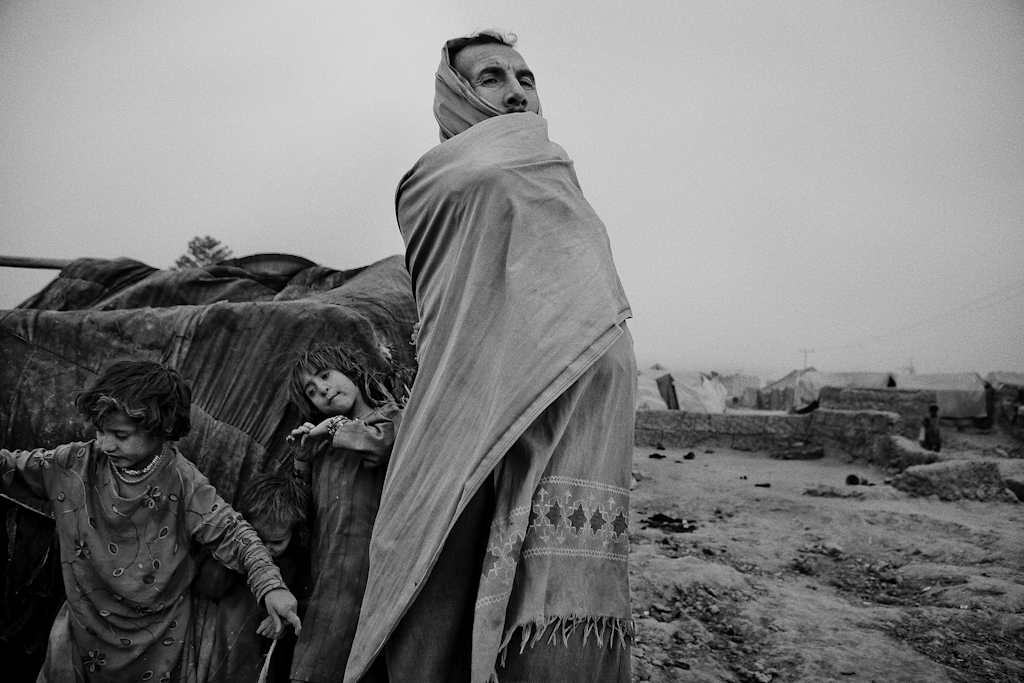 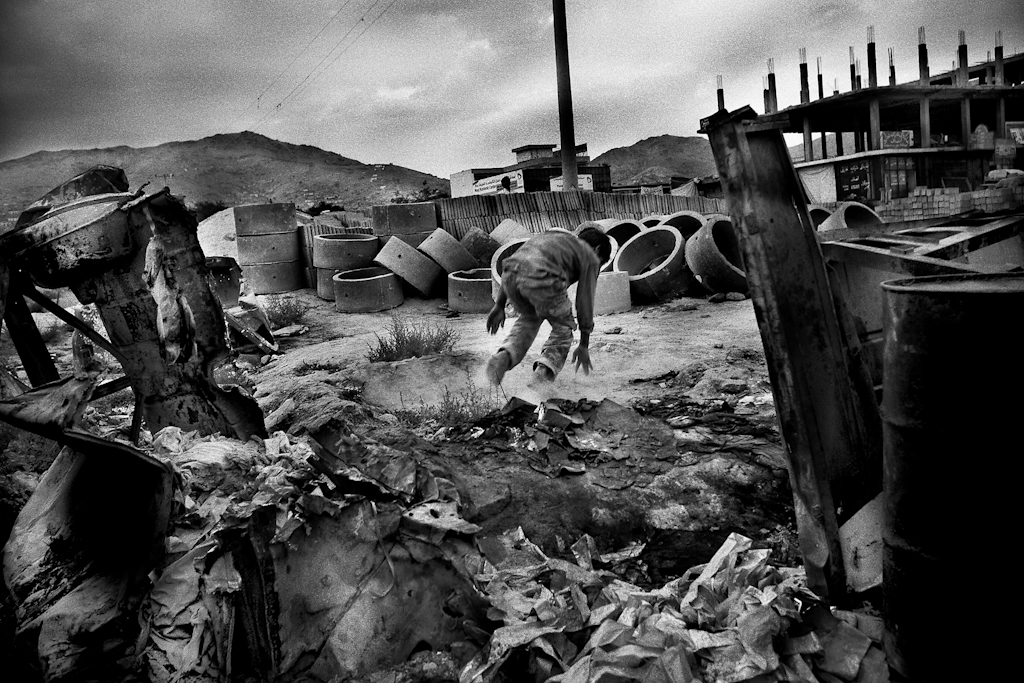 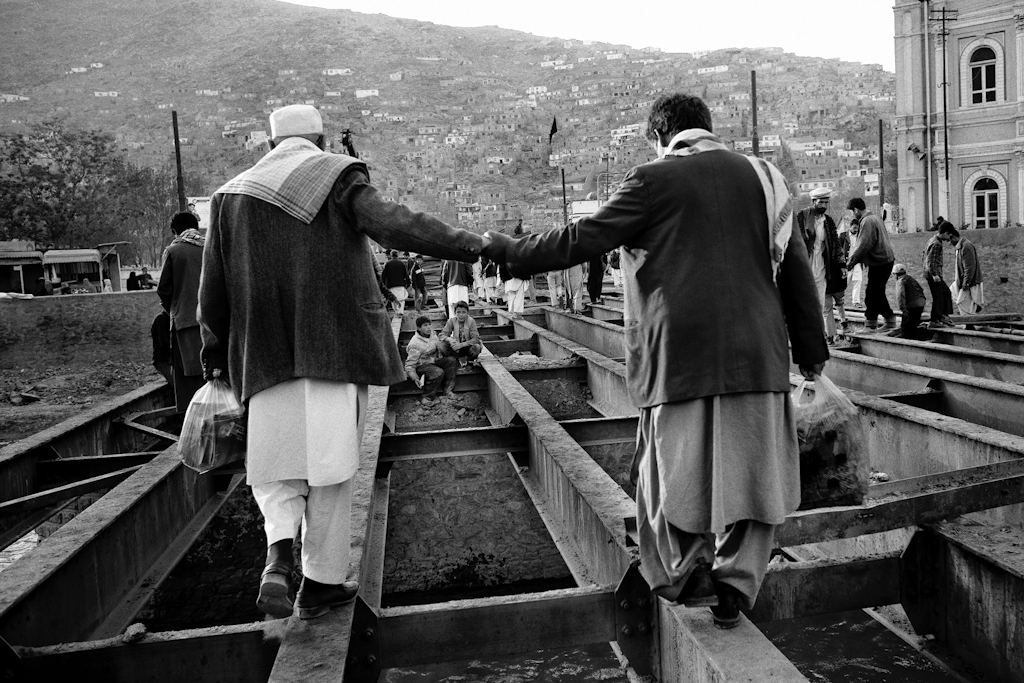 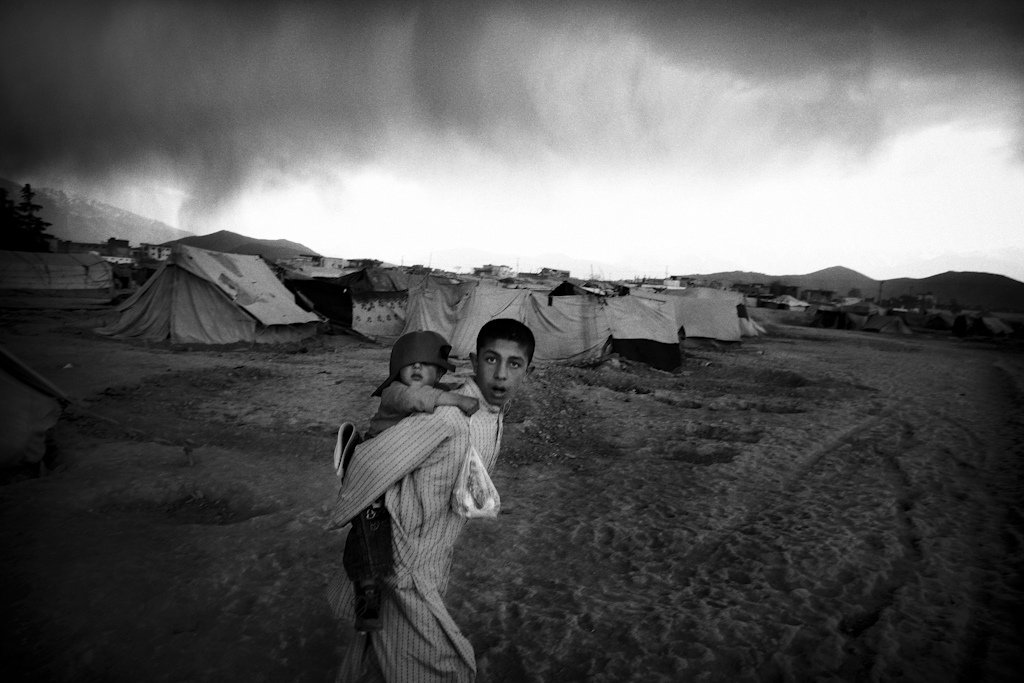 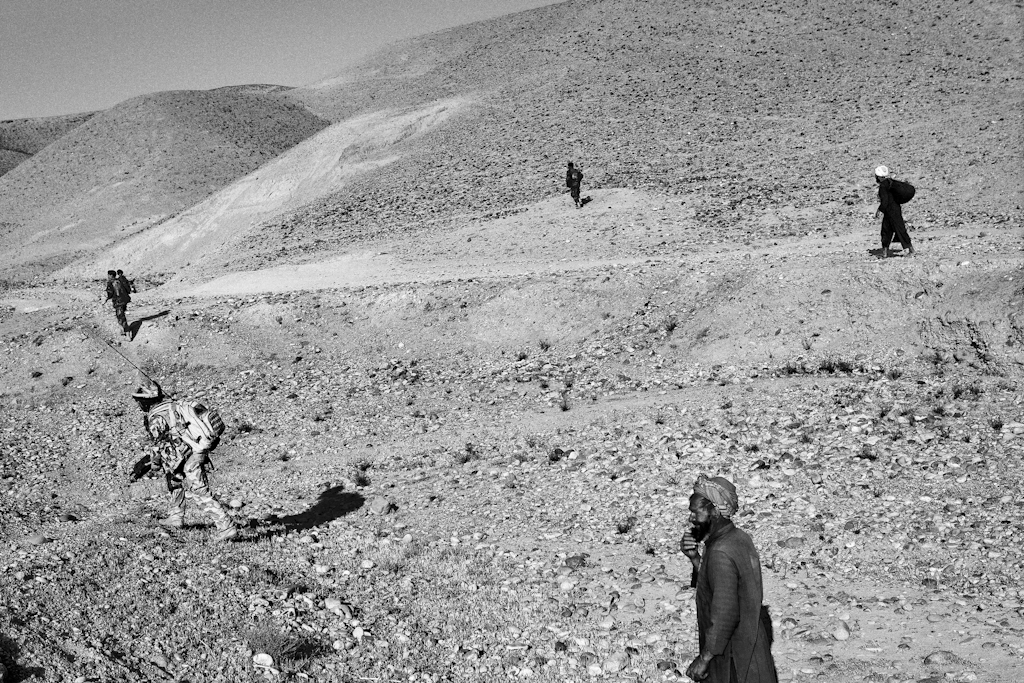 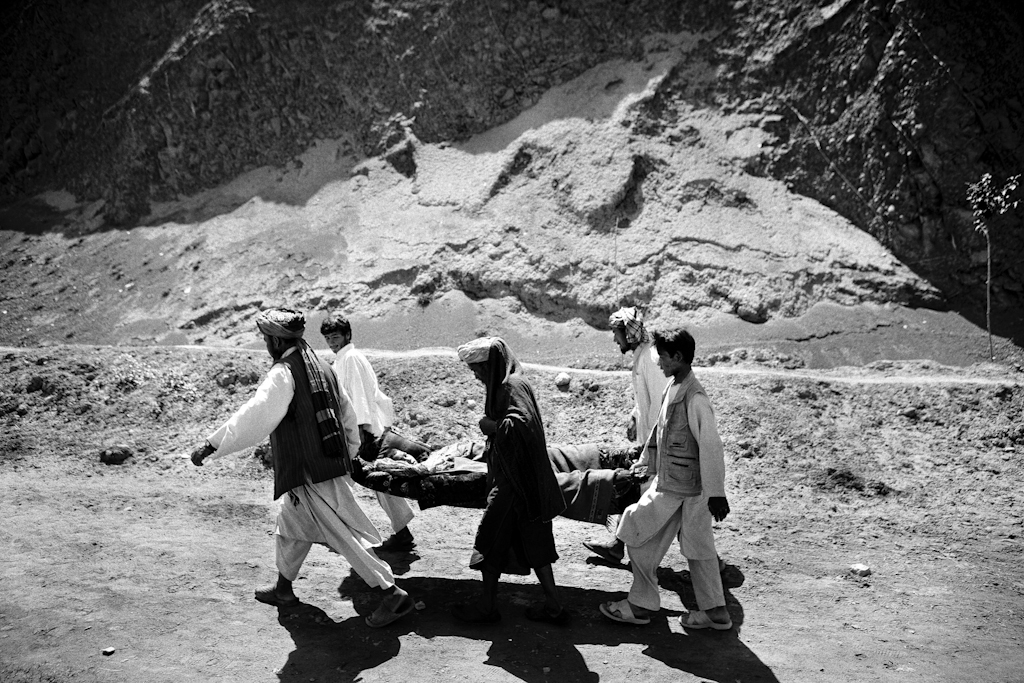 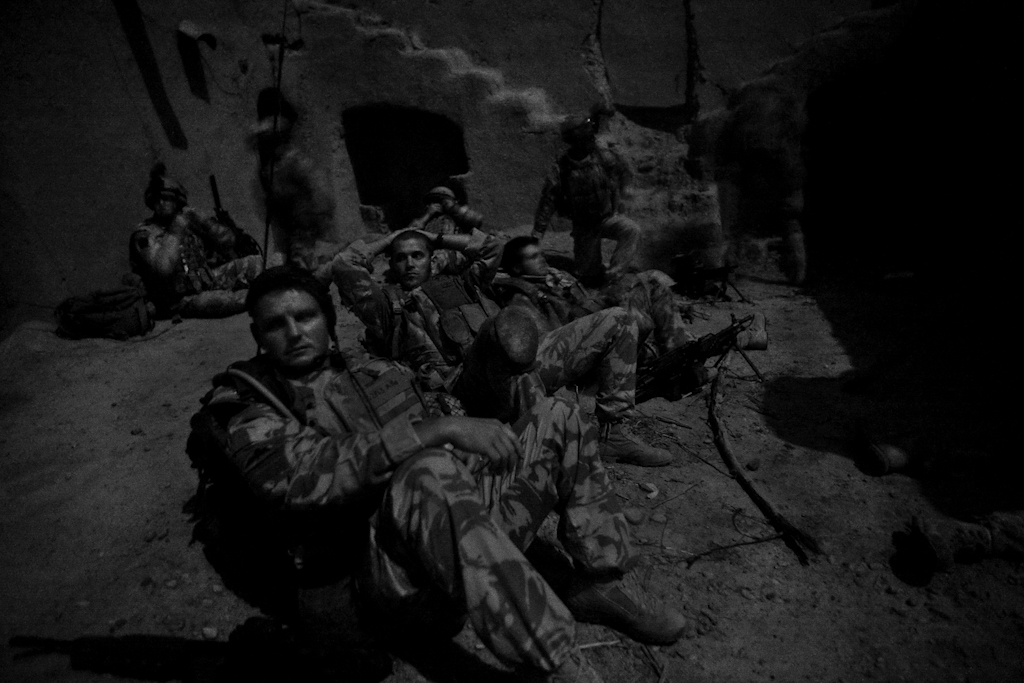 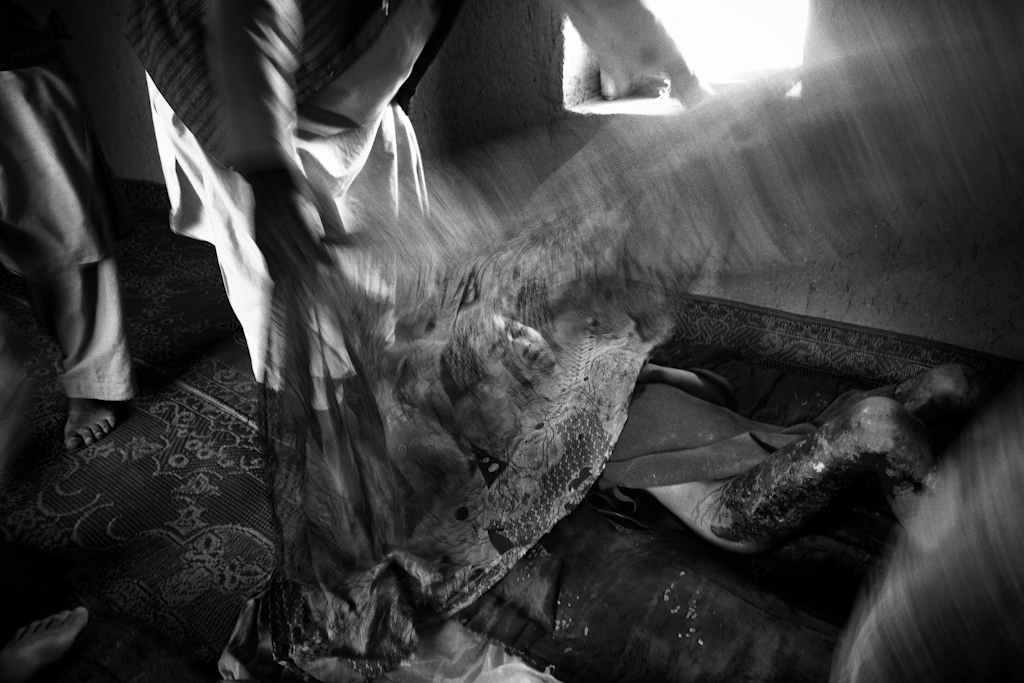 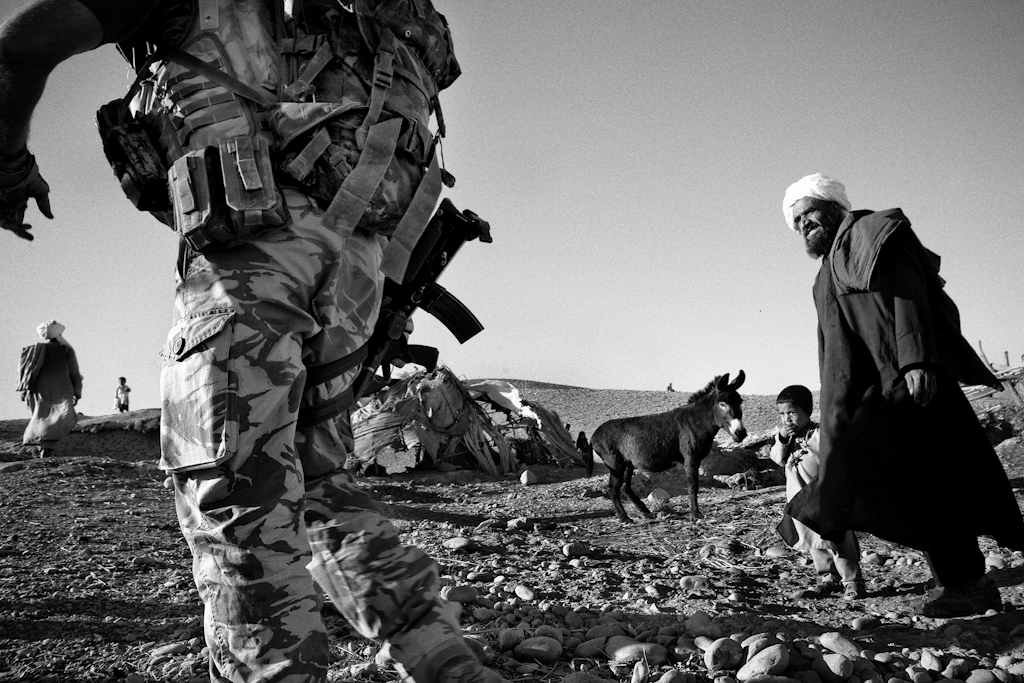 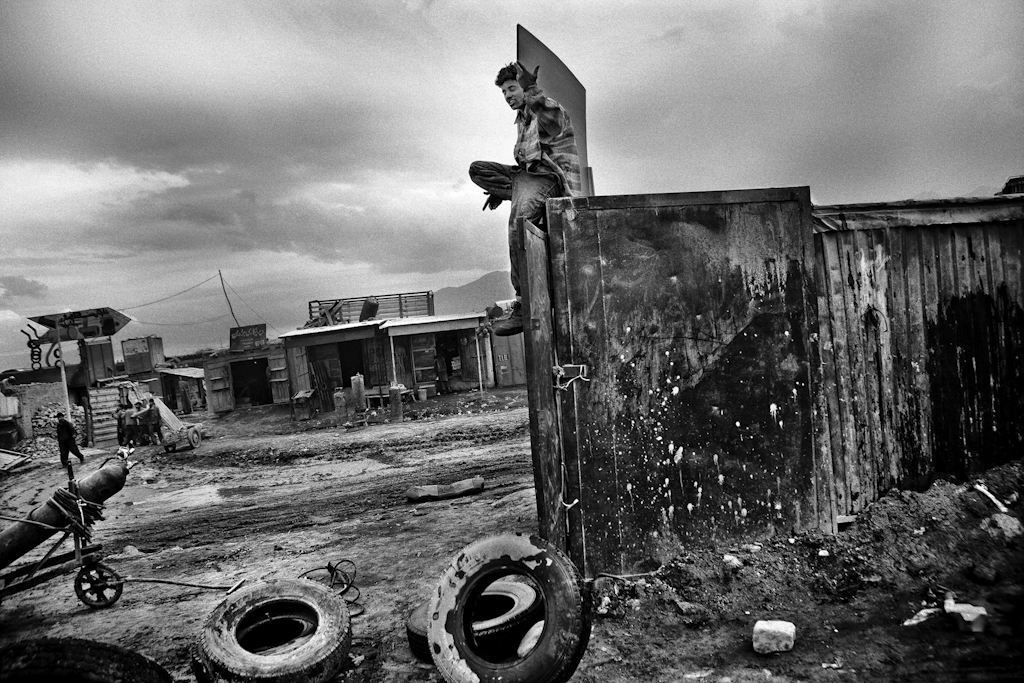 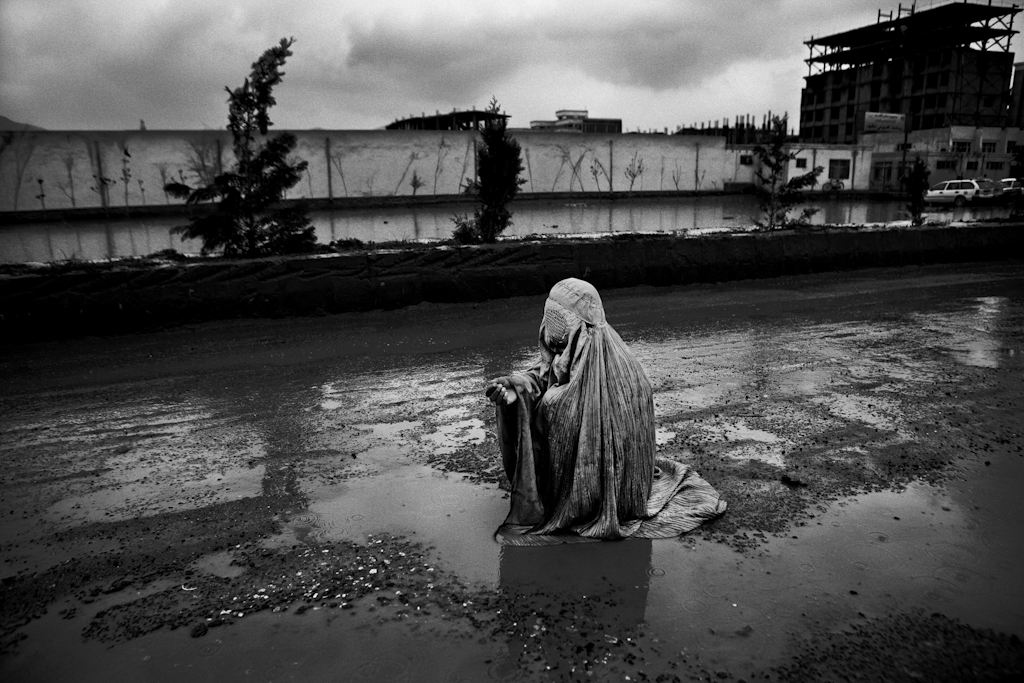